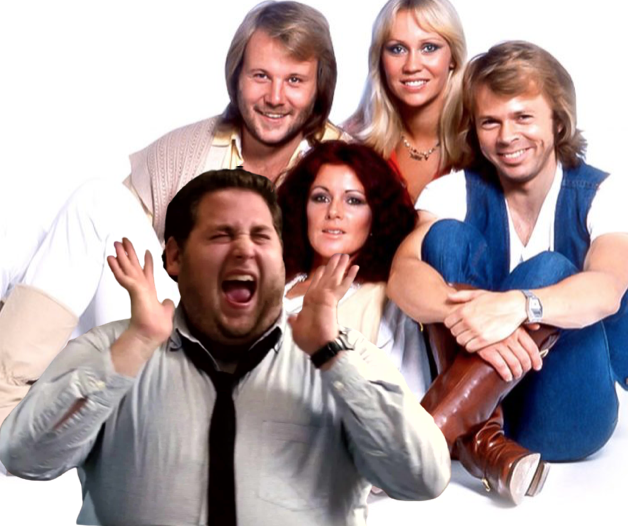 The two new singles released from 70s pop group Abba have quickly raced to the top of the streaming charts.

A first album in 40 years – titled Voyage – have also generated praise and excitement among fans who remember the original releases, coupled with a new younger audience, according to The Guardian.

The first two singles from Abba’s forthcoming album, which will be out on 5 November, were in first and third place on YouTube’s trending rankings in 12 countries on Friday, including in the United Kingdom.

“I Still Have Faith In You” gained 4.4 million views just within 24 hours in Britain and “Don’t Shut Me Down” garnered 1.4m views.

Abba, a group made up of two men and two women currently in their seventies, has already amassed 991,000 followers and 5.5m likes on TikTok despite only joining the platform on 1 September.

Spotify also shared data showing the band were most streamed by 18- to 24-year-olds, and that their music has been growing in popularity since 2014, with Dancing Queen is the most popular track on the platform.

ABBA fans who grew up listening to song like Dancing Queen and Fernando around the world have reacted with glee to the announcement of the new album.

Including British singer Rick Astley, who posted this.

The first letters of their names formed the word ABBA, and the group was said to be the most successful commercial acts in the mid 70s to early 1980s when they split.