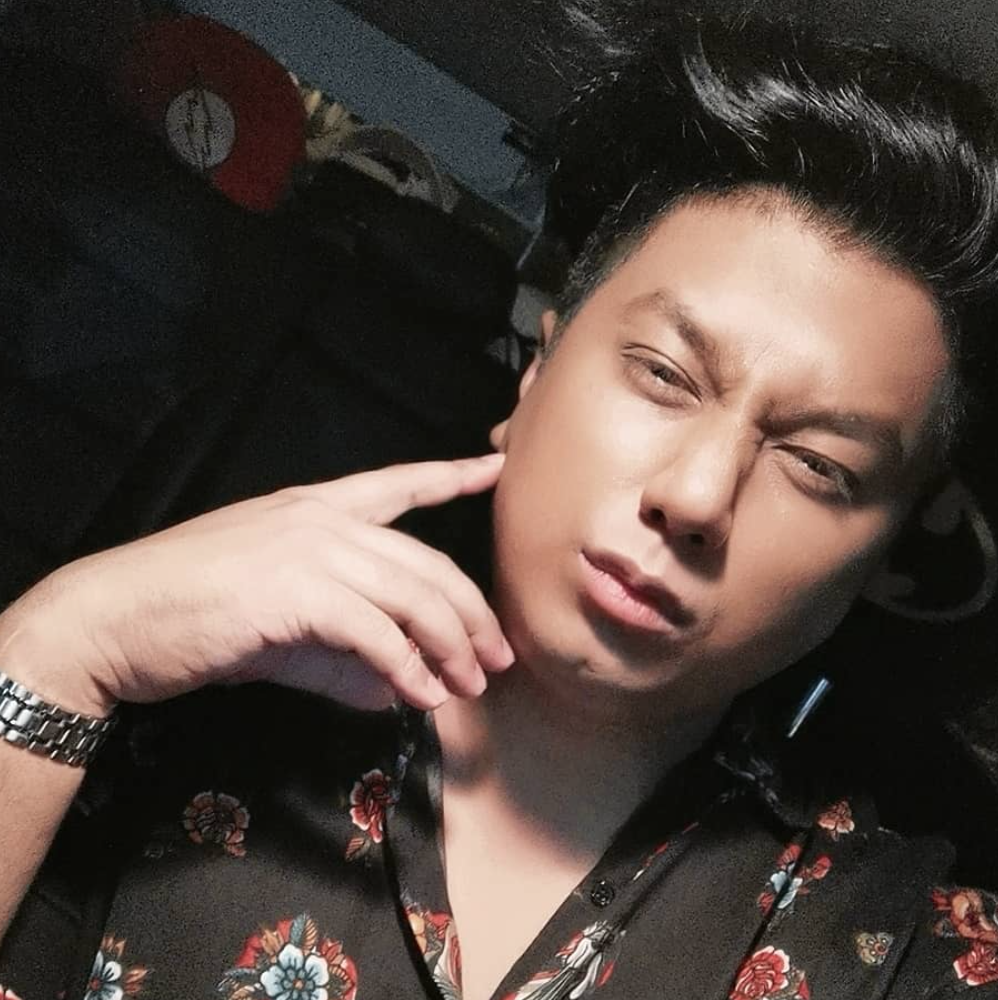 Local deejay and YouTuber Dee Kosh has been charged in court on 19 August for offering money in exchange for sexual services to those under 18.

He faces seven charges, one under the Children and Young Persons Act for sexual exploitation of a child or a young person, two for making obscene films, one for possessing obscene films and for commercial sex with a minor under-18.

He allegedly sought sex acts from a 15-year-old male in exchange for money between March and June 2018.

He will be back in court on 15 September for his next hearing.

Dee Kosh posted a last set of shout outs on his Instagram on 18 August, which indicates he was aware he was to be charged on 19 August for his alleged indiscretions.