U-23 rule in the SPL is not good for the growth of the game, says national coach Tatsuma Yoshida. Hariss Harun wants more local clubs in the league. 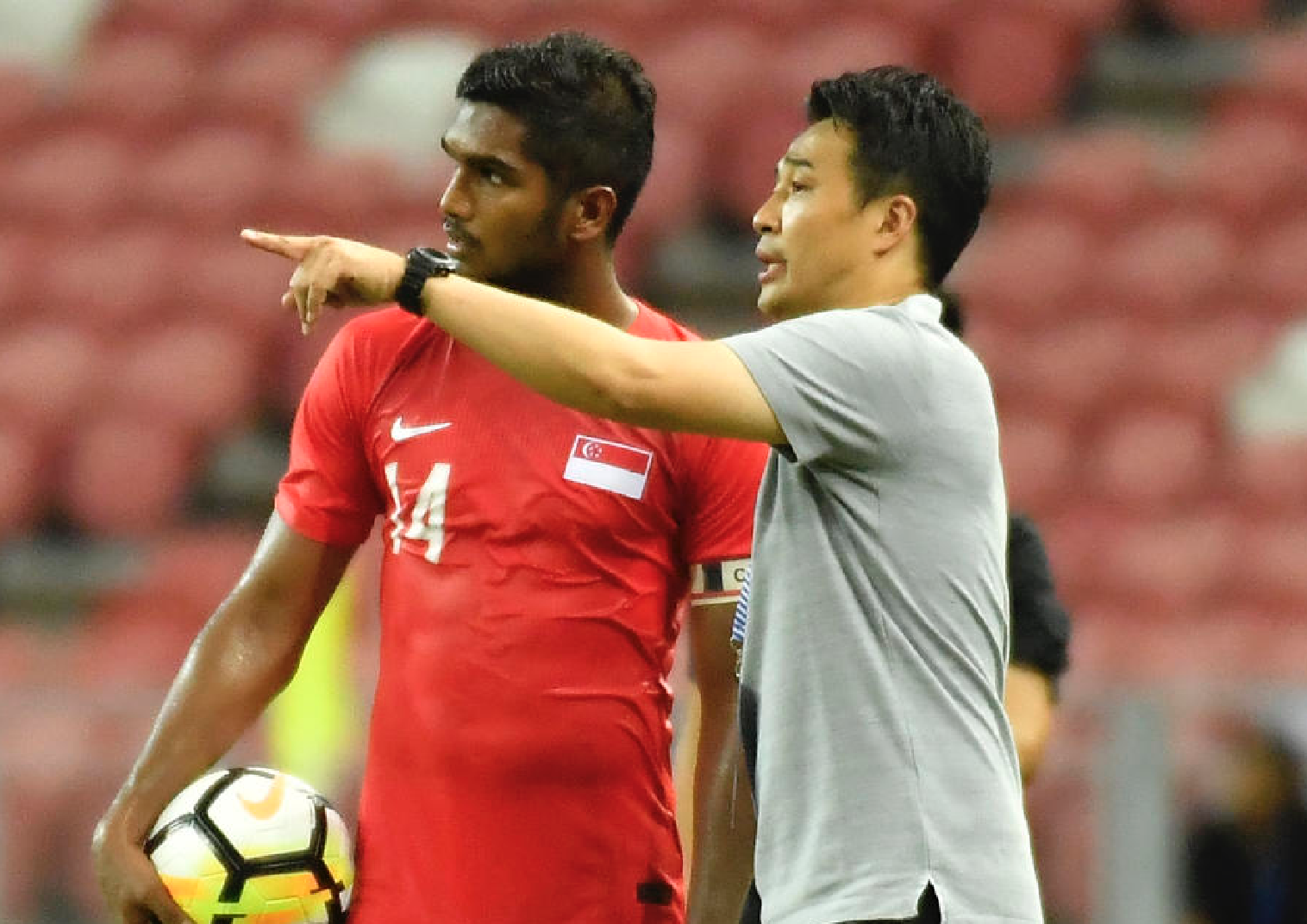 National football coach Tatsuma Yoshida has said that the U-23 ruling in the Singapore Premier League (SPL) is not good for the growth of the national team.

The Japanese made the comments to national broadsheet The Straits Times on 31 August after his first morning training session during this international window.

“The rule is not good for the growth of the national team because the U-23 players will have to play even if they are not good enough, and senior players lose the opportunity to play more.

“What will happen when these players turn 24, get dropped and the cycle repeats?

The Straits Times also reported that there is a possibility that this rule, in place since 2018 in which local SPL clubs need to field three U-23 in the starting eleven, may change with only one player under the age of 23 needing to start from next season onwards.

This is not the first time that Yoshida has spoken up against the U-23 ruling.

After a disastrous World Cup qualifying campaign in June where the Lions lost back to back matches against Palestine, Uzbekistan and Saudi Arabia, Yoshida has also expressed his uneasiness with the rule.

Also adding his weight to the argument was national skipper Hariss Harun, who pointed out that with each club having four foreign players and with three U-23 players being forced to take the field in the starting eleven, that left the possibility of only 18 other outfield players left to play 90 minutes of football each week.

“This is not good enough for the national team. International football is another level and it is important for players to have enough playing time week-in, week-out on merit,” Hariss told the Straits Times.

He also added that it would be good to have “more local clubs in the league” as well.