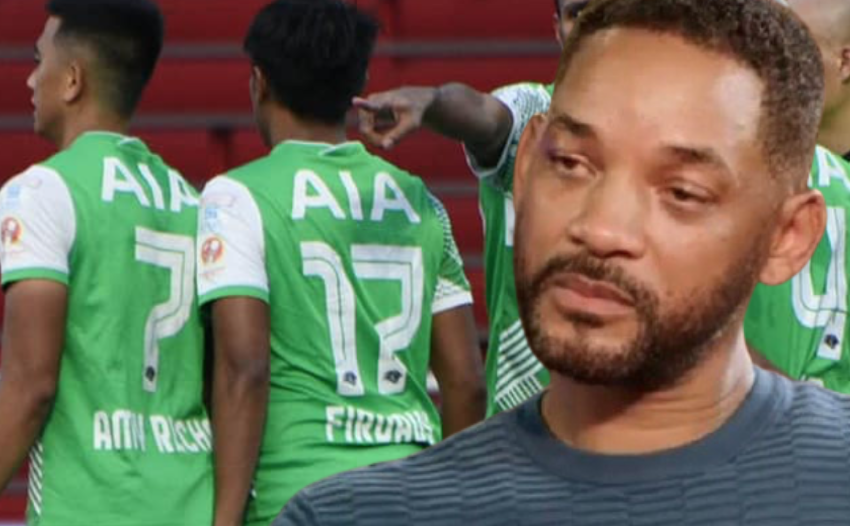 The squad member has now been placed in a Quarantine Facility.

It is not known if the affected person is a player or an official.

The rest of the squad has since been self-isolating and all training sessions have been suspended, the club said in a statement.

The club’s upcoming match against Balestier Khalsa initially scheduled for 19 September has also been postponed to a later date.

The club said that the positive result was first detected during the mandatory weekly pooled swab tests that all Singapore Premier League (SPL) players and club officials undergo.

“The weekly testing regime was established to allow early detection of suspected positive cases, so as to ensure the necessary protocols can be deployed proactively, thus safeguarding the health and safety of all other players and officials of the League,” said GIFC.

The remaining players and team officials will undergo Fast & Easy Testing (FET) every two days, ending on Saturday 18 September upon which they will undergo another PCR test.

The Eagles are currently second from bottom in the standings after Young Lions with only three points separating the two teams.