Singapore’s Technical Director Joe Palatsides has been working from home in Australia since June 2021. 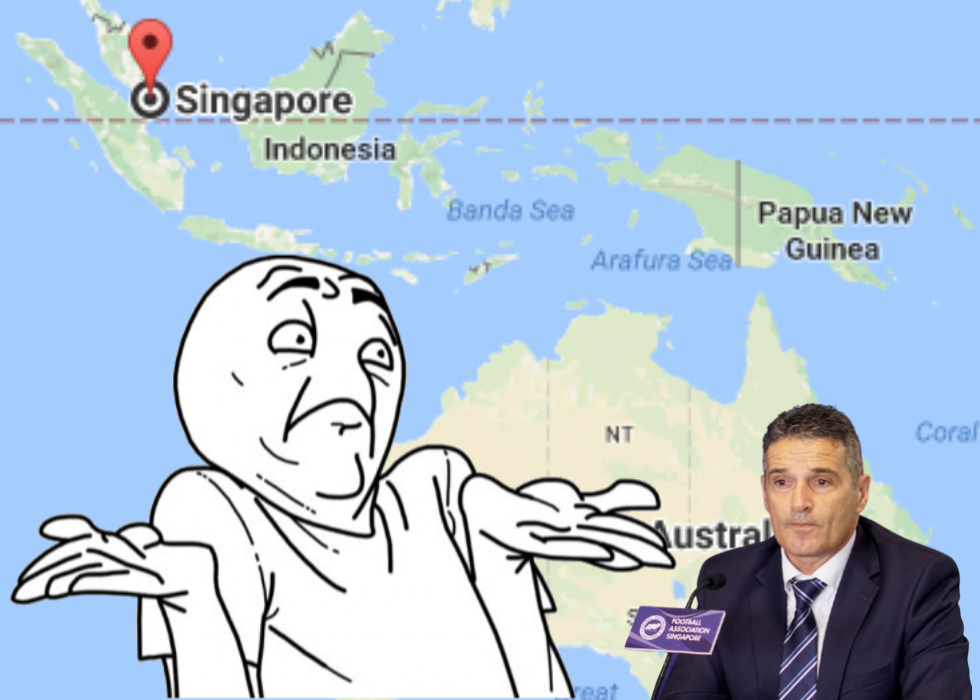 Singapore’s football technical director Joseph Palatsides has not stepped back into Singapore since returning to Australia in June and has been effectively working from home from Melbourne since then.

It is understood that he has been back home in Australia to settle personal family issues, but is still on the payroll of the FAS.

It is also understood that he has been attending meetings with various bodies via Zoom.

An insider who was aware of the working arrangement confirmed that he has been granted the permission to work remotely but is set to return at the end of September.

On 3 June, the Football Association of Singapore (FAS) announced that Palatisdes’ contract had been extended for a further two years, an extension of two years from the time he first arrived in 2019.

The FAS said then that the Australian will play a key role in the Unleash The Roar project, continue to work closely with all stakeholders to galvanise the nation’s football ecosystem and also improve the standards of Singapore football across all levels.

When his extension was announced, FAS President Lim Kia Tong said that Palatsides was a “hands-on technical director who has settled down quickly into his role and personally established key relationships with members of our local football fraternity”.

Question is how is he being hands-on when he is not even in the country?

Palatsides was appointed as the FAS Technical Director in 2019 to oversee the implementing an aligned philosophy, enhancing the development of the elite youth teams, grassroots and women’s football as well as further strengthening the youth development pathways and coaching structures.

The FAS will hold its annual Congress on 25 September.