This Timor Leste player was 22 in 2018 but he will be in Singapore for the U23 Asian Cup qualifiers. 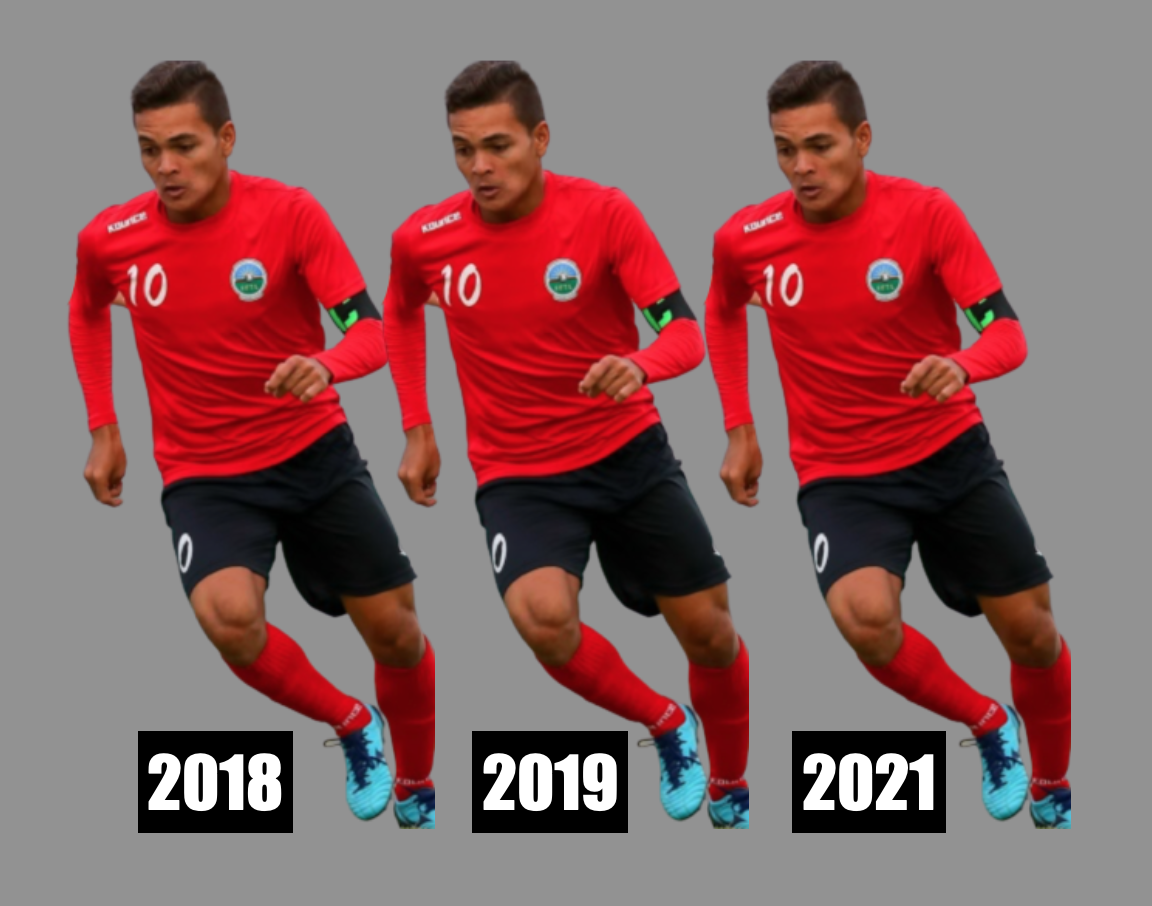 A Timor Leste player who featured at the 2018 Suzuki Cup as a 22-year-old, and then went on to become a 14-year-old a year later at an ASEAN Football Federation U15 tournament will be in Singapore representing Timor Leste at the upcoming Asian Football Confederation (AFC) U23 Asian Cup qualifiers.

In response to the Straits Times report, the AFC said that it “takes allegations of forgery very seriously”.

According to Transfermarkt, Paulo Gali is listed as having been born in 1996, which would make him 25 now.

But he is apparently named in the Timor Leste squad for the upcoming U23 qualifiers in Singapore, according to the Straits Times, which means he is now below the age of 23.

The information about his age listed on TransferMarkt is also consistent with information found on Wikipedia about Timor Leste’s current national team.

The AFF cast aside protests by Singapore and Myanmar at the 2019 tournament held in Chonburi.

Timor Leste had walloped the Singapore Cubs in that 2019 tournament with Gali scoring twice then in a 4-0 win.

The coach of the Singapore U15 in 2019 was Philippe Aw, who is Singapore’s current U23 coach.

After the Cubs were eliminated, Aw then put up a post of his Facebook, which was self-explanatory.

“Cheaters don’t win,” he had said.

So how old exactly is Paulo Gali?