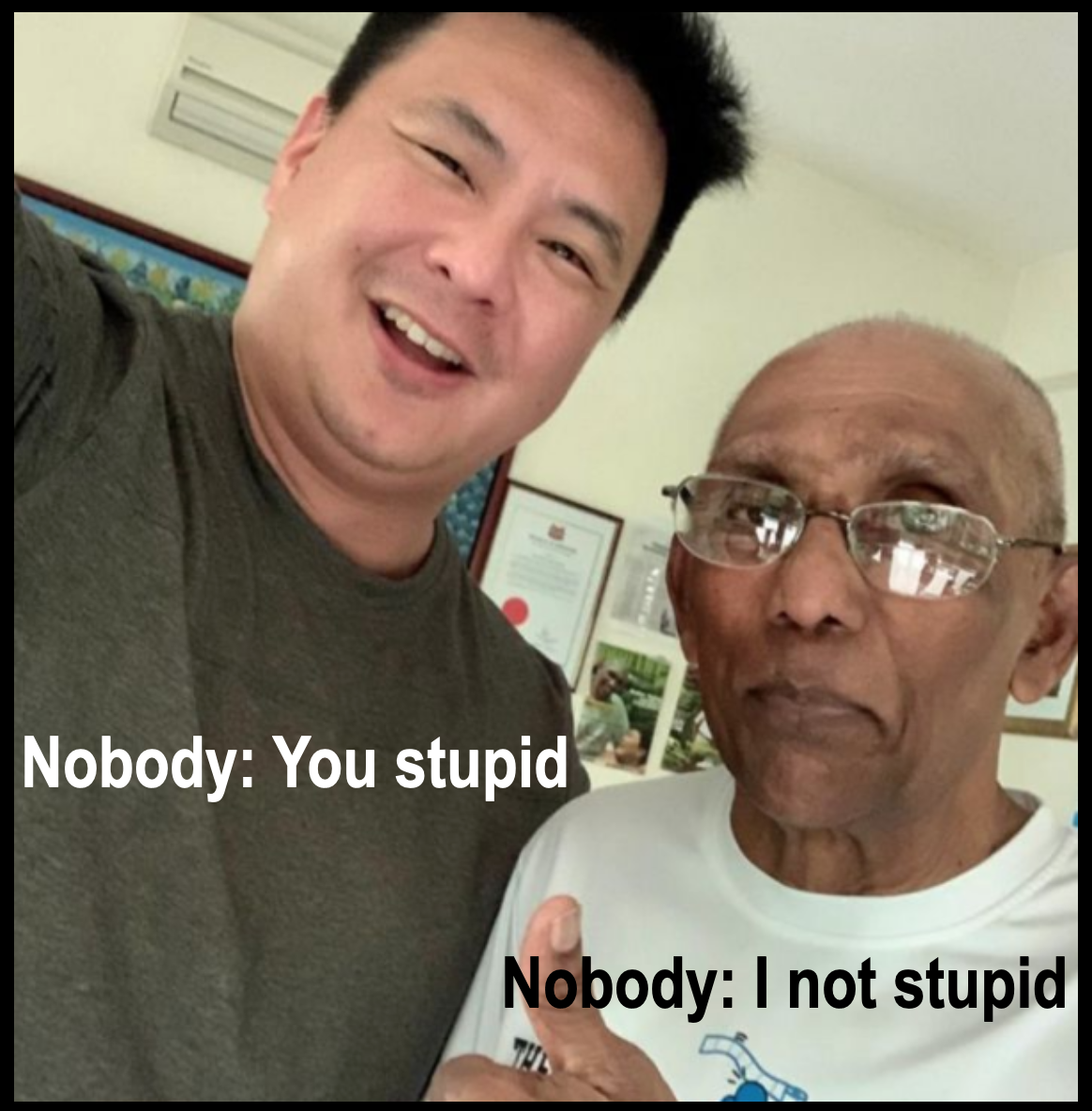 While the elections for Olympians Singapore (OS) went on without a hitch on 10 November, it was the drama leading up to election day which was creating a stir among a couple of sports luminaries in Singapore.

The unhappiness among a group of Olympians began when it surfaced that current Nominated Member of Parliament and former swimmer Mark Chay had allegedly called athletics legend Canagasabai Kunalan ‘stupid’.

The incident allegedly happened after 79-year-old Kunalan had apparently allowed access or shared contacts of other Singaporean Olympians to former swimmer and Olympian Oon Jin Teik.

Details are somewhat sketchy but TMSG understands that it was at this point when Chay had allegedly called Kunalan ‘stupid’ for giving data access to a third party without permission.

Kunalan then informed a few of his Olympian allies about the incident, who were enraged.

However, following the elections, in which Chay was elected as the secretary of the incoming committee, Kunalan posted a photo showing himself and Chay together along with a message.

Kunalan, who was holder of the 100m record from 1968 to 2001, said in his 132-word long message that “upon reflection, I do not believe Mark would have called me stupid” and that “it is likely that he said I had done a stupid thing.”

He added that “there was a misunderstanding when we had a conversation about the sharing of contacts for the Elections at the 12th OS AGM”.

An Olympian who spoke to TMSG on condition of anonymity said that it was disappointing that Chay, who was representing the sports fraternity as the NMP, could resort to name-calling, whatever the context was, especially if it involved Kunalan, who is almost 80-years-old.