What is going on with Unleash The Roar? 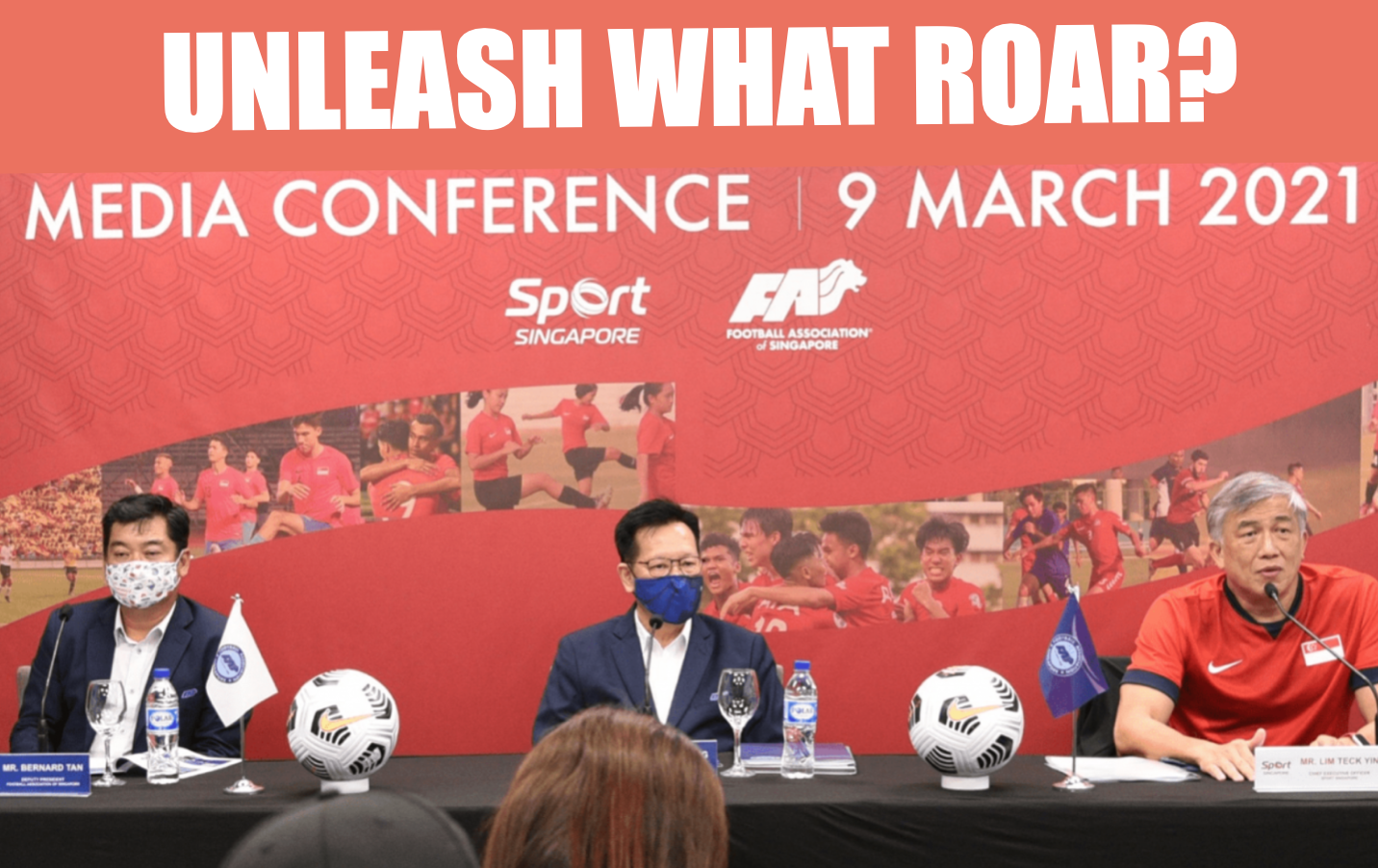 If there is one thing we have observed about Unleash The Roar, it is that we really have no clue who is driving it or what exactly has been happening.

Since Minister for Culture, Community and Youth Edwin Tong made the announcement about the project in Parliament in March this year, the public has been left in the lurch about the progress of the project.

A briefing session for media scheduled at the start of this week was cancelled, and then rescheduled.

What will be announced is anyone’s guess, let alone if it even takes place at all again.

TMSG also understands that a mid-week session involving interim technical director Philippe Aw ended with media being told not to report on anything he had presented, like as though anything was actually earth shattering.

What the taxpayers, who are the founders of the programme, and general public should be kept informed about is the progress of the project and how much has been done since the announcement was made.

That has not been forthcoming thus far.

If a media briefing does take place, the following need to be answered, whoever chairs it, whether it is Bernard Tan, Lim Teck Yin or any new face which is now introduced to the project.

How many schools have agreed to reinstate football into its co-curricular offerings for 2022?

How many overseas clubs will Singapore footballers will be attached to and from when onwards and what is the status of the overseas football scholarship programme?

How long will these attachments be for?

How many secondary schools have accepted the invitation to start the School Football Academies?

What is the progress of engagement with the Ministry of Defence over enlistment issues involving Singaporean males?

The privatisation of the Singapore Premier League is supposed to be in place in 2022. What is the progress of this?

How many school fields will be floodlit in 2022?

What has been the reasons for this eight month silence?

Perhaps the final question which the public and the taxpayers, whom are funding the project should know is, who is driving the project and who should be held accountable if the project is a failure.

What Unleash The Roar really needs now is someone who has the clout to take the bull by the horns and lead from the front.

Or risk the project being stuck in a time-warp.