After 7-1 hammering, national coach Tatsuma Yoshida says we should not worry too much about the result. 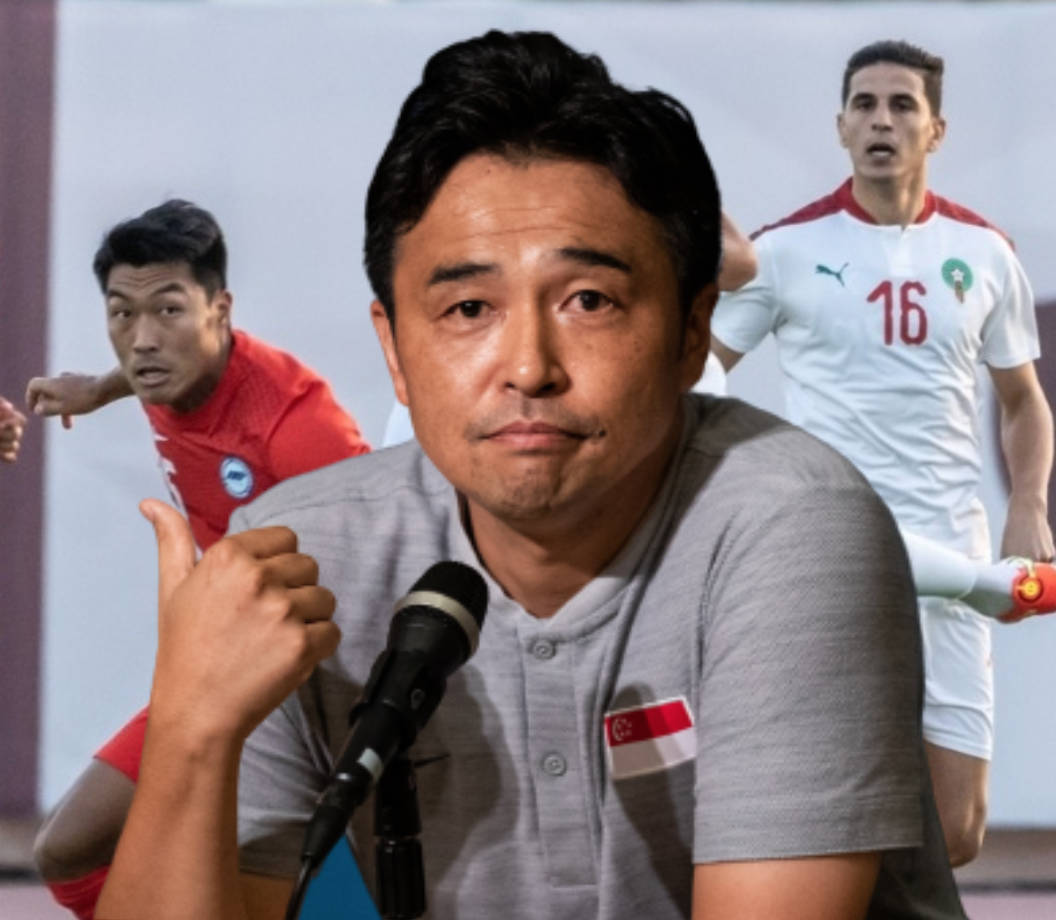 Singapore’s Lions ended their training tour in Dubai on the receiving end of a 7-1 hammering by a “Morocco A” but national coach Tatsuma Yoshida said that the result is not something to “worry too much about”.

In a post match interview carried on the Football Association of Singapore’s website, the Japanese coach said, “Today was a good opportunity to play a strong opponent and we should not worry too much (about the result).”

“It was a hard experience and defeat leaves a bitter taste,” the national coach said.

“Morocco A’ is probably the toughest opponent we have faced since I took charge.

“They are of a different calibre and this is something we need to accept and understand; if we do not, it will be difficult for us (to know how) to improve, so this should be a good learning experience for us.”

Since arriving in May 2019, Yoshida has led the Lions out in 14 matches,  including friendly matches and World Cup qualifiers.

The last time the Lions tasted victory under Yoshida was two years ago when they beat Yemen away 2-1 in a World Cup qualifier on 19 November 2019.

The Lions are winless in 2021 with their best result being a 1-1 draw against Afghanistan in May 2021.

Still Yoshida believes that the Lions have plenty to work on leading up to the Suzuki Cup in December.

“While the team performance was not completely bad, the boys have to know that success (at international level) is down to the small details, such as whether we play the ball forward after we win it, and how we compete for the second ball; we are still getting used to (doing better) with such ‘second actions’.”

With the coach casting judgment on the players, who then is assessing whether Yoshida, who had never led a national team in his career prior to his appointment, may actually be the right fit for the role?

Based on his track record of just three victories over two and a half years and an abysmal match record, Yoshida should be the one who gets under the microscope.