35-year-old Spaniard is latest foreign-born player in Azkals side. 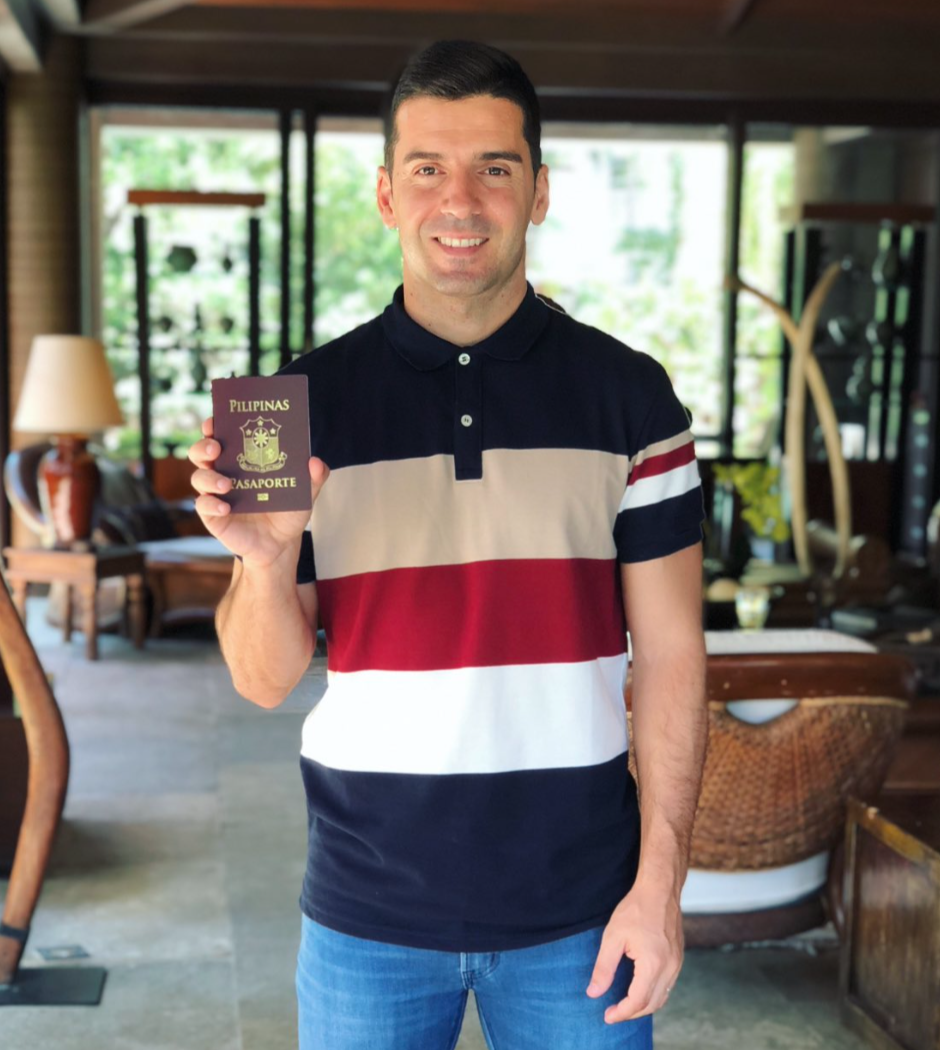 The Filipino Azkals will feature a 35-year-old Spaniard in their line-up when they battle at the upcoming Asean Football Federation Suzuki Cup next month.

Bienvenido Maranon showed off his Filipino passport in a twitter update at the end of October.

“Where dreams come true,” he tweeted.

“Thanks to everyone involved in this process.

“I will work hard to make you proud to have me.” he said.

The Spanish-born winger has been representing Ceres-Negros and United City in the Filipino league since 2015.

He was also the Philippines Football League Golden Boot winner in 2020.

Singapore will also have its first foreign sports talent in its side since the 2012 Suzuki Cup with the introduction of Korea Republic-born Song Ui-young.