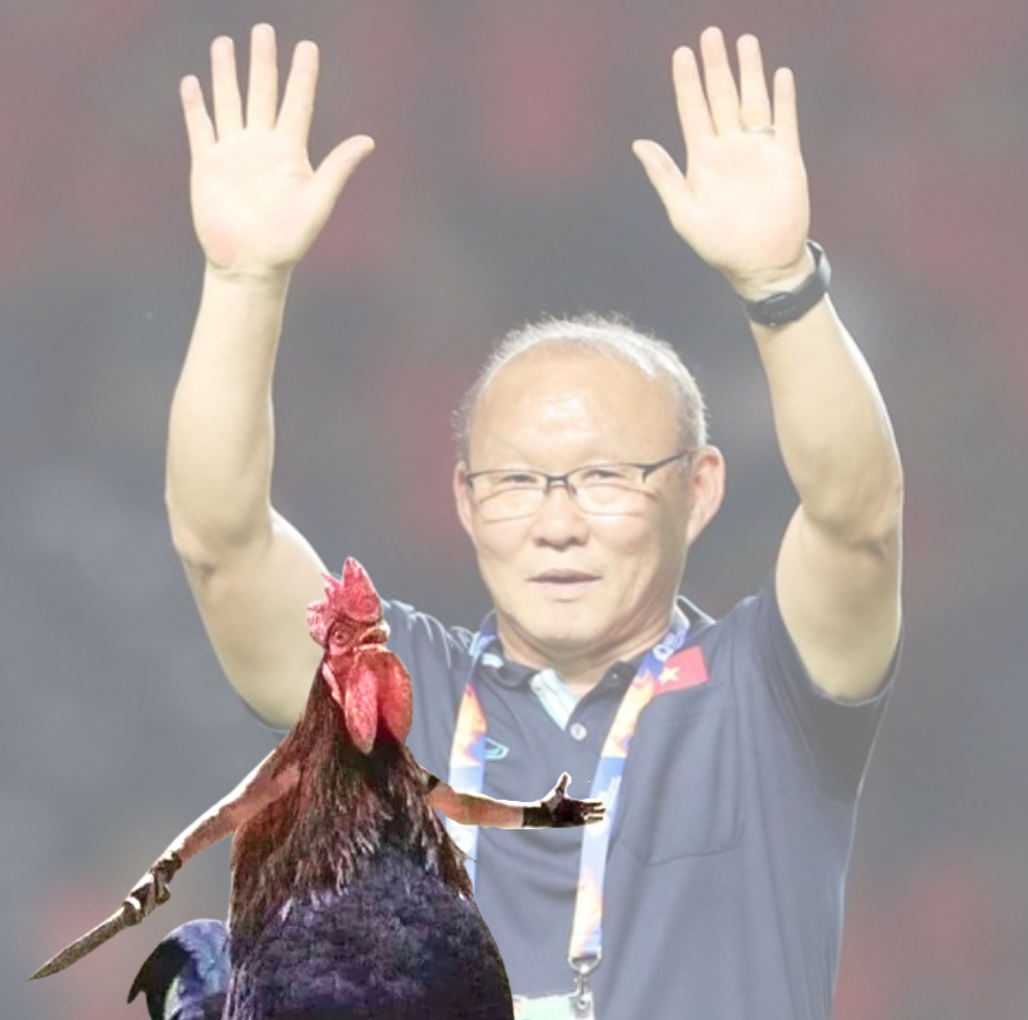 On the AFF Suzuki Cup Facebook page, a litany of memes have been posted by accounts which appear to belong to Garuda fans, after both sides drew 0-0 in a Group B clash on 15 December at the Bishan Stadium.

See a few of the Park memes, who was a former assistant to Guus Hiddink during the 2002 World Cup, and who is aiming to help Vietnam defend their 2018 Suzuki Cup title, which he led them to.

The fans from both sides were also having a go at each other, with nasty remarks being thrown across regardless the language barrier.

See just one sampling of the online war.

One netizen even posted a graphic which showed the IQ levels in the region and circled where Indonesia was at.

Park aside, the Indonesian fans have been taking to Facebook and other social media platforms over the last few days to ‘protest’ against the quarantine order served on their star defender Elkan Baggott.

Even the social media platforms of the Football Association of Singapore (FAS) came under siege with Indonesian fans leaving hundreds of comments, leaving the FAS social media team to limit the people who could post comments on some of its posts.

19-year-old Baggott was identified as a close contact of a confirmed Omicron variant COVID-19 case on his flight in to Singapore and has to serve his quarantine in a designated facility.