A Singaporean created this Liverpool matchday design for tonight’s match against Newcastle. 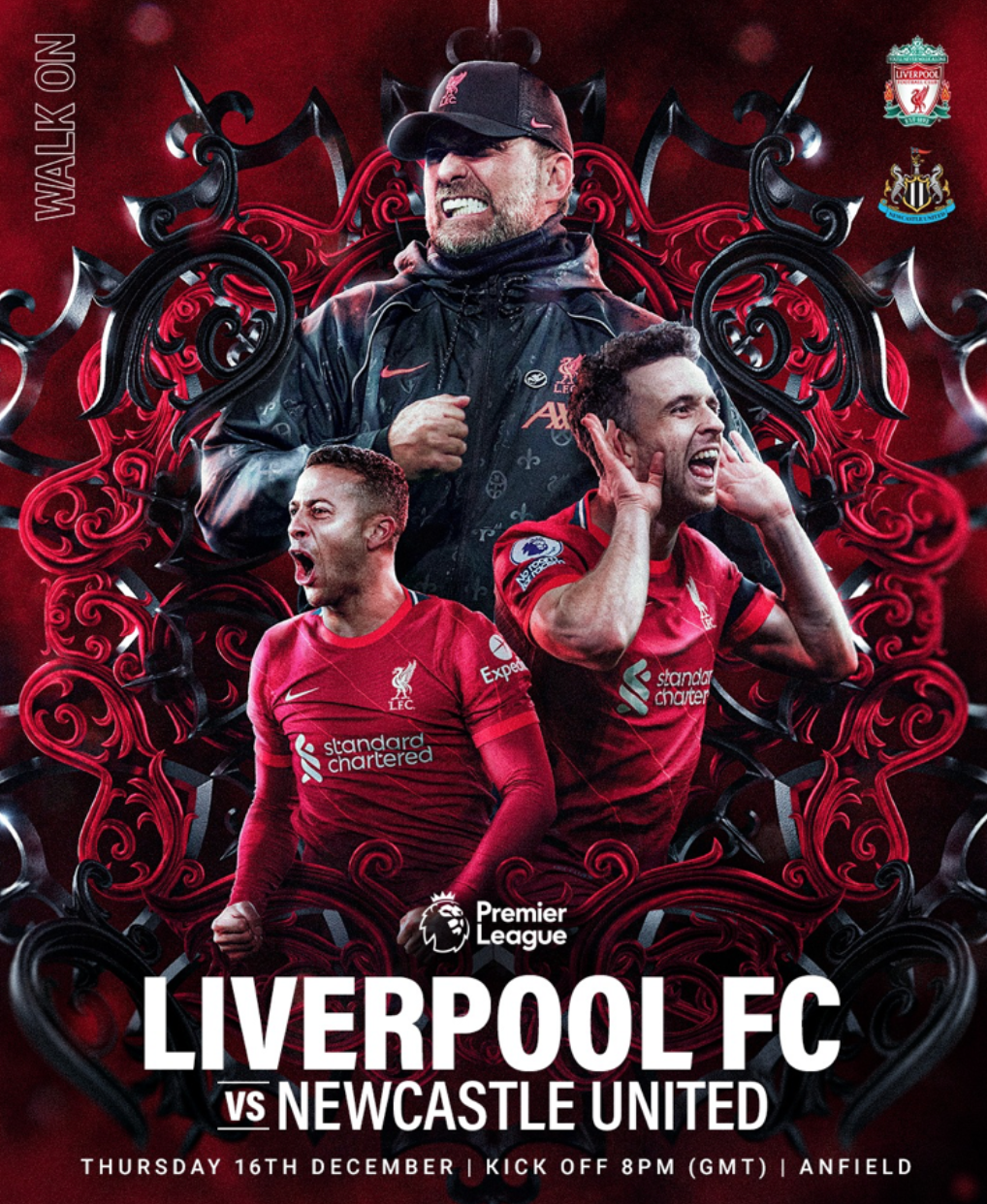 Singaporean graphic designer and artist Najwan Noor (photo below) has seen his matchday design get posted on Liverpool FC’s social media pages for the match against Newcastle.

His design will now be seen by Liverpool fans all over the world.

The post was put up at about 5pm Singapore time by Liverpool FC.

In a Facebook post, Najwan, himself a Liverpool fan, said, “Absolutely buzzing to share the matchday graphic that I created for Liverpool’s match against Newcastle tonight.

“Big shoutout to Dave Will for trusting me and providing me with the opportunity to be part of the #WalkOn series.”

Dave Will Design has been commissioned by Liverpool FC to work with freelance artists to create matchday graphics in the buildup to every match.

See other matchday graphic designs which has been posted previously.

Formerly a freelancer, Najwan was a visual communications graduate of Temasek Polytechnic and has worked with Warriors Football Club previously.

In sports circles, Najwan is more recognised for his football and wrestling graphics.

See some of Najwan’s previous work.