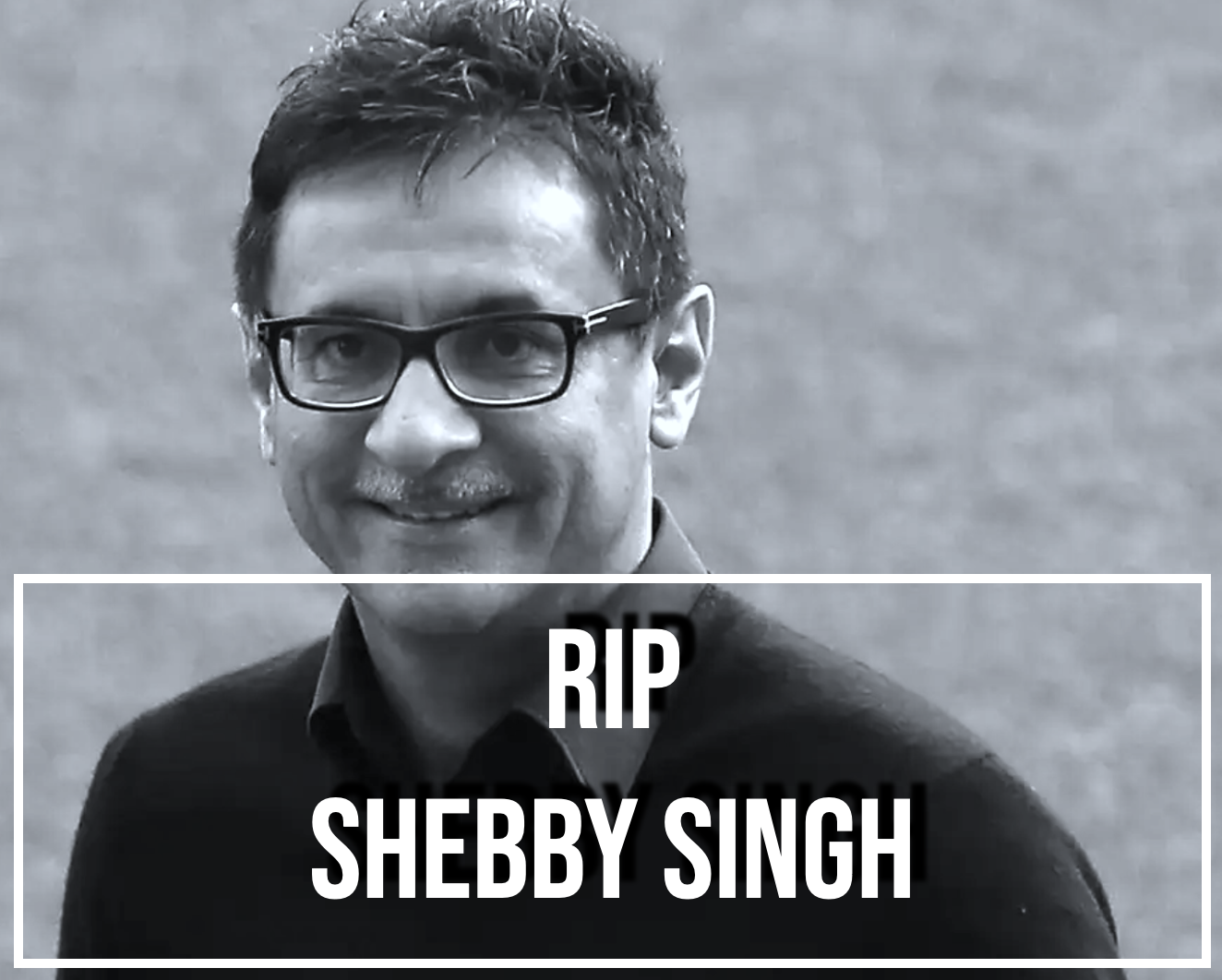 Former Malaysian footballer Serbegeth Singh has died at the age of 61.

Popularly known as Shebby Singh, the former Kuala Lumpur stalwart is said to have died from a heart attack.

Astro Awani tweeted that the former Malaysian international became breathless while he was cycling.

Serbegeth made his football debut in 1978 when he played for Johor and went on to play for sides like Kuala Lumpur, Pahang, Negri Sembilan and Perak until 1996.

He was a gold medallist at the Southeast Asian Games in 1989, beating Singapore in the final for the gold.

Johor Darul Ta’zim was among the first few who put out condolence messages.

So did Singaporean deejay Glenn Ong.