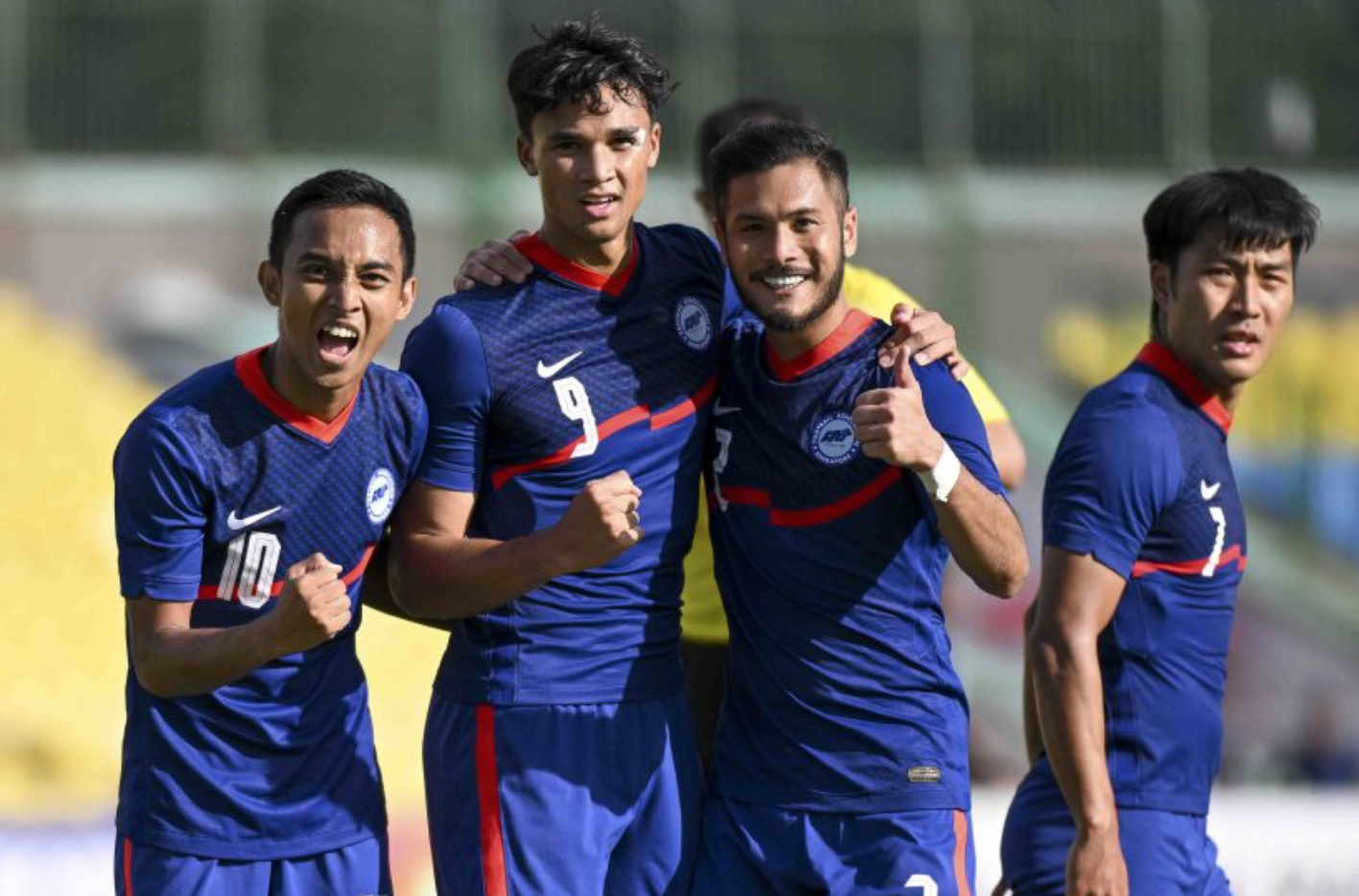 In Lions national coach Takayuki Nishigaya’s own words, he believes that Singapore have produced some “good performances” against strong teams and need to translate that into wins.

In quotes shared on the Football Association of Singapore (FAS) website, the newly appointed Japanese who earned his first win as Lions coach said, “We showed good performances against strong teams but we have to implement (translate) that into wins.

“That is our next point of improvement.”

In Group F, Singapore matched up against the Kyrgyz Republic, Tajikistan and Myanmar and avoided the likes of Bahrain, Uzbekistan, Thailand and Malaysia.

While the Lions put six past Myanmar in the final qualifier on 14 June, defeats against the Kyrgyz Republic and Tajikistan put paid to any hopes Nishigaya had in taking the Lions to the Asian Cup finals in 2023.

Around the region, Thailand, Malaysia, Vietnam and Indonesia made the final cut.

Elsewhere in Asia, India and Hong Kong also made the cut.

In the final match against Myanmar, a hattrick by Ikhsan Fandi and goals by Gabriel Quak, Hafiz Nor and Song Uiyoung gave the Lions a 6-2 win in a dead rubber.

Added Nishigaya, “I am glad with this result but I wanted to see the goals in the previous matches as well,” he said.

“The good thing (in this match) is that we scored the goals but the bad is that we allowed two goals (to be conceded).

“You can see that we made mistakes, so we have to improve.”