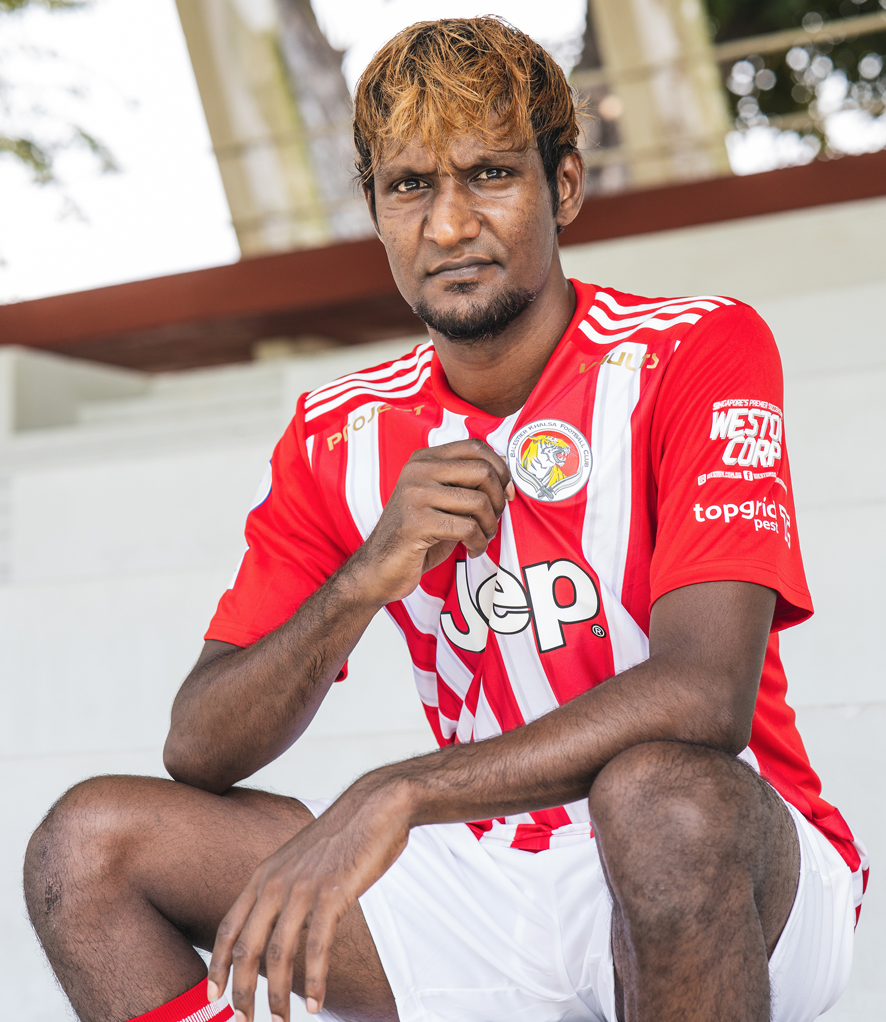 Six months out in the wilderness and former national defender Madhu Mohana can finally get back into competitive action.

After not being renewed by Tampines Rovers at the end of last season, the defender found himself without a club and without a contract for the 2022 season.

But he did not sulk, and went on to start a sunglasses brand “Madshades” and more recently also started private coaching with “Madkicks”.

“I put my focus on other things and on improving myself.

“I finally had time for myself after 13 years of professional football and I wanted to be more than just a footballer.”

But he did admit that he missed the action.

“I watched almost all of the games and sometimes I would have both my tv and iPad on to watch both matches at once,” he said.

“I missed competing. I missed the fans. I missed being in a team and training together everyday.

“Football has been a big part of my life.”

Despite being without a club, he did train with Balestier Khalsa since April to stay fit and conditioned.

“I have played under coach Akbar Nawas before and Balestier welcomed me,” said the former Lions defender.

“Balestier has a very young team and the boys are all training hard to make in the first eleven.

“The team is well bonded and I get to “makan makan” with the players after trainings.”

He recently followed the team on their training trip to Trengganu and made his appearance in the second half.

His contract with the Tigers was sealed a few days later.

“I’m hoping to add value on and off the pitch,” he told TMSG.

“What I bring to the team is a positive attitude that we can accomplish anything and we all have to work and play for each other.”

Despite the brickbats thrown at Balestier Khalsa repeatedly,  Madhu said that it was the good environment and the coaching team which ultimately helped him make up his mind.

Of course, the club willing to give him an opportunity was also vital in his choice.

“Everyone in the team bonds well together. I’m thankful for the opportunity and I’m eager to make a comeback after six months,” said Madhu who has 33 international caps to his name, the number which will be on his back at Balestier Khalsa.

Madhu will be thrown into the burning cauldron almost immediately as his newly adopted club will face off against league leaders Lion City Sailors on 19 June.