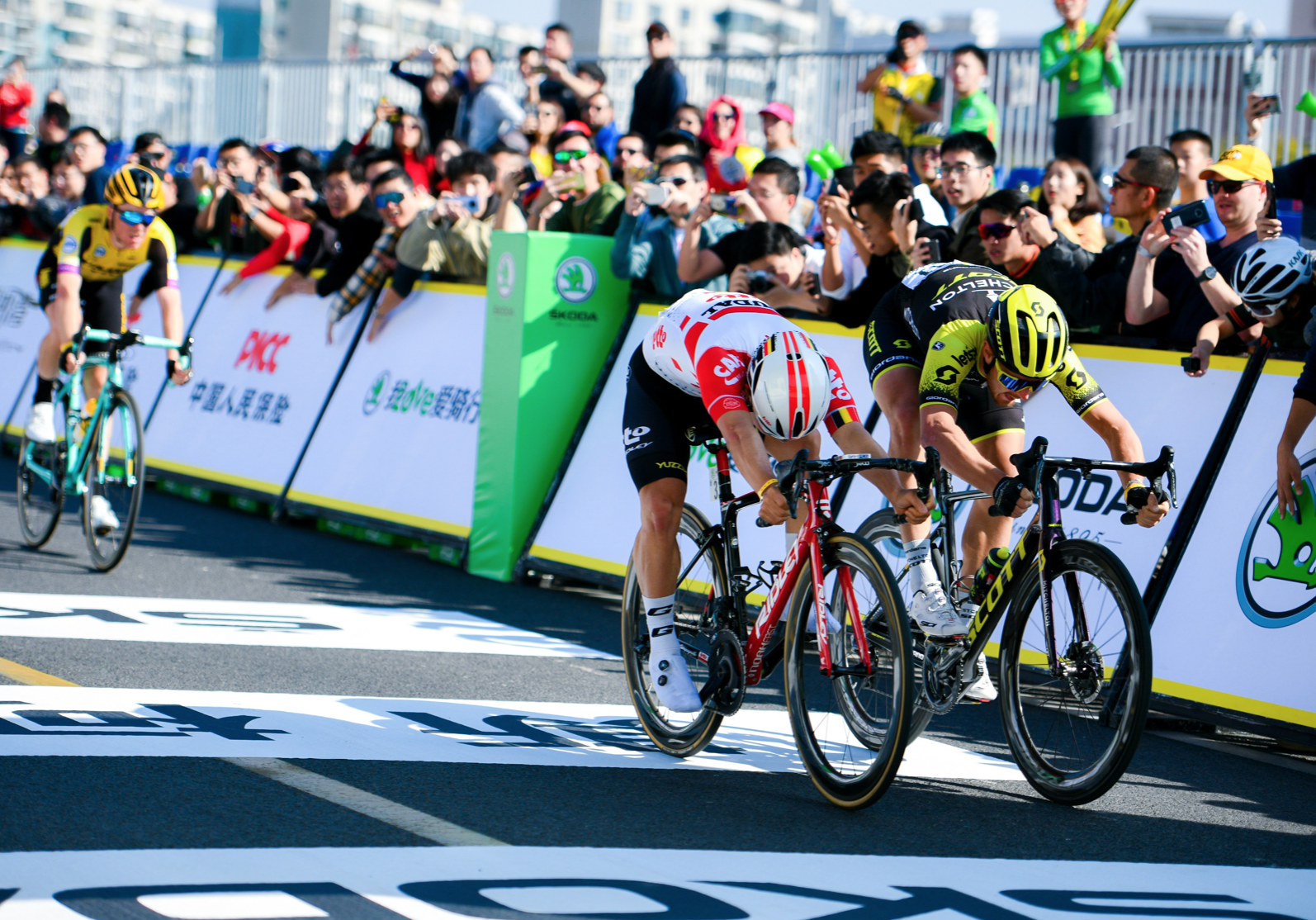 Are you a cycling speed freak who enjoys watching the Tour de France?

If you are then, you will be over the moon now that it has been announced that Singapore will be the first Southeast Asian country to host a Tour de France criterium event on 29 and 30 October.

The Tour de France Prudential Singapore Criterium will happen on a street circuit in the city.

The race will feature 32 riders from eight of the world’s best professional cycling teams.

The Criterium is a shorter race on a closed circuit, which makes the format more suited to Singapore streets, the organisers said in a release.

The Tour de France Prudential Singapore Criterium race weekend will comprise races for both professionals and amateurs and is expected to reach millions of viewers through a variety of international broadcasters.

The event is being promoted by TEG Sport in conjunction with Evoke EXP.

Among others, the event is being supported by the Singapore Tourism Board.

Its chief executive Keith Tan said, “As we welcome more visitors to Singapore, it is also a timely addition to our exciting calendar of events.”

Tour de France criterium races had taken place in China since 2017, with the last one being held in the country in 2019 prior to the onset of the pandemic.