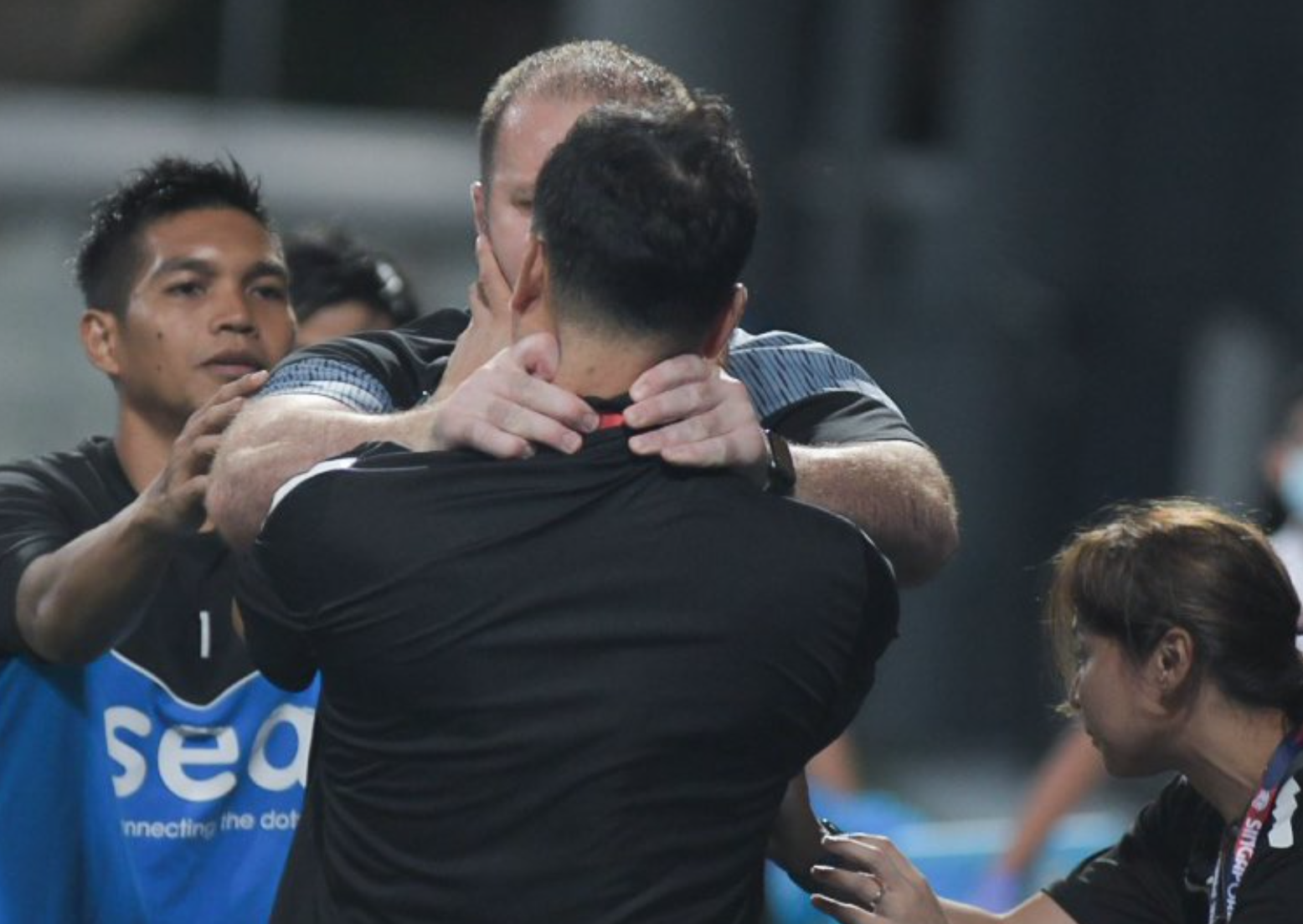 The punishments were meted out by the Football Association of Singapore (FAS) disciplinary committee (DC) following the incidents which took place during the AIA Singapore Premier League encounter between both sides on 24 July at the Jalan Besar Stadium.

FAS DC chairman K Balachandran explained that former Lion Fahrudin received a higher fine because he was “seen via video footages to have moved towards (Kim) on three separate occasions, which unfortunately further escalated the situation, rather than defusing it.”

“The DC concluded that the acts of both LCSFC’s Head Coach and TRFC’s Assistant Coach were of violent conduct and that they, as officials who are expected to uphold professionalism and sportsmanship in such situations, had fallen short of expectations.

Both clubs were also fined $5000 each for the conduct of their players.

Added Balachandran, “On the issue of the fines handed out to the two clubs for the conduct, the DC noted that the situation did not escalate into a brawl and the match was not abandoned as good sense ultimately prevailed.”

On 13 June, the Sailors will face off against Young Lions while Tampines Rovers will come up against Tanjong Pagar United.