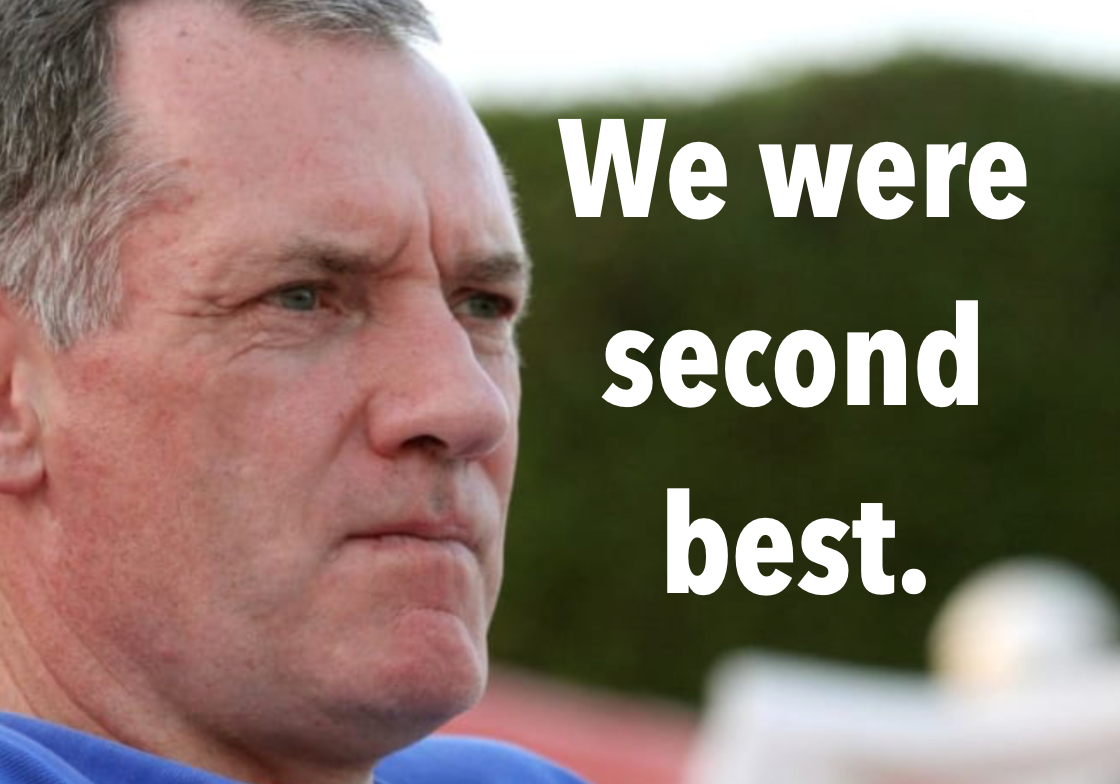 Singapore’s recent defeats at the AFF U19 and U16 competitions in Jakarta showed that Singapore were second best in mentality, physicality and technically.

What’s shocking about the results was that Singapore’s U19s lost to Cambodia, Timor Leste and Laos, but managed a draw against Malaysia.

Singapore’s U16s lost 5-1 to Vietnam before being hammered 9-0 by Indonesia.

To add to the ignominy, the Cubs also lost 2-1 to Philippines.

“The intensity and tempo of the games against Vietnam and Indonesia proved to be completely daunting new experiences for our players and understandably, they struggled to cope, given that this was their first international tournament after two years (because of the pandemic).”

He added that if Singapore’s youth sides were to improve, we “need to look at the quality and quantity of training that these young players receive on a regular basis, as well as the games programme that they undergo as part of the match experience-building process.”

Browne also seemed to prepare the public to expect another round of poor results at the upcoming Asian Football Confederation U17 qualifiers in October.

Singapore’s U17s are placed in Group E alongside Yemen, hosts Bangladesh and Bhutan.

“It is very likely that 13 out of the 26 players who played in the AFF tournament will not be available as a result,” he said.

“Our coaches have already begun the process of calling up replacement players to start working with them, but these boys will be an age group younger compared to the players that they will be replacing for the qualifiers.

“In both age groups we need to ensure that the teams are fully prepared so that they are able to perform as effectively as possible given the circumstances.”

The AFC U17 qualifiers will be held in October.