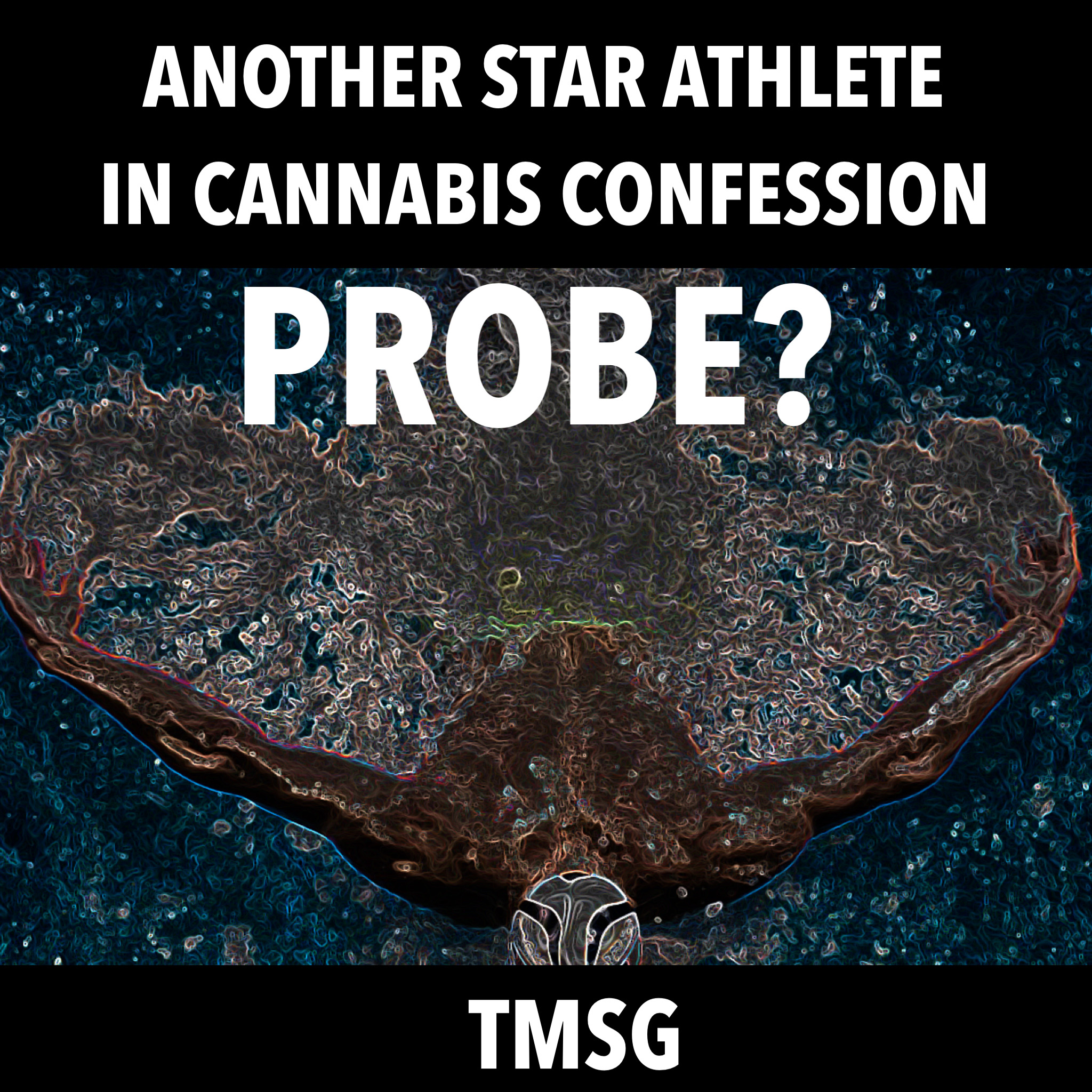 Has another star Singaporean athlete also allegedly confessed to the use of cannabis?

This nugget of information was made known to most media outlets through an anonymous email sent at 8.59pm on 25 September by someone who appears to be a whistleblower and who is aware of the information.

TMSG also received the email with parts redacted before publishing.

The email also added that the athlete was a recent medalist at a major multi-sport Games, and had received his Major Games Award programme (MAP) cash award from the Singapore National Olympic Council on 14 September.

This is unlike swimmers Joseph Schooling and Amanda Lim, who have had their MAP cash awards for their Southeast Asian Games gold medals put on hold pending an investigation into their use of cannabis.

A photo of the athlete receiving his award was posted on social media.

Information about Schooling and Lim’s cannabis use was widely publicised at the end of August after a confession and the discovery of a weed grinder.

The whistleblower’s modus operandi is very similar to how the information about Schooling being involved in a drug probe was sent to media outlets in August.

TMSG has sent an email to the National Sports Association (NSA) involved about the information which has been sent across to the media outlets and will update the story if there is a response.

TMSG has taken a position to not name the athlete for legal reasons until responses are submitted by the NSA involved.

This story is developing and will be updated.

Write to us at hello@tmsg.sg if you have an opinion on this story.