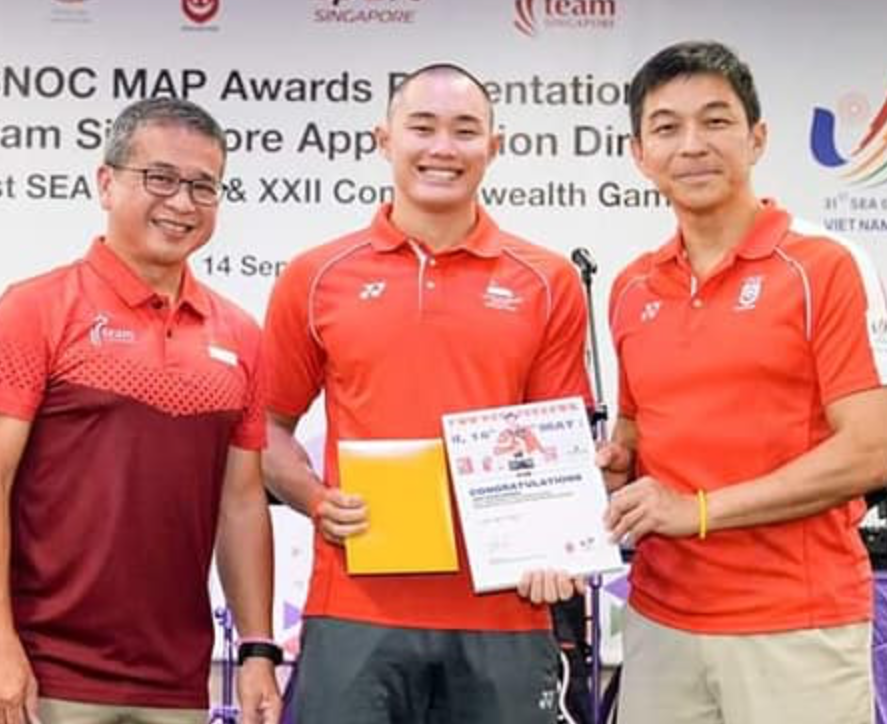 The one month suspension handed down to swimmers Joseph Schooling, Amanda Lim and Teong Tzen Wei by Sport Singapore is a distraction to the main issue at hand.

Why was Teong, who won a Commonwealth Games silver medal at the end of July in the 50m butterfly, not announced as the third swimmer involved in the cannabis consumption saga when the issue first came to light at the end of August?

Why did it have to wait for a whistle blower to send an anonymous email to all media outlets before the revelation was made?

That is what needs to be addressed as it touches on the need for transparency, especially from a government agency.

The fact is that all three athletes were under Central Narcotics Bureau investigation, so wouldn’t Sport Singapore already be aware of Teong’s involvement when the revelations were made public?

In swimming circles, it is a well known fact that all three are very close, and when whispers began floating in August onwards about Schooling being involved in some kid of drug probe, Teong’s name was already in the mix.

In fact, when it was announced that Schooling and Lim admitted to cannabis use, rumours began circulating about Teong’s possible involvement.

So if all three were under investigation, why was Teong’s name left out of the initial revelation?

After all, he had also confessed to the consumption even though his urine tested negative.

Then comes the issue with the Major Games Award Programme (MAP) cash rewards.

If all three were already under probe, then how is it the Singapore National Olympic Council went on to present the cash awards to Teong, but not Schooling and Lim.

Question is whether SNOC was aware of Teong’s involvement and whether this was shared by the various investigating agencies.

If SNOC knew and still went ahead and presented the awards to Teong thinking that no one would blow the whistle on a third swimmer being involved, then it is just unfair and smacks of double standards.

If they did not know that Teong was involved, then questions need to be asked why Singapore Swimming Association and Sport Singapore did not inform SNOC about Teong’s confession.

This is again assuming that the bigwigs at SSA, including nominated Member of Parliament Mark Chay, was aware.

Indicators are clear that this information was kept to within a very tight circle within the SSA.

The focus now seems to be on the one month suspension penalty handed down to the athletes by Sport Singapore.

That is actually immaterial to the core issue at hand, which is transparency.

So many questions which have been left unanswered.

One thing is for certain though.

The way in which this saga has been managed stinks and has cast a shadow on the sports agencies.