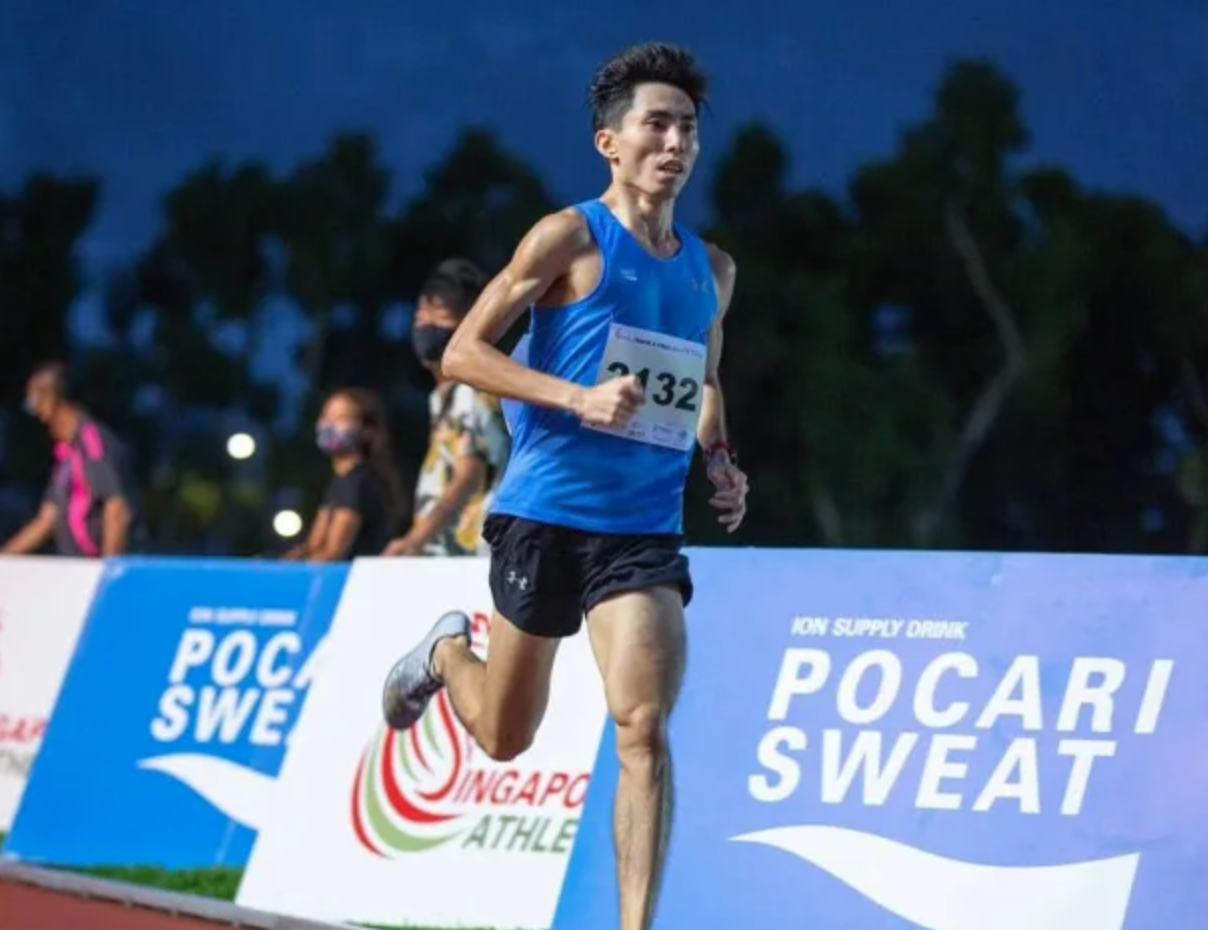 Apart from the apology, he has taken down all previous postings on his online platforms from the past, in what can only be seen as a fine move to have the Olympic body select him for future major competitions, notably the Southeast Asian Games and the Asian Games, which Soh qualifies for.

In an email statement sent to media outlets with a photo attached of him from the 2015 Southeast Asian Games held in Singapore, Soh said, “After a few years of disagreements with SNOC since April 2019, I wish to put the past behind, so that I can focus on my running and contributing in any way I can to Singapore sports.”

With this in mind I hereby unreservedly apologise to the SNOC for any past statements I may have made that had cast doubt on their propriety.”

He also referred to the blog post in August in which he asked if the “SNOC were clowns”.

He added that “in hindsight, the use of the word “clowns” was unnecessary”.

He also added that he “undertake not to use the term “clowns” on SNOC again”.

He has also taken down all posts from April 2019 onwards that may be “seen as disparaging to SNOC”.

He was also left out of the 2021 Hanoi Southeast Asian Games.

His omission, especially from the 2019 SEA Games, sparked a debate about whether he should have been allowed to participate, given that he had met the qualifying criteria.

He was left out of the 2022 Asian Games as well, but the event was postponed due to the Covid-19 pandemic.

He finished off his statement by stating that he “unreservedly apologise to the SNOC for any statements I may have made on these issues that may be construed as disparaging.”.

Soh had also issued an apology to SNOC in February this year in the hope of making the team for the Hanoi Games, but the apology was in vain.

The problem for Soh, unfortunately, could be that it could a case of being a little too late to mend relationships with the national Olympic body.