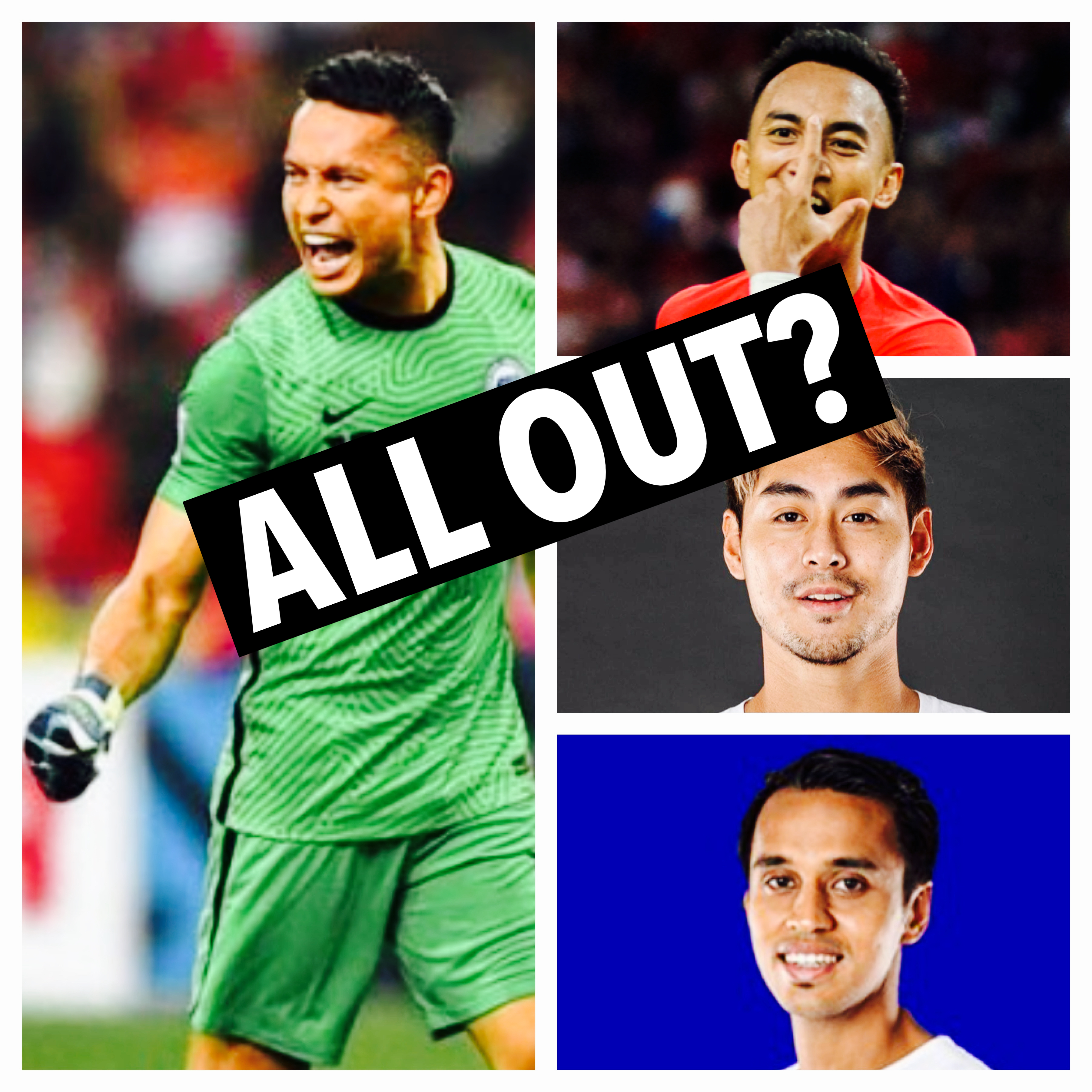 The Lion City Sailors are on the verge of releasing four senior Singapore national players from their squad ahead of the 2023 season.

Singapore’s number one goalkeeper Hassan Sunny, midfielder Shahdan Sulaiman, winger Faris Ramli and forward Gabriel Quak could all be released from the club’s roster for the following season.

The players were allegedly informed by by a senior club official on 18 October.

The move by the Sailors appears to be targeting squad rejuvenation, but with an eye on the business environment given that the club is privately funded by benefactor Forrest Li.

But questions surround the decision making over the release of the players, given that a replacement for former head coach Kim Do-hoon has yet to be found.

In response to queries by TMSG, the Sailors said in a statement that “it is inappropriate for us to comment because contract negotiations are currently ongoing.”

“We will make an announcement on our squad in due course.”

The club did not deny that the players have been informed of their impending release, which could potentially save the club in the hundreds of thousands in annual salaries.

However, the unfortunate announcement to the four key players comes at a time when Singapore prepares for the upcoming Mitsubishi Electric Cup, and just weeks after they surrendered their title to Albirex Niigata after a string of losses.

Whether the clear-out of Singapore’s national veterans was precipitated by the collapse is unknown, but does come as a shock to followers of the Lion City Sailors.

WHAT COULD BE NEXT FOR THESE FOUR PLAYERS

38-year-old Hassan is arguably the Lions’ most valuable footballer currently, and recently earned his 100th international cap in an International match against India on 24 September.

He was also feted during the Suzuki Cup which was held in Singapore at the end of 2021.

It is improbable that any other Singapore club would be able to afford the wages of these four players, with all of them said to be among Singapore’s highest paid local players.

Given their current ages, it will also be extremely tough for regional opportunities to come through as well.

Playing for other Singapore clubs, with a possible pay cut, would be their next possible options.

Given the changes to the expected with the 2023 season set to be organised by Unleash The Roar, and without any jackpot revenue to support clubs bottom-lines, the future does not seem clear.

For Quak though, he has already started dabbling in the property business and is currently a certified property agent with ERA.