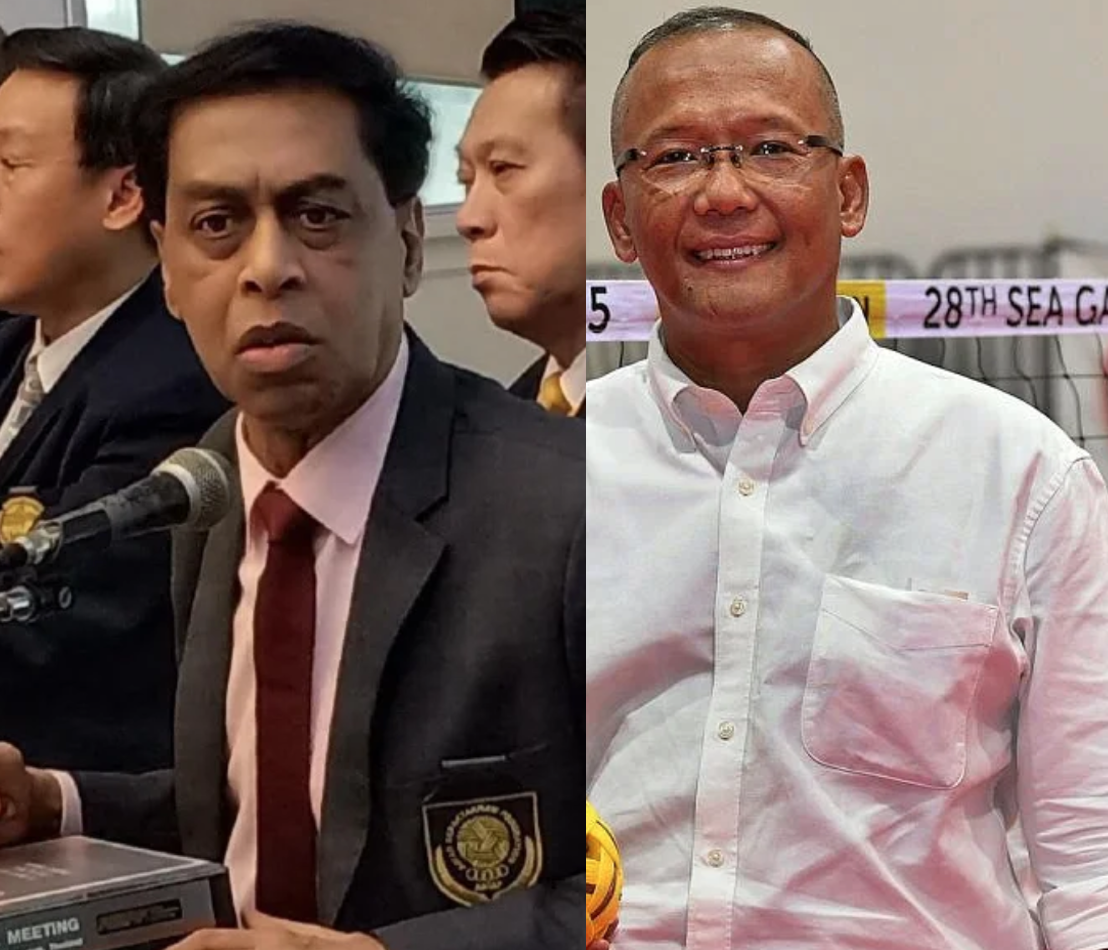 The President of Astaf is Singaporean Halim Kader, whom Nasri had beaten to take over as President of PERSES in 2019.

ASTAF said it had convened the disciplinary hearing over Zoom with members from India, Japan, South Korea, Pakistan, Iran, Indonesia and Malaysia on 26 November over five “act of misconduct” charges against Nasri.

The charges against Nasri, a former Deputy Superintendent of Police, were for making “written statements which are ungentlemanly, insulting and improper” and that he had “attempted to disrupt and/or destabilise the efficient administration of Astaf”,and “attempted to destroy Astaf’s independence in all matters directly or indirectly concerning the game of sepak takraw by seeking the aid of the Olympic Council of Asia (OCA) and the International Olympic Council (IOC) to intervene in the council elections of Astaf”.

Nasri was also accused of making “scurrilous and defamatory of the leadership and the executive council of Astaf” and had made these allegations in a letter and two e-mails that were sent to Astaf members, OCA and IOC in February 2021.

Nasri told the Straits Times that he will not appeal the ban.