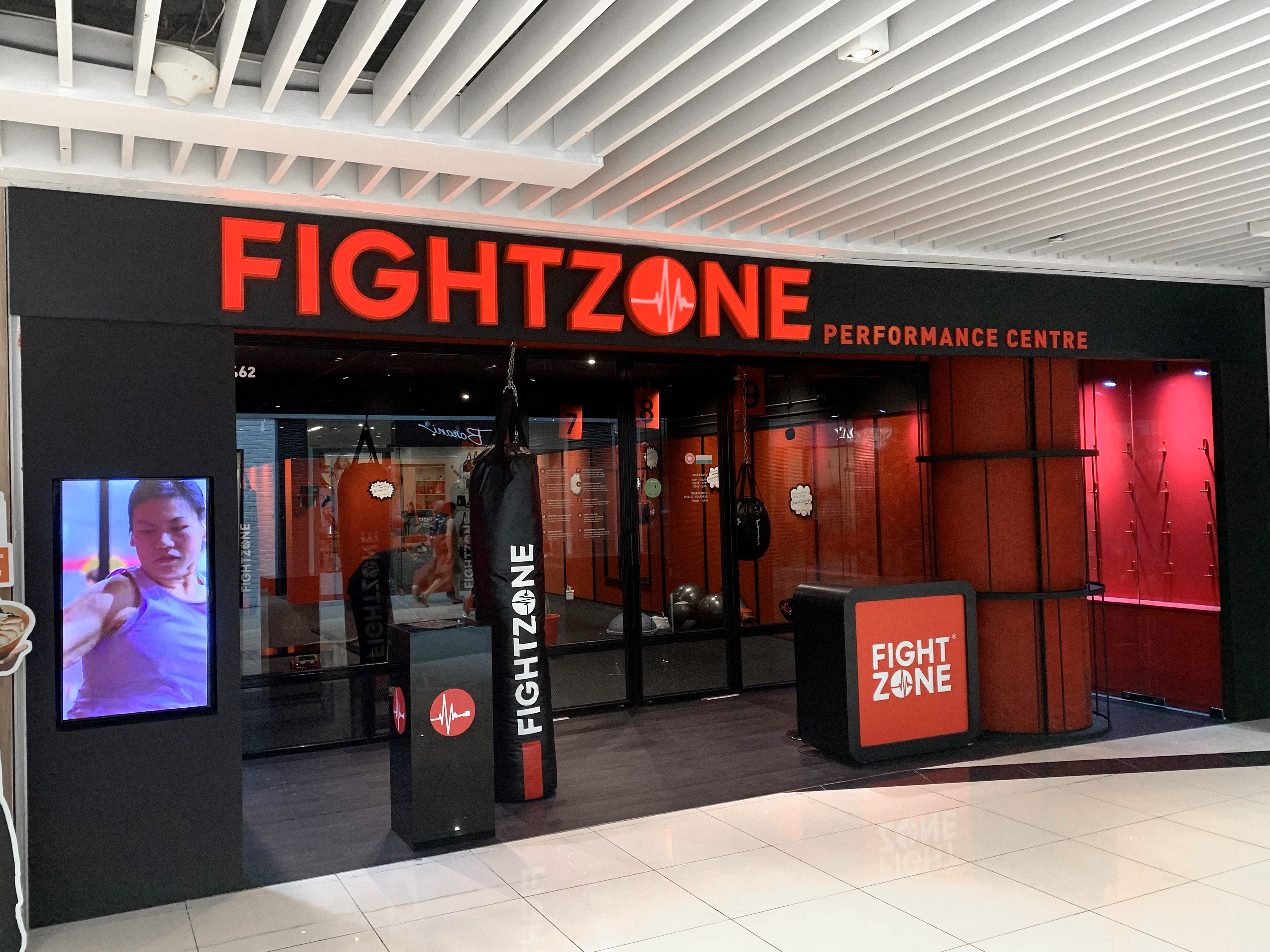 Located in the heart of Singapore’s business district, the outlet will also be the first among its outlets to focus on physical transformation of clients and muaythai, moving away from just providing high-intensity training.

The Fight Zone Performance Centre will be the first of six franchised Fight Zone fitness centres which will open all around Singapore in 2023 as the brand aggressively expands its presence locally.

Apart from personal training with authentic muaythai, there will also be specialised kettlebell classes and Suples Bulgarian Bag strength and conditioning classes with the sole aim of helping members undergo their fitness and transformation programmes.

“While the pandemic set our plans back for a while, we are now back on track to continue growing Fight Zone as a brand which helps people transform their lives.”

“While the last two years have been somewhat difficult for the fitness industry brought about by the unpredictable nature of the pandemic, we are proud to have been able to come out of it successfully and are now poised for growth.

“Our next step for Fight Zone would be to take the brand regional.”

Added Hsien Naidu (photo below), CEO of Top Franchise Asia, “Fight Zone is a growing brand which shows a great deal of potential not just in Singapore, but in the region.

“With citizens of the region experiencing increased standards of living and better quality of life, it is inevitable that many will start investing in fitness as a means of improving their mental and physical wellbeing.”

Fight Zone opened its first outlet in Suntec City in 2017 and since then, have added two more outlets at Velocity at Novena and AMK Hub at Ang Mo Kio (see photo below).

The newly opened Fight Zone Performance Centre with its muaythai focus will also help develop the popularity of muaythai as a sport.

Said President of the Singapore Muaythai Federation Clement Ong, “With more Fight Zone outlets, this will provide more venues for the learning, development and promotion of Muaythai as a sport.”

Members of the public can sign up as members of the all-new Fight Zone Performance Centre here. Potential business owners looking to start their own Fight Zone franchise outlets can connect with the team here.