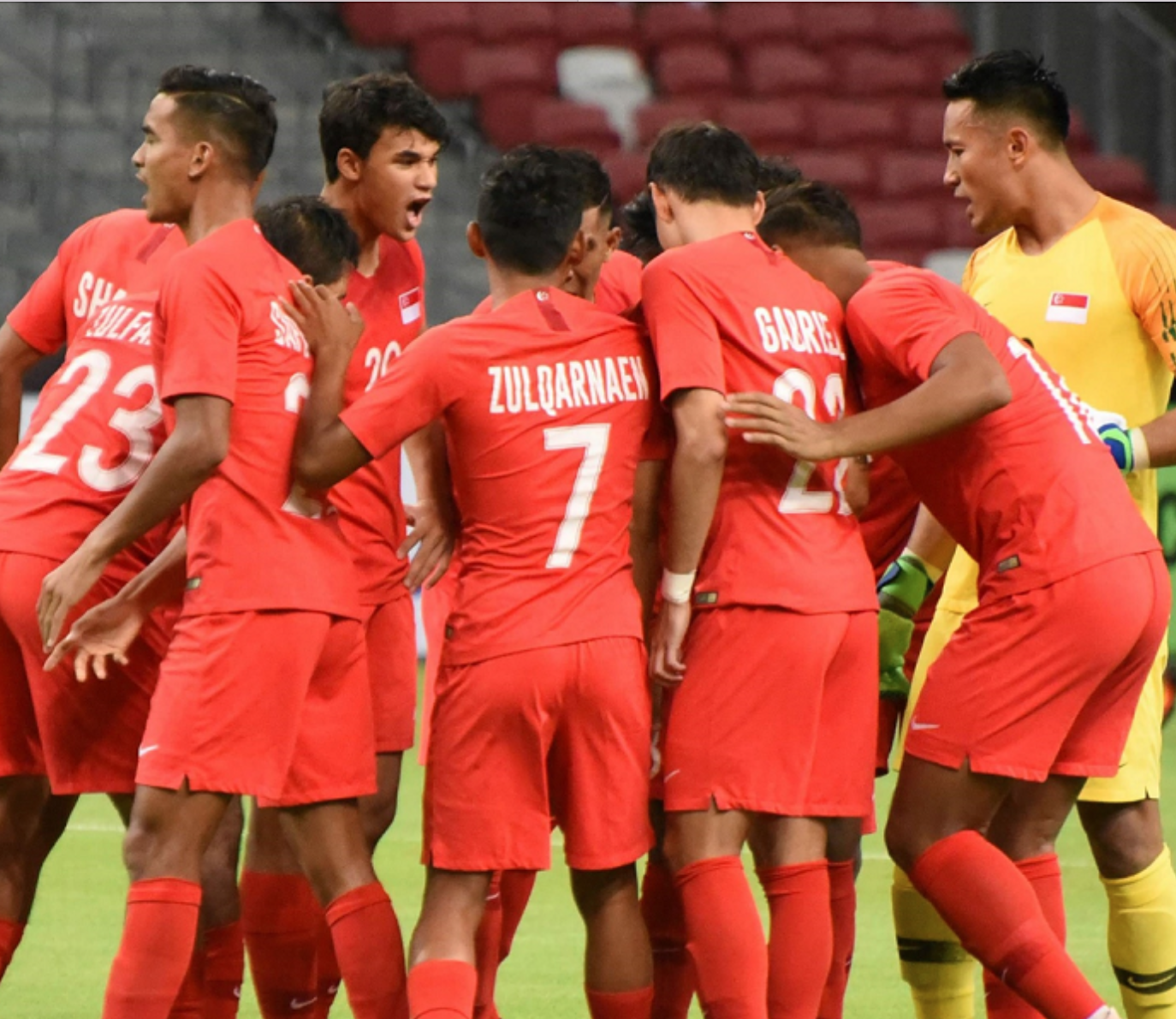 The Singapore Lions are still ranked 160th in the world.

It still lies in the bottom half among ASEAN nations, and sits just above Timor Leste, Brunei, Laos and Cambodia.

Just above Singapore lie Myanmar, the Lions opponents on 24 December in a Group B clash at the ongoing ASEAN Football Federation Mitsubishi Electric Cup.

At the top of the pile among ASEAN nations is Vietnam, which is currently ranked 96th in the world.

Among the other non-ASEAN nations ahead of Singapore in the rankings are India (106) and Iraq (68).

The rankings were posted by world football body FIFA after the recently concluded World Cup.

Despite winning the World Cup, Argentina was placed second while Brazil still topped the standings.