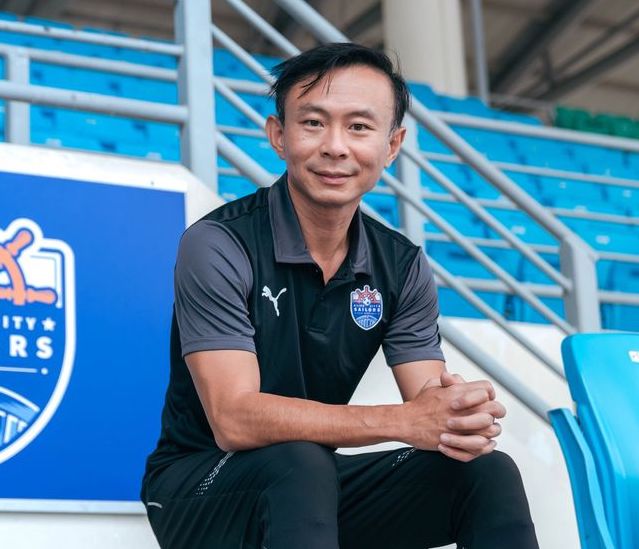 A day after it was reported that Forrest Li’s baby Sea Limited was freezing salaries for most staff and paying out lower bonuses this year and bracing itself for a worsening global economic environment in 2023, its other baby Lion City Sailors also dropped a bombshell.

On 23 December, the club announced on its website that its Chief Executive Officer Chew Chun-Liang was stepping down after two years as the leader of the Sailors.

He will leave the club at the end of December 2022.

“I’d like to offer my sincerest gratitude to Sailors’ fans and partners for their trust throughout my tenure as Chief Executive of the club,” he said.

“ I’m humbled and honoured by their unwavering support, that is something that I will always carry with me.”

The news came as a shock to followers of the club and fans, who have interacted with Chew over the last two years since his appointment.

Lions skipper Hariss Harun said that “it was his openness and warmth that struck me the first time I spoke with Chun-Liang, and that never changed whether the team was on a high or going through a bad patch.”

“Chun-Liang has served the Sailors with distinction and a sincere spirit, with the club hitting several milestones under his stewardship – and I must thank him for his service and for the genuine warmth he brought to the Sailors,” said club Chairman Li.

“We have developed a great working relationship over the past two years, and I’m certain that I speak for all Sailors when I say that I’m sad to see him go.

“We respect Chun-Liang’s decision to leave the club, and we wish him nothing but the best in his future endeavours.”

The move is the latest at the club as it cuts away costs, presumably due to Sea Limited’s dwindling fortunes.

For Chew, he is set on new challenges ahead.

“I leave as a fan of the Sailors, and I take with me great memories, a sense of pride that I’ve contributed to the growth of the club – and I’m ready to take on new challenges,” he said.