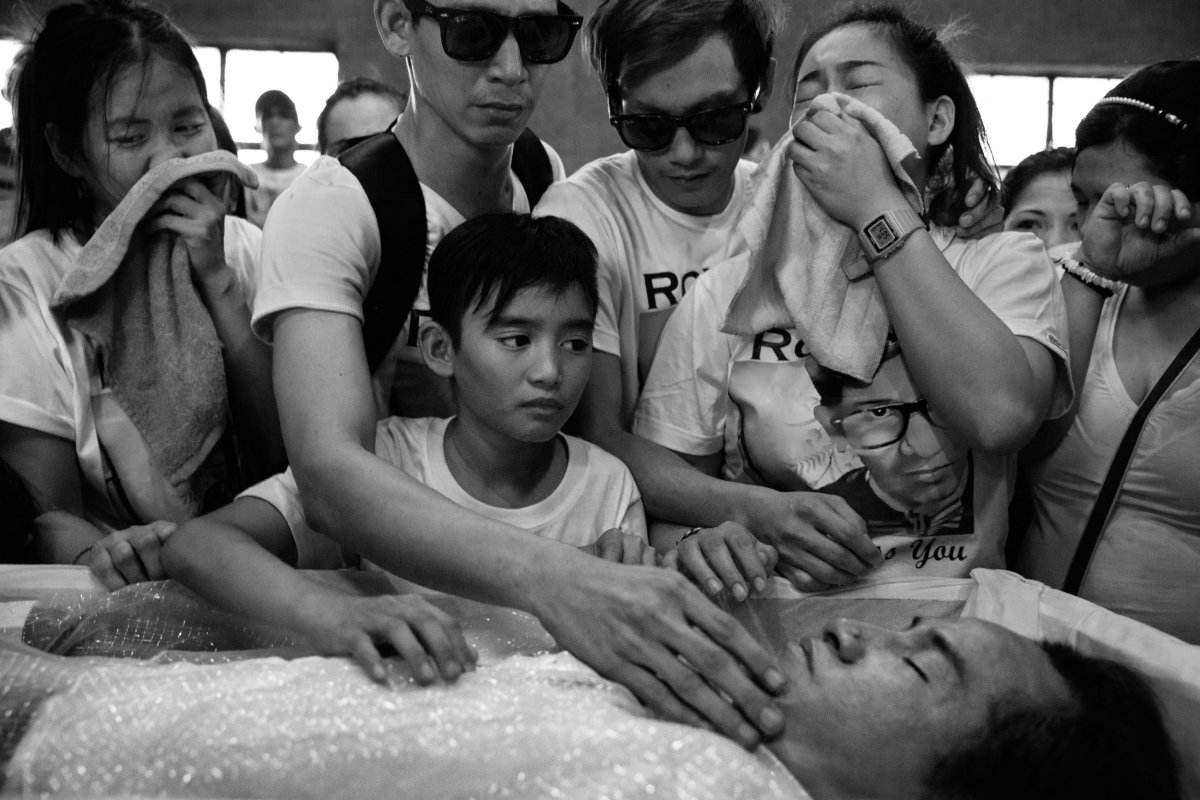 A month before he was elected, Philippines President Rodrigo Duterte vowed to clamp down on drugs.

He said: “All of you who are into drugs, you sons of bitches, I will really kill you.”

Since he took office in June 2016, some estimated 6,000 have been killed as he keeps to his campaign promise.

World renowned photographer James Nachtwey, was in Manila to capture these dark images of President Duterte’s war on drugs.

These images are not for the faint-hearted.

Click here for images which were published by TIME.