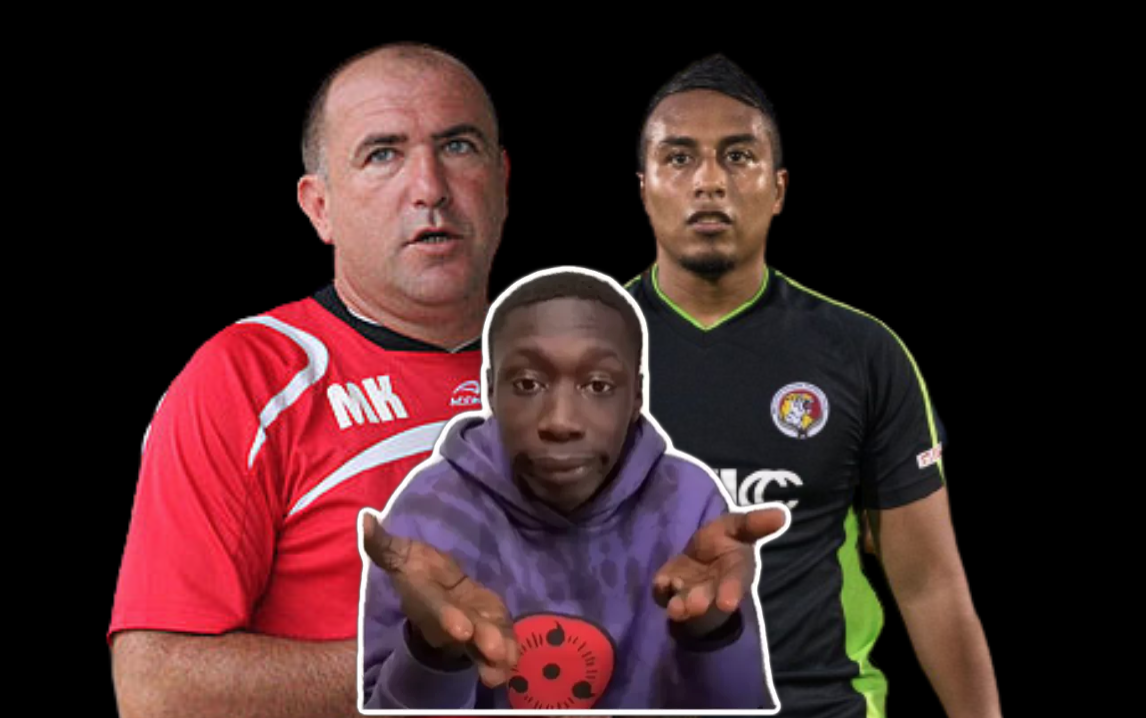 Why did the 34-year-old refuse to play when called upon? Liddat also can issit?

Was there an issue in the dressing room? Salary got pay or not?

Was he asked to start the match or did he refuse to come on in the second half when the team was already down 4-0?

So many questions but unfortunately, answers have not been forthcoming.

This is all the club has said on their Facebook page.

Since the club or the player has said that they will not make any further statement on the matter, we will share the theories which are floating around by those who claim to be in the know.

Zaiful Nizam refused to take to the field in the second half after the Tigers were trailing 4-0 and he did not want to be held responsible if the score got any worse.

Coach Marko Kraljevic miscalculated and fielded a young goalkeeper against Young Lions, thinking Young Lions were easy meat, and then wanted Zaiful to stabilise after the Tigers went down 4-0, something which Zaiful was not keen on doing. Leong Jia Jun was tasked to stand between the sticks for the match against Young Lions.

The players have lost confidence in the coach after a run of 10 matches with a win and Zaiful was manifesting this animosity.

Because Zaiful has been at the club for a long period of time, he has a friendly working relationship with Kraljevic. Kraljevic has had two stints at the club from 2014 to 2019 and after a short stint in Kelantan, was back again at the end of 2019.

Balestier Khalsa are currently second from bottom of the league standings and have the same number of points as Young Lions, a developmental team with no foreigners.

The Tigers play against Tampines Rovers on Thursday, 18 August.

Have a story for us? Not happy with this story? Connect with us at hello@themonitor.sg or follow us on Instagram.