Pay cut? No problem, as Tampines Rovers sign stars instead 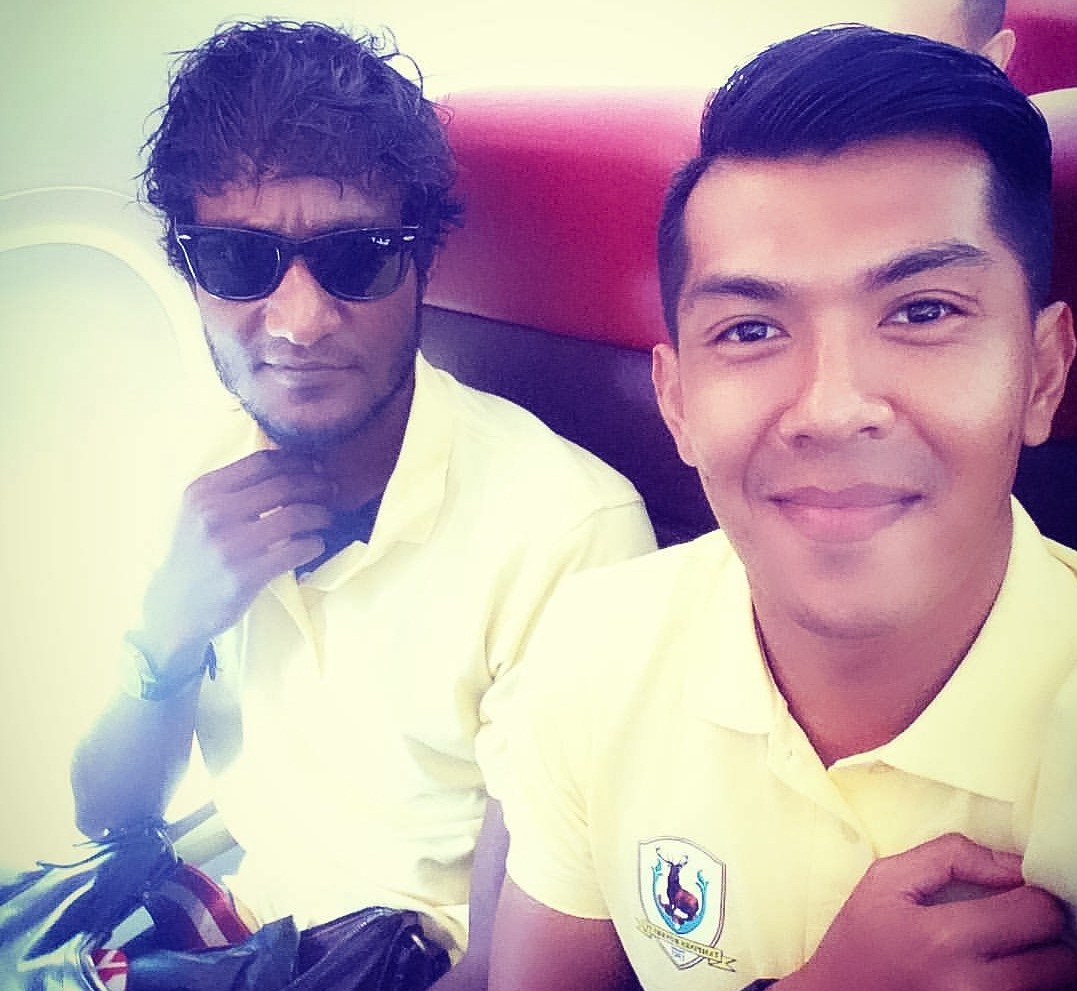 It was only months ago ahead of the 2016 Suzuki Cup that news reports ran stories about how S.League side Tampines Rovers were slashing salaries to adopt a more sustainable club management strategy.

With the Stags, as they are affectionately regarded, having the bulk of the national players, it was expected that the club would lose many of its national stalwarts.

However, save former Arsenal and Liverpool star Jermaine Pennant who has been released, it looks like Tampines Rovers have pieced together a formidable side for the 2017 Great Eastern-Yeo’s S.League 2017 season.

Apart from Lions striker Khairul Amri, scorer of Singapore’s only goal at the 2016 Suzuki Cup, the Stags have also taken on board defender Madhu Mohana, who joined from the Warriors.

Evergreen Daniel Bennett has also signed from Geylang International, and at 39-years-old, Bennett is expected to be the oldest player in the S.League for this season.

Tampines Rovers, which ended the last season in second spot behind champions Albirex Niigata, left for Trengganu for a pre-season tour on 13 January and will face off against Global FC of the Philippines on 24 January in the qualification play-offs for the Asian Football Confederation Champions League.