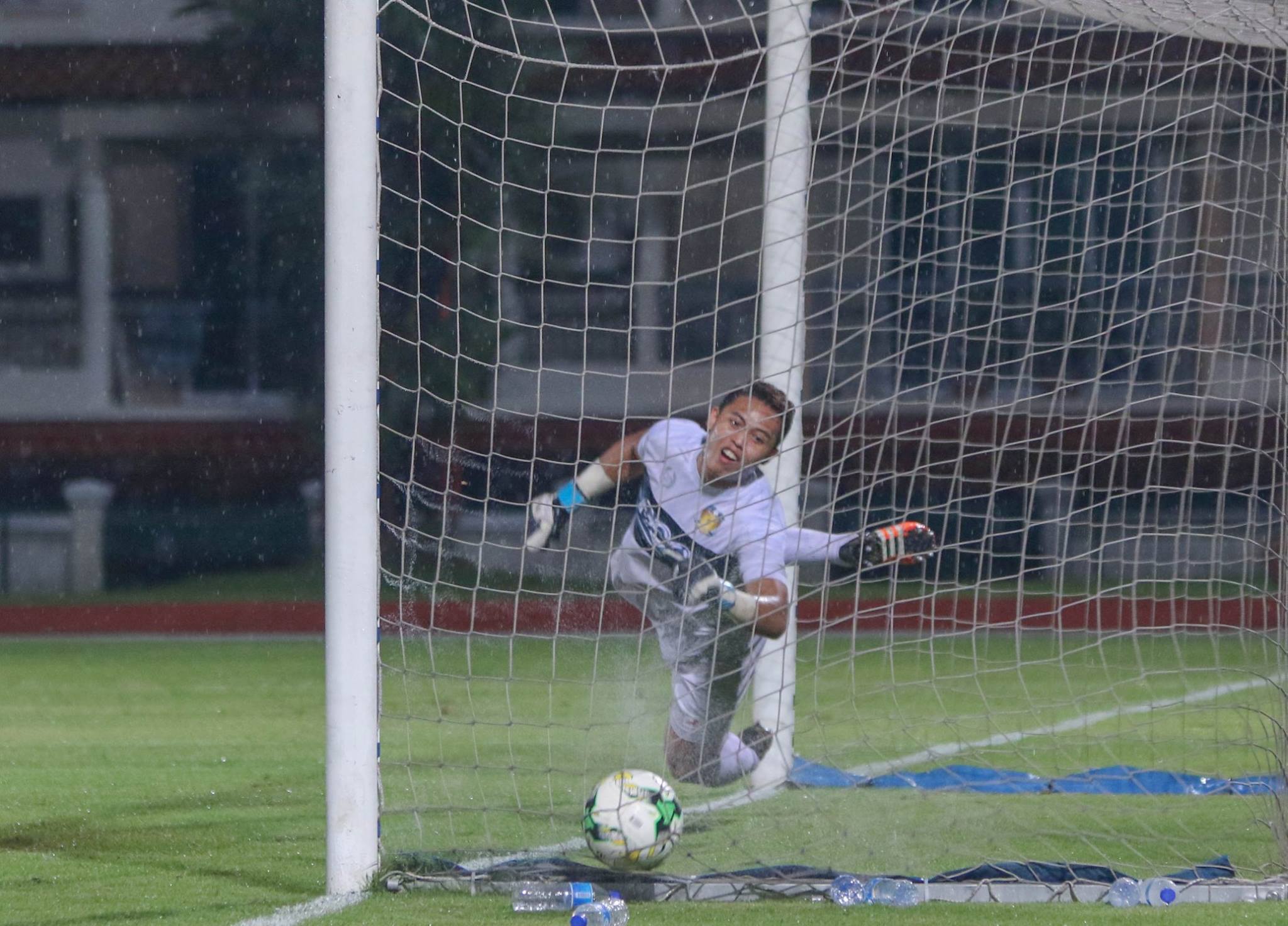 While it is not known how the CPF Board came to discover the non-payment, at least one person has claimed responsibility for the discovery.

For those who are new to the football scene, Vengadasalam Rengayyan is also affectionately known in circles as ‘Venga’. He was the former Woodlands Wellington manager, and also served in both Tampines Rovers and Balestier Khalsa in management roles.

According to a report in the Straits Times, at least one club has not paid the CPF contributions for at least five years.

The CPF Board told the Straits Times that the “CPF Board takes a serious view of employers who do not fulfil their CPF obligations to their employees.

“Investigations are ongoing and CPF Board will not hesitate to take action against any football club that failed to make the requisite CPF contributions for their players.”

The Prime League squad players in S.league teams are considered the feeder squads to the first teams and it is understood that the Prime League players can be paid anywhere between $300 to $1,000 depending on which club they represent.

Which makes one wonder how these players survive in Singapore considering the cost of living.

Sports activist Michael Ang, who regularly writes about the sorry state of football in Singapore, said in a Facebook post: “The S.League is a business unit within the FAS organisation. So is this latest farce a reflection of how poorly S’pore football has been governed for the past two decades?”