Dump the ASEAN Super League idea into the dustbin 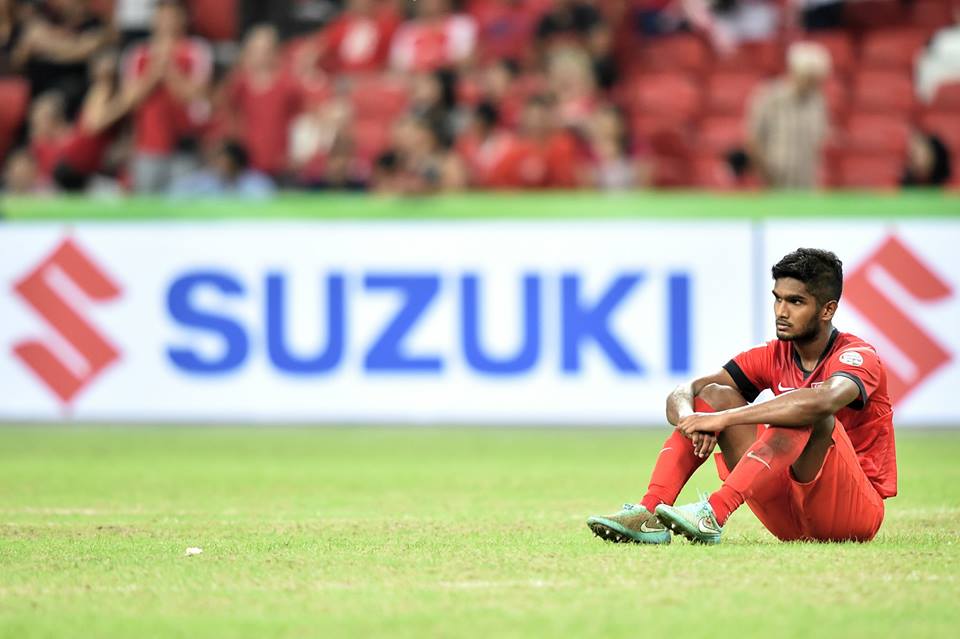 It was conceived as an idea to fill up the event days at the National Stadium at the Singapore Sports Hub by the winning consortium.

To be made up of the champions of the various regional football leagues, the ASEAN Super League was meant to bring together the best teams in the region to challenge for a regional title, and to put bums on seats at the National Stadium.

However, even after the National Stadium is up and running, the ASEAN Super League has still yet to kick off.

Even World Sport Group (currently known as Lagardere Sports and Entertainment) seems to have washed their hands off the project, even though they were the company which conceived the idea of the project as part of the bid for the Singapore Sports Hub project.

And on 25 January, former Football Association of Singapore president Zainudin Nordin has indicated that there was “no commitment” to have the project started in 2017 in an interview with TODAY.

In July 2015, general secretary of the ASEAN Football Federation Azzudin Ahmad told the Straits Times: “Yes, the ASL is on track and will take place next year. We got the green light from Fifa. At the moment, we are scheduling it for August 2016.”

Then in December the same year, Zainudin, a former Member of Parliament, told the New Paper: “It is something that is going to happen.”

From the looks of it, it does not look like it will happen anytime soon, and this is a blessing for Singapore football.

Football fans and activists do not agree that the project will help the growth of Singapore football and it is rather bewildering that Zainudin keeps peddling the project, for whatever his reasons may be.

And perhaps it is time to dump the idea of the ASEAN Super League into the golden dustbin.

Teams vying for the management positions of the Football Association of Singapore elections for office-bearers to be called within the first half of the year must make their stand clear about the project.

Sports commenter Michael Ang said on his Facebook page: “How about starting the ASL in 2117, so that nobody alive today would be around to witness the joke some people insist on calling a super league?”

Yet another regular sports commenter James Lim suggested that Zainudin should “do us a favour and disappear from Singapore football.”