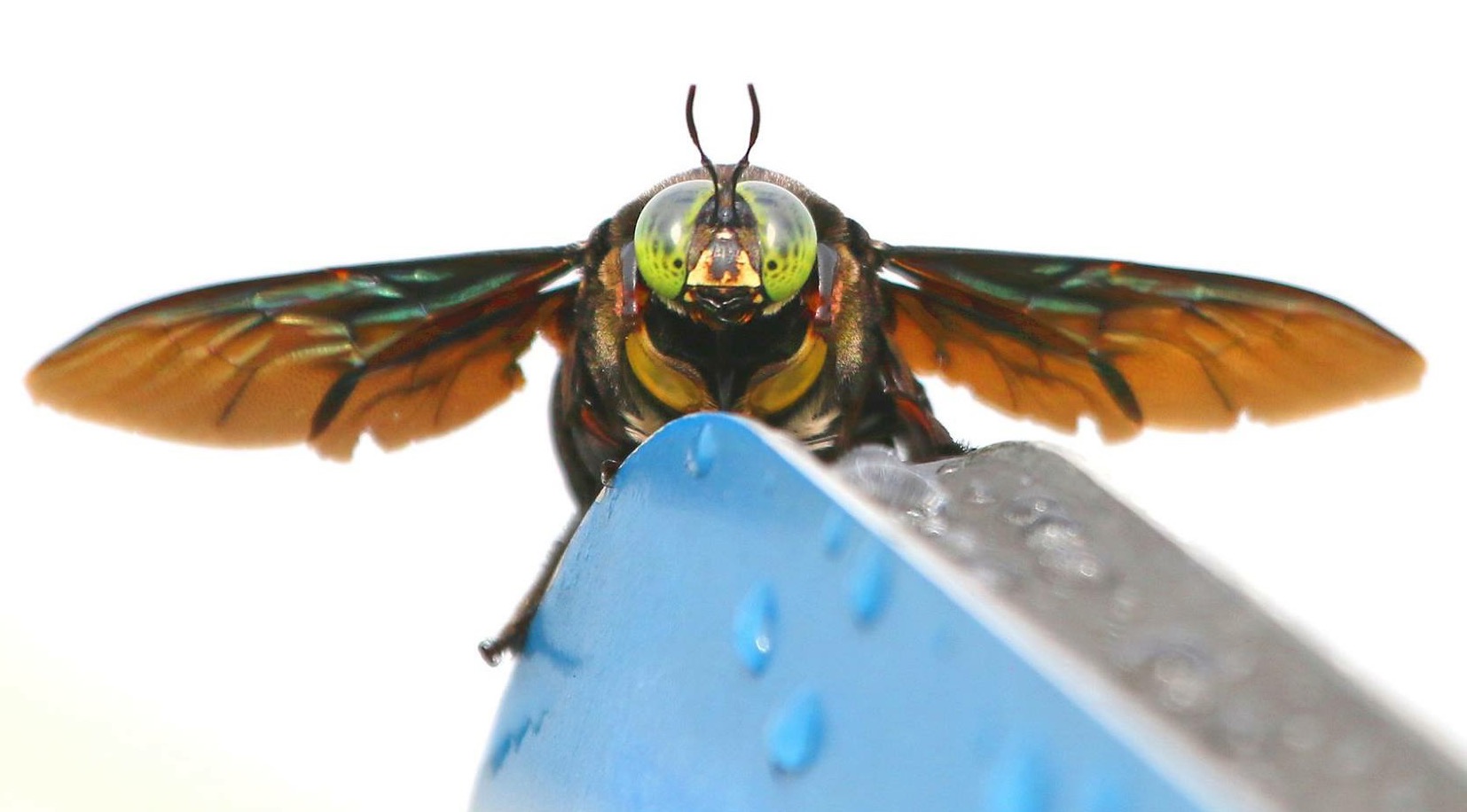 A previous generation of Singaporeans would close their noses whenever Lorong Halus was mentioned.

That is because they would only remember it as a dumping ground from the 1970s all the way to the 1990s.

However, after Singapore moved its waste landfill to Pulau Semakau in 1999, the former Lorong Halus dumping ground is now an eco-park, teeming with wildlife activity.

And once again, it is former Singapore Press Holdings senior executive photographer Mohd Ishak Samon who braves the elements to capture these scintillating images of the wildlife and animals which call Lorong Halus Wetland home.

In a Facebook post, Mr Mohd Ishak said that he caught these photos are more when he went ‘jalan jalan’ at Lorong Halus Wetland.

“The weather was not on my side and not many birds flying around. But still managed to capture these images.”

We wonder how much more he would have captured if the weather had been perfect.