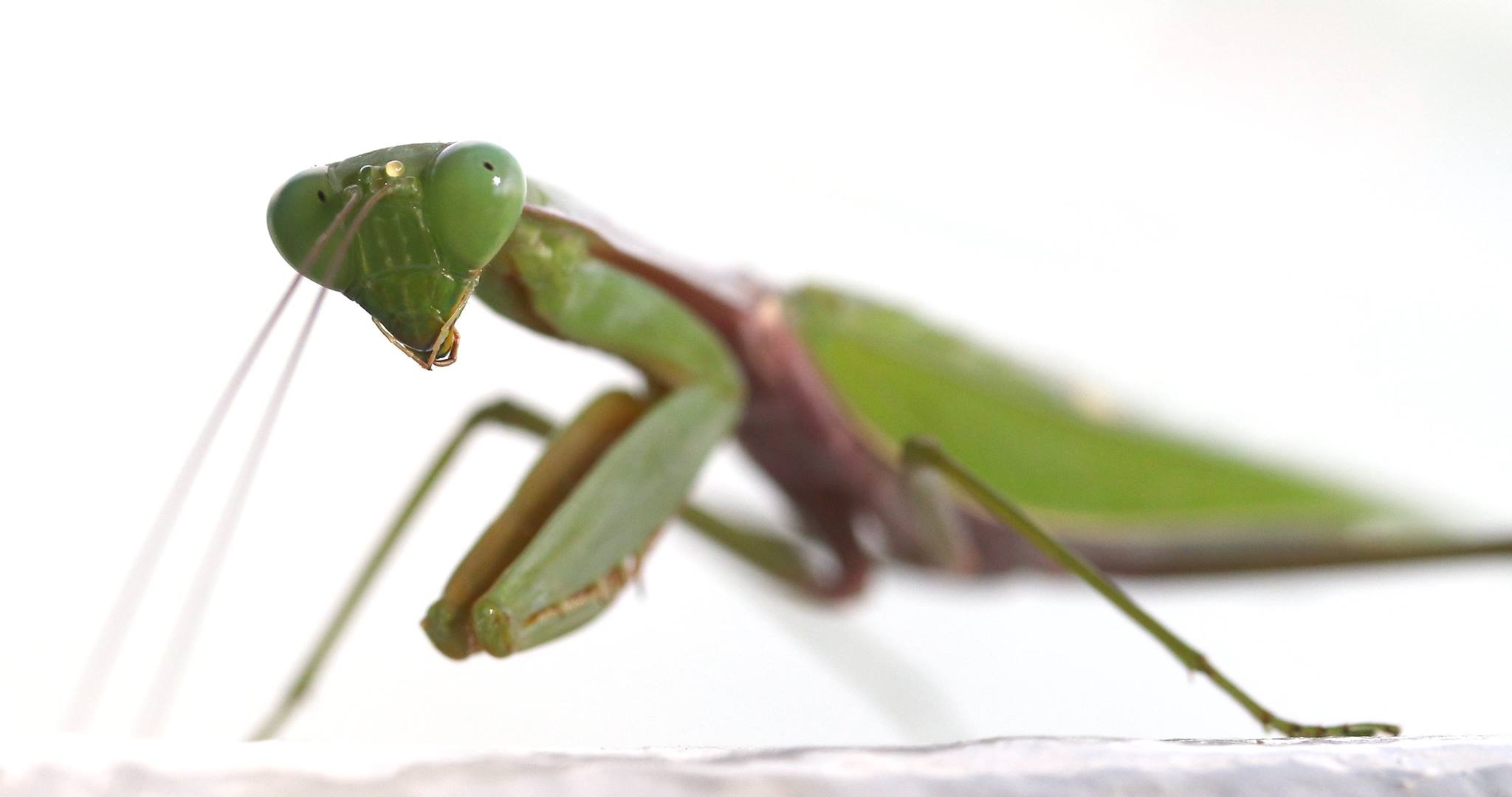 It is amazing how early retirement can sometimes take away a skilled hand from what he does so well.

But lucky for the internet, the world can still enjoy the brilliant photography of Mohd Ishak Samon, considered by news hounds as one of Singapore’s best ever news photographers.

Mohd Ishak, who left Singapore Press Holdings at the end of 2016, was an executive photojournalist with The New Paper and has been on assignments in war-torn Iraq, Pakistan after the earthquake, the tsunami-ravaged Indonesian province of Aceh, and many more during his time with The New Paper.

His photographs have also won awards from the World Association of Newspapers and News Publishers and The Society of Publishers in Asia.

Despite an early retirement, it seems impossible for the lensman to keep his camera down.

In a Facebook post on 13 February, he said: “Lovely beach front walk along Changi Point Boardwalk.Peaceful morning with lots of wildlife, after spending 3 hours I managed to capture all these pictures.”

Here’s just a few of the amazing images captured.

Wild Singapore, through the eyes of one of Singapore’s best.