7-Point Plan to Save Singapore Football 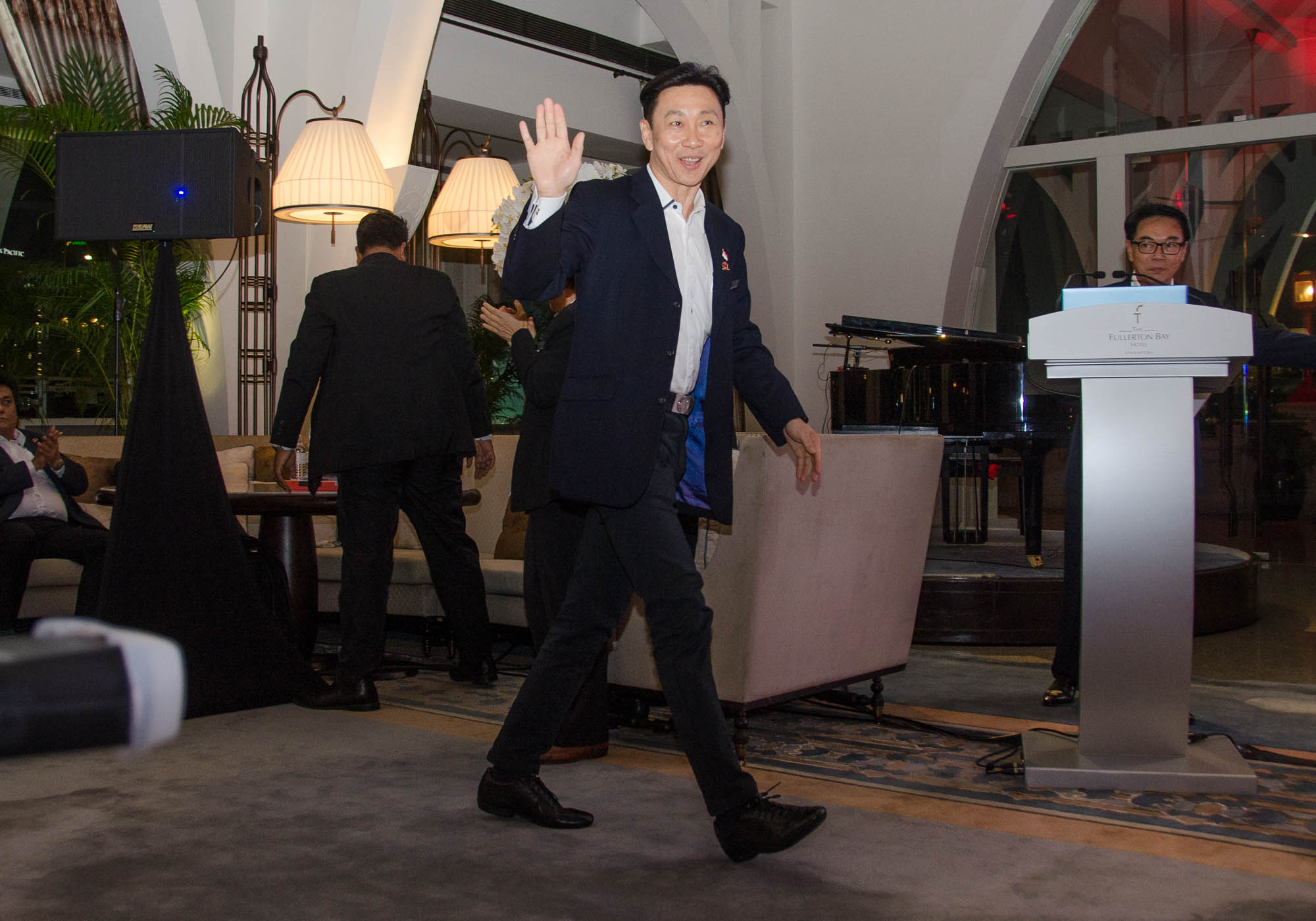 With slightly more than two weeks to go before the elections for office bearers to the Football Association of Singapore (FAS) Council, Team Game Changers revealed on 13 April the seven key areas for development and implementation to aid the development of Singapore football when it revealed its manifesto to the media and invited guests at the Fullerton Bay Hotel.

Said Ng: “These seven areas are fundamental elements which are extremely pivotal to achieving success in the modern game of football. It is imperative that we get down to the basics, and start redrawing our strategies to ensure that football in Singapore becomes future-ready, is able to develop at all levels, and which will ultimately bring Singaporeans from all walk of lives together again. Football is a sport which can rally communities, and it is vital that we pool together to bring the roar back to Singapore football.”

In the realm of competitions, Team Game Changers revealed how the it will force a complete rethink of the S.League and how a 12-14 team structure would be a goal to aim for in the future. Self-sustainability will also critical and a fresh commercial approach would be required to finance the S.League clubs, and other aspects of Singapore football.

Team Game Changers also shared ideas of how access funds saved from S.League subsidies would be ploughed back to support National Football League (NFL) clubs with the aim of helping them prepare for promotion to the S.League.

Said Muhammad Zaki Ma’arof, who is a candidate for Vice-President in Team Game Changers: “The NFL is the cornerstone of grassroots football development in Singapore. For far too long, the NFL and the Islandwide League have been neglected. With representation in the Council, the NFL and grassroots clubs will have a direct link to the management team, and we will be able to help with problem solving as soon as possible. What’s more important is that we are able to help the NFL team upskill their capabilities, and we will help them grow so that they will be ready for promotion to the S.League.”

Team Game Changers also shared how they intend to grow Women’s football, with key emphasis being placed on creating more opportunities for women and girls to play football.

Said Annabel Pennefather: “Women’s football in Singapore needs a lot more support. Our aim is to provide more opportunities for women and girls to play football, have the benefit of talent identification and tracking programs, the allocation of realistic budgets to develop all aspects of Women’s football including training and mentoring of more women coaches, referees, technical officials and administrators and other initiatives highlighted in our team’s  Manifesto.”

Pennefather also pledged to host regular women’s competitions in Singapore to help develop the talent base and subsequently, more opportunities for success in women’s football. Pennefather, along with Dr Teoh Chin Sim are the two women in the slate of nine in Team Game Changers.

Commercialisation and marketing of football was also marked as an area which needed a lot of attention for Team Game Changers. This essentially meant having to open up more channels for revenue generation for the clubs and for the football eco-system as a whole.

Said Ng: “We need to open up more channels for revenue generation. But critically, we need to build football’s brand equity as our first priority. With a strong brand equity, there will be stronger levels of support from sponsors, and with stronger sponsorships, clubs will be able to get players and strong support systems. With better players, we will get fans turning up.

With slightly more than two weeks to the elections, Team Game Changers urged the affiliates to seek change and to have a new team lead Singapore football into the new frontier.

Said the Hougang United Chairman: “We are a passionate group of individuals who have been brought together for a common good. Football is in our blood, and we are passionately driven to take Singapore football forward to the next level, to bring back the roar to the National Stadium, to the neigbourhood stadiums. We want to see more Singaporeans playing football and it should be our common objective to make football the number one sport in Singapore.”