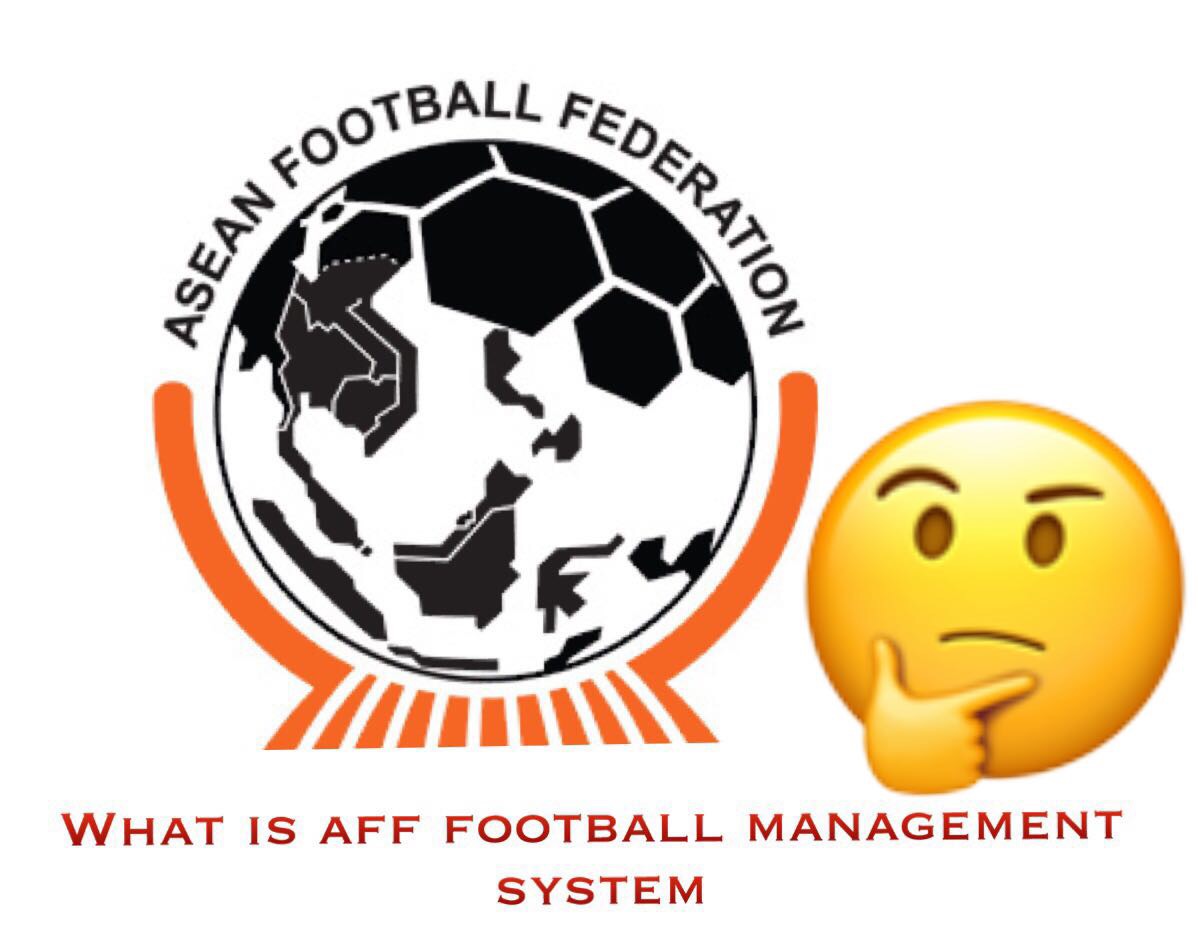 He is described as low key but on 13 April at the Fullerton Bay Hotel, President-candidate for the Football Association of Singapore (FAS) elections Bill Ng unleashed a molotov cocktail by revealing that he had donated $850,000 to the FAS over a number of years.

He said: “We managed to accumulate quite a bit of profit for both clubs, and we were told to donate about $850,000 to the FAS. We were told that since Tiong Bahru has been making money, but are not playing in the S.League, to donate some money back to the FAS.”

He also revealed how he was asked to help the LionsXII, yet another failed FAS experiment.

“There was a title sponsor who wanted to come in to support Hougang, but then the FAS asked us if we could help them out financially as that was the period of the LionsXII (playing in the Malaysian Super League) and they needed a bigger budget to run the project. We went back and spoke to our sponsors, and they were fine with us using their funds to support the LionsXII in the form of a donation. Why did we agree to it? The answer lies in the fact that all of us love football and we wanted to help in any way we can.”

In response to the comments by Ng, FAS general secretary Winston Lee responded via a statement posted on its website.

“In 2014, FAS spoke to Mr Ng on the subject of supporting the ASEAN Football Federation’s (AFF) Football Management System. Mr Ng supported the project with a donation of $500,000 to AFF through FAS. He had full knowledge of what the donation was for, and that none of it came to the FAS. To reiterate, Mr Ng knew that the money was not being donated to FAS or any Singapore footballing activity, and to claim it was given to FAS is not factual.”

Full statement can be found here.

However, the statement by FAS’ Lee raises more questions, as follows:

In the interest of transparency, it is in the best interests of all parties that the books are opened so that all doubts can be laid to rest.