Lim Peh wants to give free concert at Padang. Can? 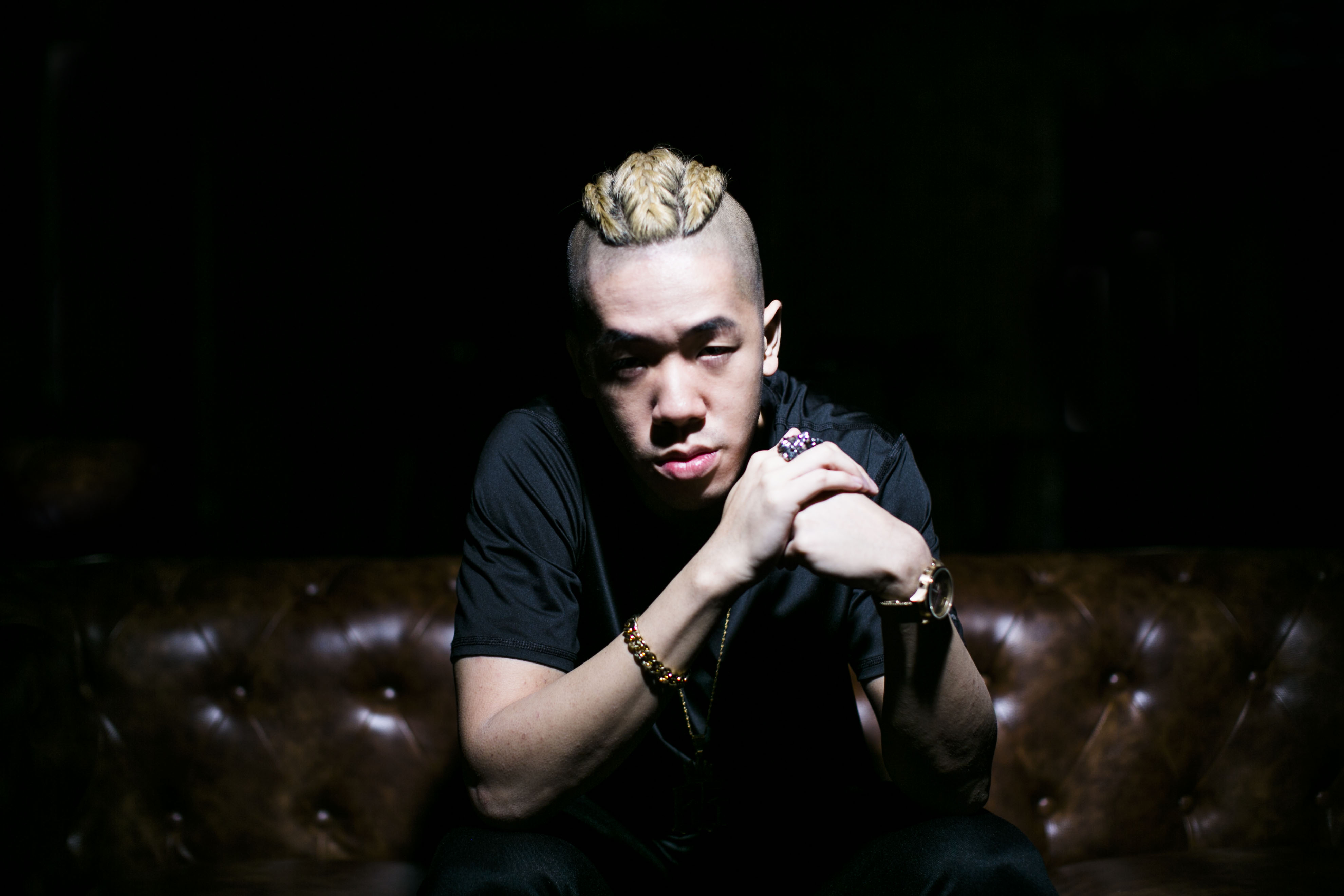 You know him for rap hits like “Lion City Kia” and “Lim Peh”.

And “Shigga Morning”, which has a video of hot, women (like Tabitha Nauser) starring in his music video.

And if you are still not sure who ShiGGa Shay is, then maybe it will be better to just turn up at the Padang on 30 April at 4pm to listen to ShiGGa Shay belt out a string of his tunes at the JSSL Singapore International 7s, a football tournament which has more than 260 teams from 14 countries taking part in.

30 April has also been designated as the Car-Free Sunday for the month of April.

ShiGGa’s performance, which will last for about half an hour, will start at approximately 4pm at the Padang and is free of charge to the public.

ShiGGA Shay, who has performed at the National Day Parade in 2015, and at the White House state dinner after-party in August 2016 during Prime Minister Lee Hsien Loong’s state dinner at the invitation of former United States President Barack Obama, is best known for his numbers like ‘LimPeh’, ‘Lion City Kia’ and ‘ShiGGa Morning’.

Said JSSL Singapore Managing Director Harvey Davis: “This is a new and exciting entertainment element of the event which we are happy to collaborate with our appointed communications agency. It helps us to enhance the event, and it is our hope that we bring Singaporeans who love ShiGGa Shay out to the Padang for the event on Sunday, 30 April.”

ShiGGa Shay’s performance at the Padang for the JSSL International 7s is being sponsored by SPIN, the communications agency which has been appointed by the organisers of the JSSL Singapore International 7s.

Like the young footballers who will be participating at the JSSL International 7s, ShiGGa Shay started out his musical career at a very young age, when his mother starting buying him hip hop CDs.

Since then, there has been no turning back as he continues his ascendancy in the realm of music and entertainment in Singapore.

Said 25-year-old ShiGGa Shay: “It is always important to follow your dreams, and to enjoy what you do in life. The JSSL International 7s has been growing from year to year since it was first started and it is my hope that many of these kids end up becoming the future football heroes in Singapore and in their own countries. Looking forward to seeing you all at the Padang on 30 April.”

The JSSL International 7s which will be held from 29 April to 1 May confirmed participation from 260 teams from 14 nations.