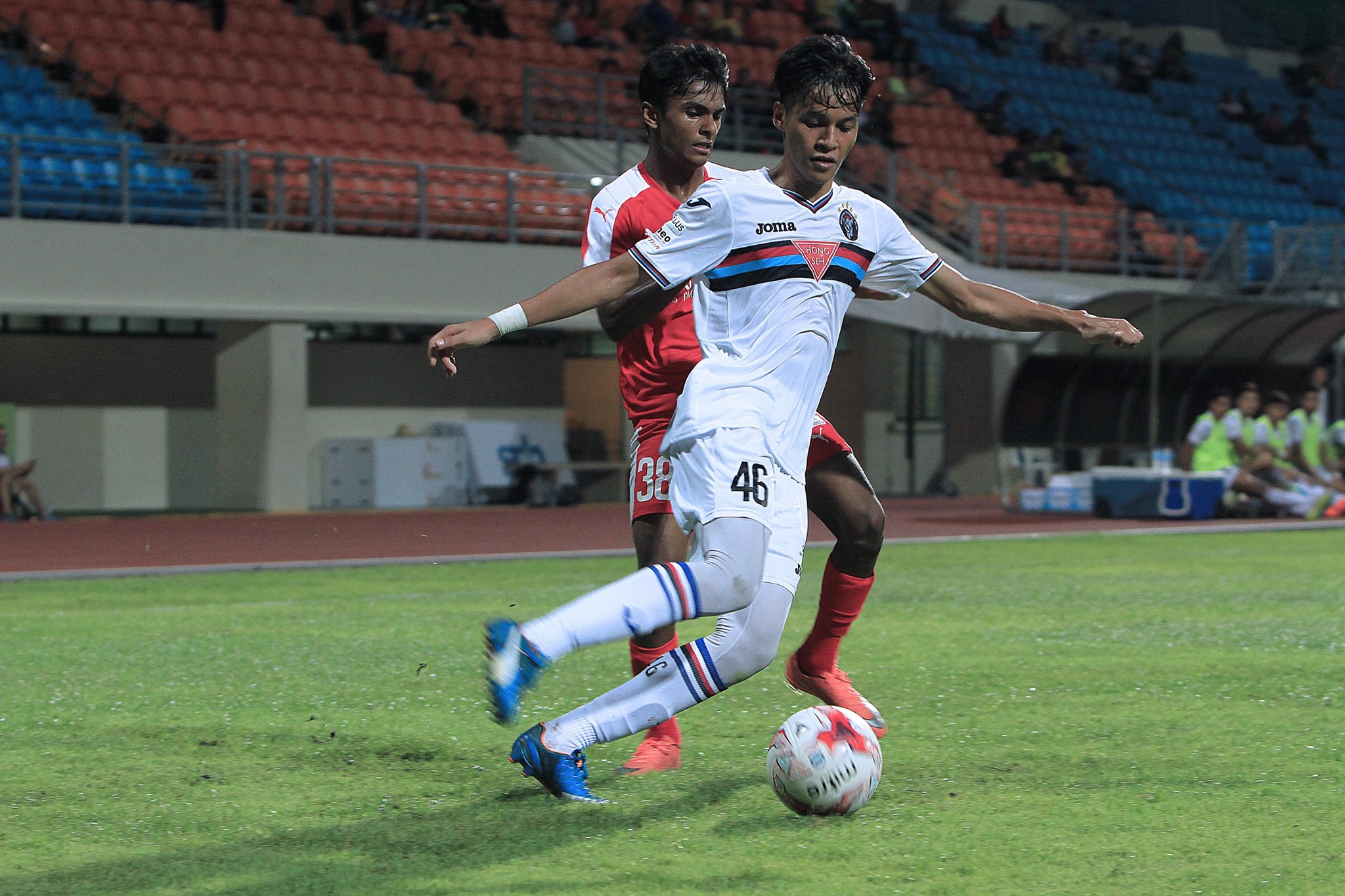 The Centre of Excellence teams from five S.League sides are Home United, Tampines Rovers, Hougang United, Warriors FC and Geylang International which then provides them an opportunity to face off against the top professional academy teams.

Said JSSL Singapore Managing Director Harvey Davis: “As an academy based in Singapore and which contributes to the development of Singapore football, it is only natural that we invite the S.League teams to be part of this prestigious youth tournament. The S.League is Singapore’s professional league and it is important that the youth players from the clubs have an opportunity to play against top notch teams like Fulham, Perth Glory and many more.”

Home United chief executive Azrulnizam Shah said that competing in the JSSL International 7s would give the club’s younger players an opportunity to match up against top opposition.

He said: “The JSSL International 7s is a great opportunity for our youth players to participate and compete against stiff competition. It also gives our coaches an opportunity to network and build partnerships with other coaches from around the region.”

In agreement with Home United, Hougang United General Manager Matthew Tay said: “It is important for our youth players to get maximum exposure, especially since they will form the backbone of our teams in future.”

The JSSL International 7s is set to return to Singapore in April with confirmed participation from 260 teams from 14 nations.

The Guest of Honour for the event this year is former England international striker Emile Heskey who has 62 international caps, and who will be on hand during the competition to inspire the players.