Valencia youth side set for Padang. We hope Peter Lim turns up too. 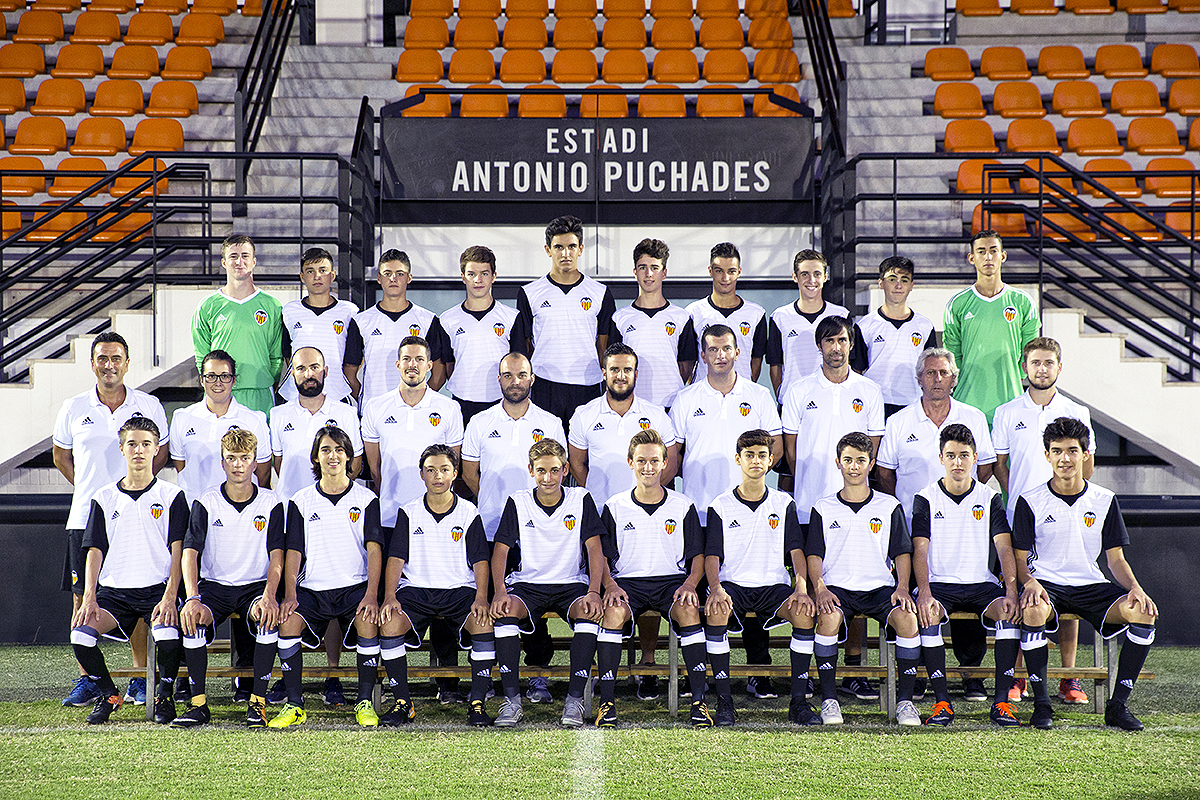 A Spanish La Liga club with a Singaporean flavour is the latest to confirm their participation at the JSSL Professional Academies 7s which will be held in Singapore in April 2018.

Valencia, which is owned by Singaporean billionaire Peter Lim, has confirmed its participation at the JSSL 7s and Professional Academies 7s which will be held in April 2018 at the Padang.

Manchester United were the first team to be announced by event organisers of the JSSL 7s Professional Academies 7s.

Said Luis Vicente Mateo, Valencia’s Youth Academy Director: “Singapore is a special place for Valencia. Youth development is integral to our football pipeline at Valencia, and it is important that our players are able to take part in good competitions.”

Vicente also added how the JSSL 7s was a key event for the club to connect with the Singaporean community.

He said: “There are hundreds of teams at the competition, and it will be a great opportunity for us to connect with players and fans from Singapore and from other parts of the region. We are looking forward to facing off against Manchester United and the other teams at the JSSL Professional Academies 7s.”

This is the first time that Valencia’s youth will be participating in a football competition in Singapore.

Said Harvey Davis, Managing Director of JSSL Singapore, “It is going to be a football fiesta like no other with Manchester United and Valencia at the JSSL Professional Academies 7s for 2018. It will be a great opportunity for players from all teams to learn from among the best teams in the world. We are hoping to finalise all teams for the Professional Academies within the next month.”

The 2018 edition of the JSSL Professional Academies 7s will be the second time the academy sides of world renowned and regional teams participate in the event.

Event organisers JSSL announced two weeks ago that Manchester United was the first side to confirm participation in the event.

Earlier this year, Fulham FC, Bangkok United, Sporting Lisbon, Penang FC and Perth Glory were among the teams which took part, with Portuguese side Sporting Lisbon emerging as champions.

Supported by Singapore Tourism Board, the JSSL 7s and Professional Academies 7s attracted 271 teams and over 3000 players from 15 Nations in total in March-April 2017.

An estimated 350 teams from across the region will be participating in the JSSL 7s 2018 edition.