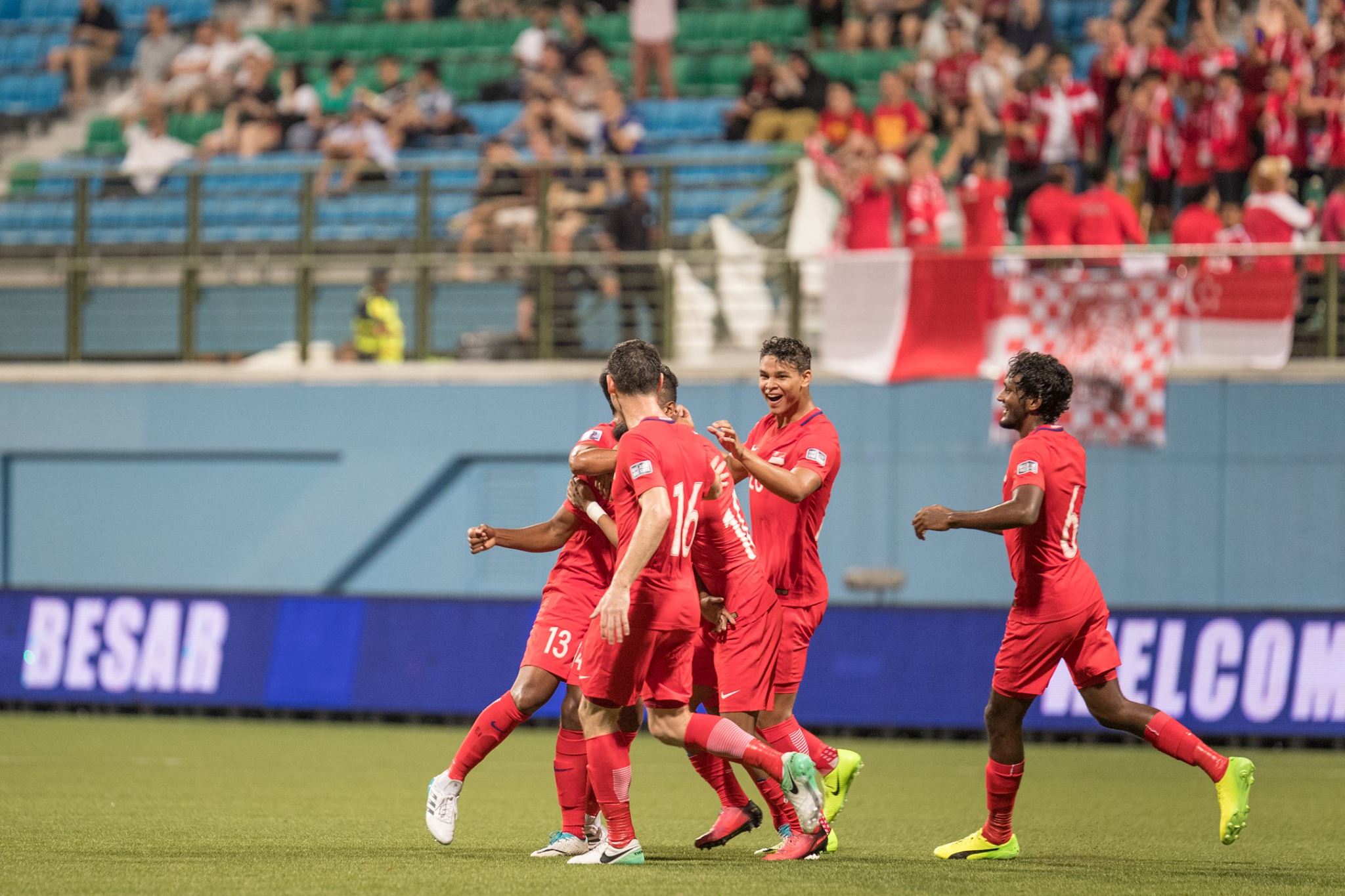 After being ranked 173rd in the latest world football rankings, Football Association of Singapore President Lim Kia Tong said today in a statement that the “the National Team’s performances have been improving, although the results might not have gone their way.”

His comments came in the form of a statement which was released to announce two upcoming matches.

Singapore’s Lions will finally play two matches at the National Stadium when they take on Lebanon in a friendly on 9 November and then Bahrain on 14 November for the Asian Cup qualifier.

The match against Bahrain will be the first Asian Cup 2019 qualifier to the played at the National Stadium.

The Football Association of Singapore (FAS) used the Jalan Besar Stadium for its qualifiers against Turkmenistan and Chinese Taipei.