You say ANJING. You kena fine. 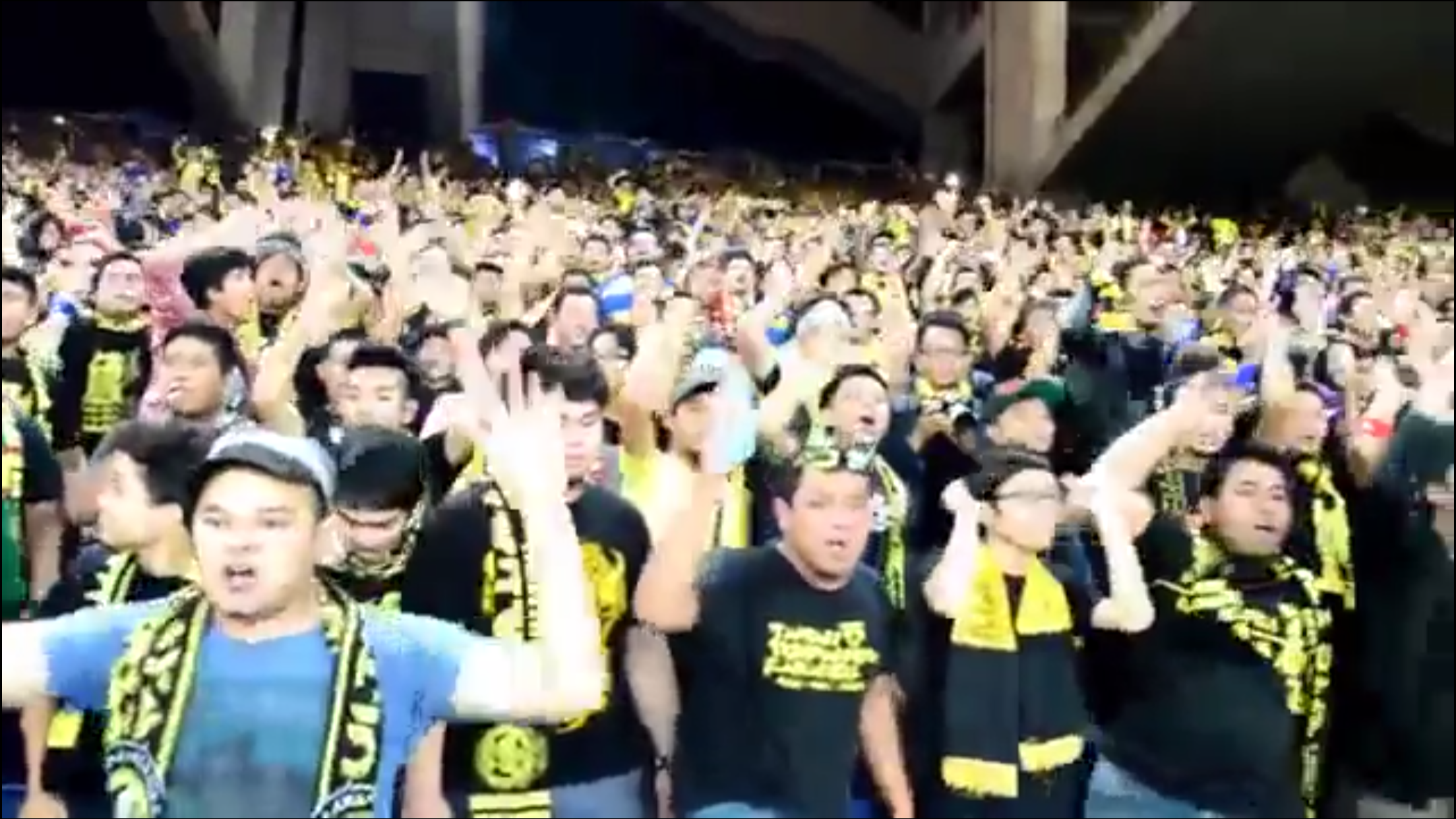 The Football Association of Malaysia (FAM) has been fined US$30,000 (S$40,874) by the Asian Football Confederation.

The fines come two and a half months after fans of the Malaysian national team repeated chants of ‘anjing’ or dogs targeted at Singaporeans and Bruneians during the recent Southeast Asian Games in Kuala Lumpur.

The chants were heard and captured on videos during the matches against Brunei and Singapore on 14 August and 16 August.