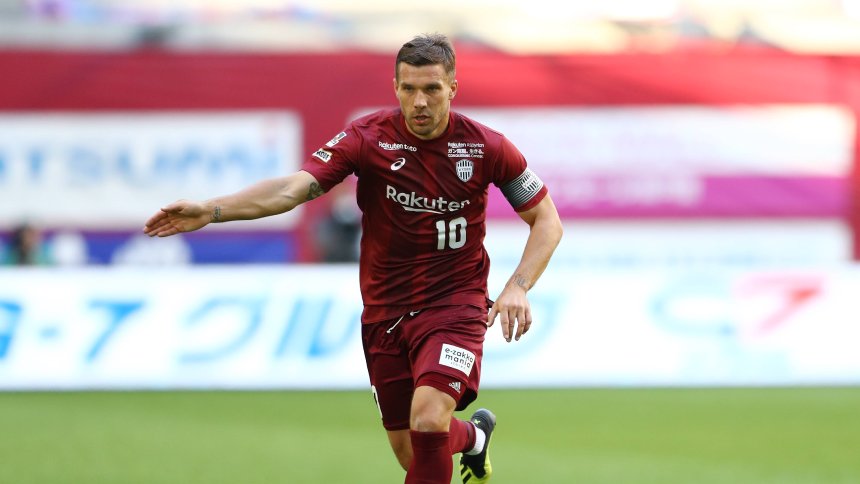 The speculation also looks to be confirmed by the club’s official Facebook page.

In a statement posted on 7 January, the club confirmed that these days, “players look for JDT”.

“It is a blessing for JDT because previously we needed to look for players, but now it has changed as players are the ones looking for us to join the team,” said the Regent of Johor, Tunku Mahkota Ismail Ibni Sultan Ibrahim.

JDT are champions of the Malaysia Super League for six consecutive seasons.

“Yes, Podolski has contacted me regarding his desire to join JDT. He will be coming here [Johor Bahru] for a discussion,” said HRH Tunku Mahkota Ismail.

Podolski is currently playing for Vissel Kobe in the Japanese League.