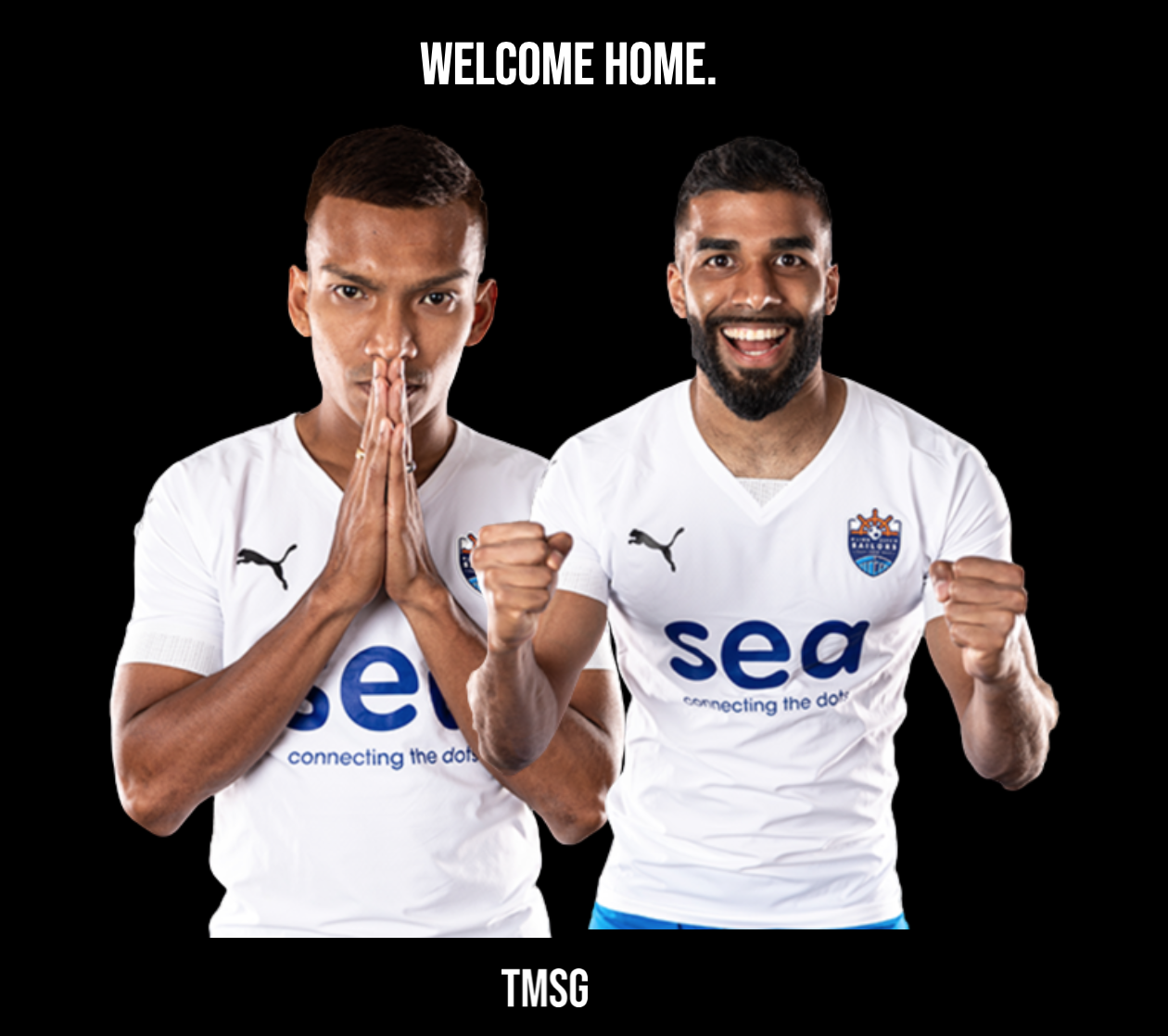 Not really sure what they did, or what they were up to as details are still sketchy and mostly speculation.

But what is clear is that Lion City Sailors midfielder M Anumanthan and defender Tajeli Salamat have been expelled from the Sailors Asian Champions League camp in Buriram in Thailand and have been sent back home to Singapore.

It is understood that the two players broke a 10pm curfew on 19 April.

Both are national players, who were involved with the Lions’ recent campaigns at the Suzuki Cup and the recent Tri-Nations Series.

In a statement, the LCS said that the dynamic duo “have admitted to their actions, acknowledged the fact that this is unacceptable, especially at this time, and have apologised to the team.”

The club added that it will make any further comment on this matter at this time and that it will deal with the matter upon returning to Singapore after the competition.

Tajeli was also one of nine footballers from Singapore’s U23 side in 2019 who were punished for breaking curfew during the 2019 Southeast Asian Games in the Philippines.

The team’s inability to break down Shandong Taishan in their third Group F match in Buriram can be possibly attributed to the side’s distraction of having to deal with the premature departures of the two.

An irritated LCS coach Kim Do-hoon told the Straits Times after the draw with the Chinese FA Cup champions, “If you’re not humble, if you’re stubborn, if you’re naive, this is the price we pay.

“It is a very expensive lesson we are learning tonight.”

The LCS are now third in the group after Daegu FC and Urawa Red Diamonds and will face off against Shandong again on 24 April.