Who wants a piece of Low Thia Khiang? 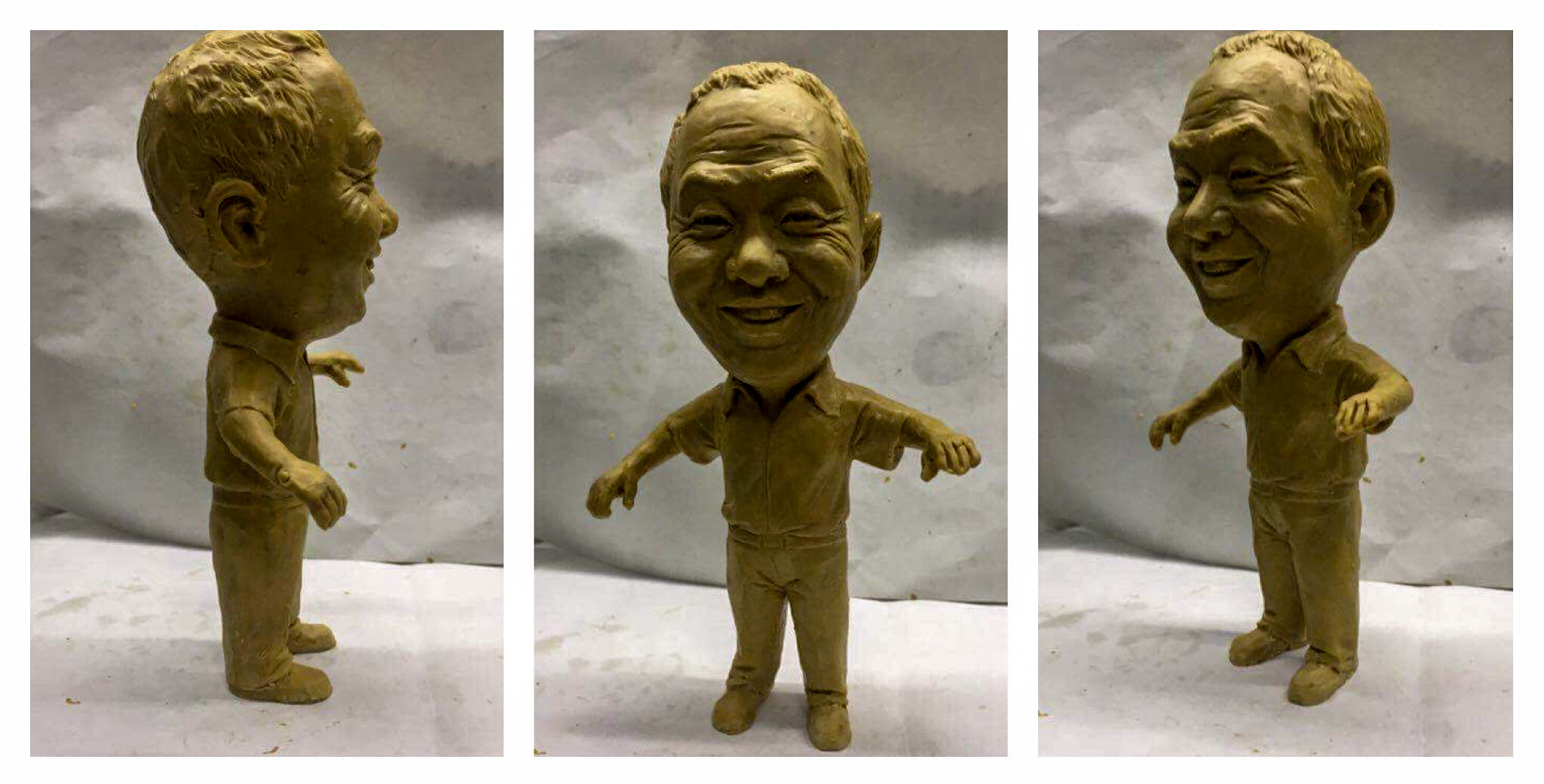 The figurine enthusiast who has created models of prominent Singaporean statesmen and women like Lee Kuan Yew, SR Nathan, Halimah Yacob and Tony Tan has just added a new face to the collection.

And this time around, it is historic for Christopher Pereira as it features Workers’ Party chief Low Thia Khiang.

Low is the first Opposition politician he has created in a figurine since he started his novel model idea in 2009.

“After many years of doing LKY figurines, I have decided to start doing the Opposition Members of Parliament who are prominent,” he said in an interview with The Monitor.

He said he hopes to have Mr Low personally sign on one of the figurines of himself when it is completed.

Pereira, who is also known by his moniker ‘Treewizard’, said that he had no political agenda with any party.

“I am an open book which is why I am not attacked on FB.”

The 59-year-old has been featured quite a few times in other online media previously.

His labour or love figurines cost between $100 to a few thousand dollars.