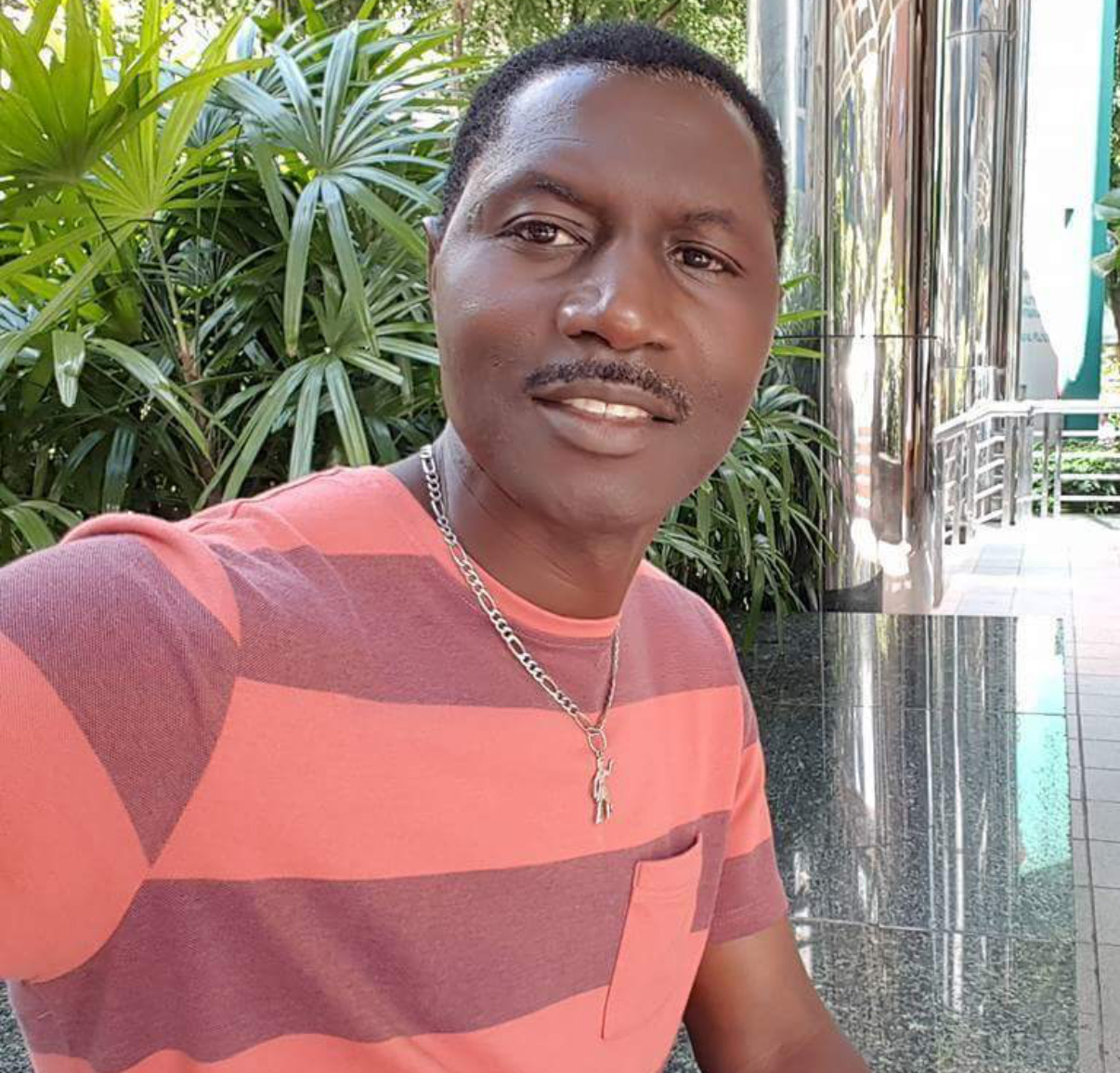 Now 43, Alassane received his citizenship in 2003, under the ‘Family Ties Scheme’ when he married a Singaporean.

He is since divorced from her.

MHA’s full statement is as follows.

This individual obtained Singapore citizenship (SC) by registration in 2003 through the Family Ties Scheme. At the point of his SC application, there was no information to suggest that he was involved in any criminal activities.
However, during his time as a Singapore citizen, this individual became an active and trusted member of an international match-fixing syndicate which was created in and took root in Singapore.

As part of this conspiracy, the individual also travelled to these countries from Singapore to fix the matches. In addition, the individual entertained and cultivated relationships with foreign nationals in Singapore to draw them into his syndicate’s match-fixing activities.

He helped move bribe monies for his syndicate into Singapore, and remitted – and even personally couriered – these bribes out from Singapore to facilitate his syndicate’s match-fixing activities. The individual’s serious criminal conduct not only undermined the integrity of Singapore’s financial system, but also law and order. Witnesses were afraid of testifying against the individual and his syndicate members in open court for fear of reprisal.

For having engaged in criminal activities that prejudiced the public safety, peace and good order (PSPGO) of Singapore, this individual was dealt with under the Criminal Law (Temporary Provisions) Act and is currently subjected to a Police Supervision Order.

SC comes with privileges and benefits, as well as duties and obligations. Individuals who have been granted SC should cherish it and not act contrary to national interests. Those who undertake activities that prejudice our security or PSPGO deserve to have their citizenship status deprived.

Given the seriousness of this individual’s actions and the detrimental impact that these actions had on PSPGO in Singapore, the Minister for Home Affairs intends to deprive him of his SC.

This is after due consideration of the nature and operations of his international football match-fixing syndicate, the extent of his involvement in the syndicate, the severity of his criminal activities, and the public interest.

The individual may apply for his case to be referred to a Citizenship Committee of Inquiry (CCOI) within 21 days of the date of receipt of the Notice of Proposed Deprivation. The CCOI will then hold an inquiry and submit a report to the Minister for Home Affairs who will have regard to the report before deciding whether to proceed to deprive him of his SC.

If this individual is deprived of his SC, he will be rendered stateless. He will have to stay in Singapore on a Special Pass granted by ICA. He will not be able to enjoy privileges accorded to Singapore citizens, in particular, he will not be allowed to apply for a Singapore passport.”