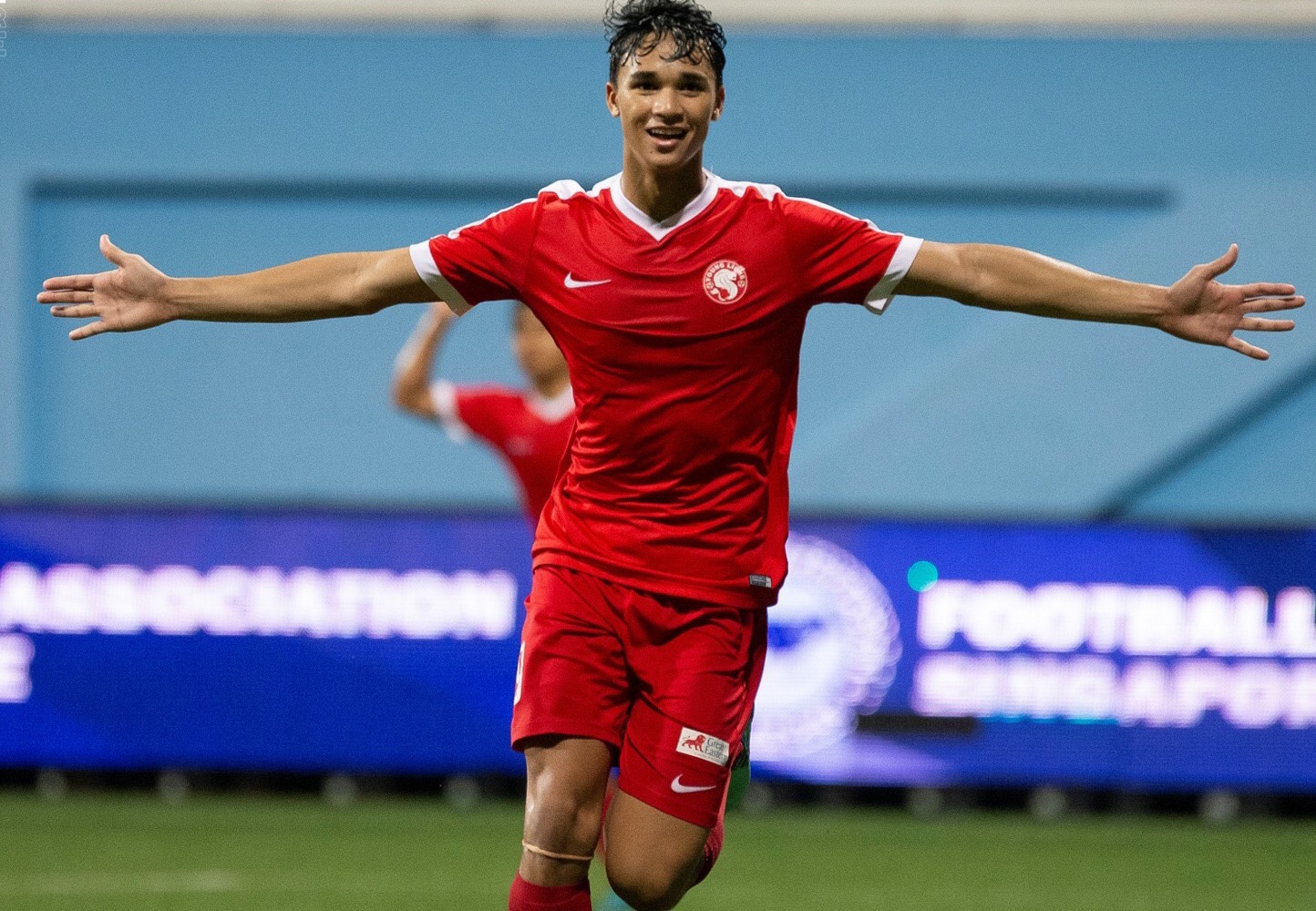 More than 1700 turned up at the Jalan Besar Stadium on Saturday, 27 May to help raise funds for the family of coach and former Woodlands Wellington footballer Nur Alam Shah.

All proceeds from the Singapore Premier League match were donated to the family of late Nur Alam Shah, who died on 18 May due to a suspected heart attack.

Fund-raising aside, the fans were also treated to a 1-1 draw between the Young Lions and Warriors Football Club.

The draw meant that the Warriors are still winless in the new season and only have six points from 10 matches.

Said Mirko Grabovac, after the match: “Today for us, even with ten players, we had that chance to win the game. This is not a problem of how they play. It’s the result that is the problem now.”