PM Mahathir: Singapore must be tired of same old government. 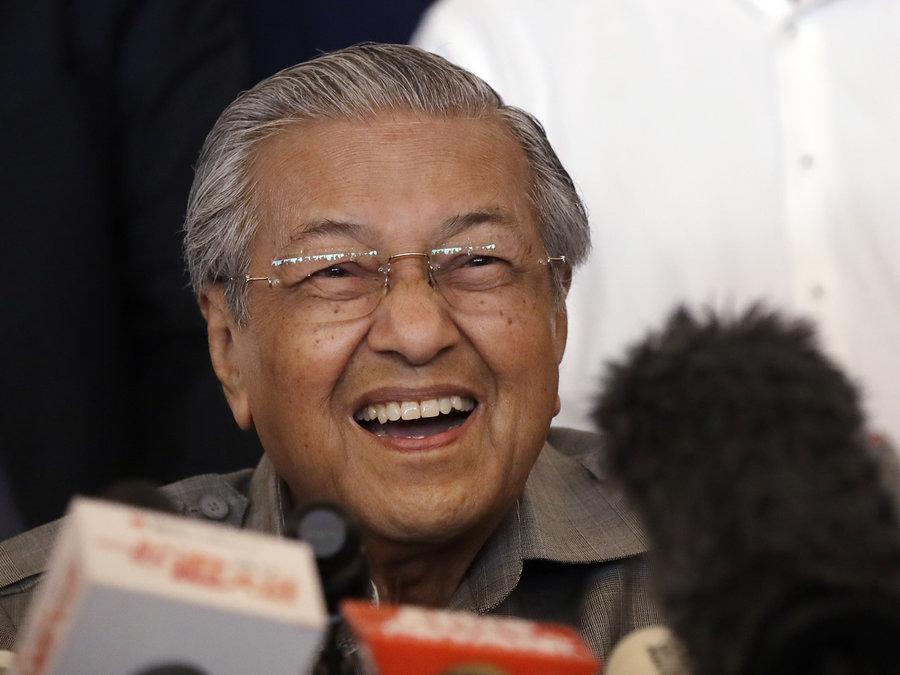 After navigating through a General Elections, being sworn in as Prime Minister, ordered a probe into his predecessor Najib Razak, Malaysian Prime Minister Dr Mahathir Mohamad has now taken a stab at Singapore’s People’s Action Party (PAP).

On 29 May, in an interview with the Financial Times, PM Mahathir said that his opposition coalition’s victory over Barisan Nasional could possibly bring about a similar result in Singapore.

Said Dr Mahathir, “I think the people of Singapore, like the people in Malaysia, must be tired of having the same government, the same party since independence.”

PM Mahathir’s relationship with Singapore during his earlier tenure as Prime Minister can be best described as somewhat rocky.

PM Mahathir met with Singapore Prime Minister Lee Hsien Loong in the first week after being sworn in when PM Lee made a trip to Putrajaya.

He hasn’t officially informed Singapore about the decision yet.