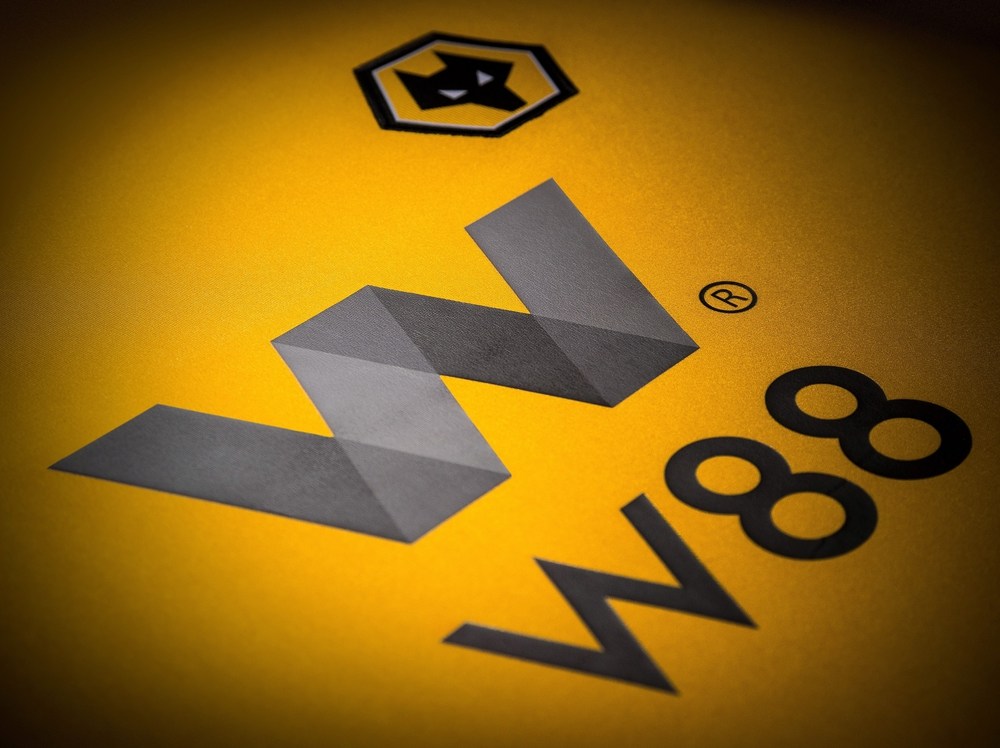 Newly promoted English Premiership side Wolves have announced their new sponsor as global online gaming firm W88 which is the biggest deal in the club’s history.

The sponsorship will last over two years and will appear on the front of Wolves’ shirts next season.

Managing director of Wolves Laurie Dalrymple said: “We are delighted to confirm W88 as our shirt sponsor for Wolves’ first season back in the Premier League and we are thoroughly looking forward to working with them moving forward.

“The commitment they have shown Wolves even extends to them allowing their logo to be changed to black and grey to complement our old gold, rather than their brand’s usual blue colour, something which we are very grateful for.

“This partnership is certainly the largest in the club’s history, and we are looking forward to working with W88 over the next two seasons.”

The W88 logo will also feature on Wolves’ full range of training wear, which will be released alongside the new home kit later this month.