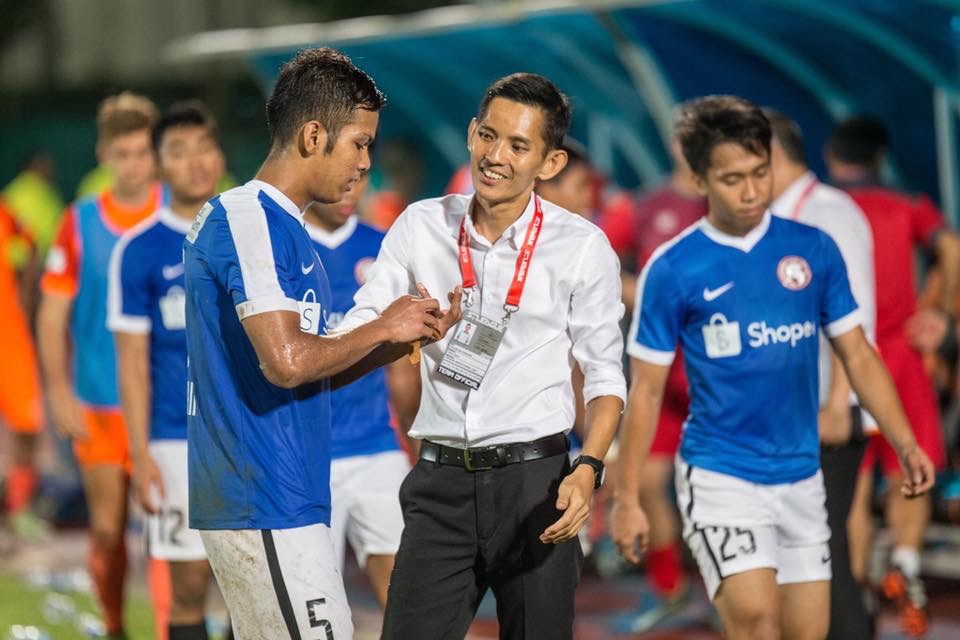 The 2018 Singapore Premier League has seen its first coaching casualty.

On 10 July, Hougang United issued a statement on its platforms announcing that it had fired head coach Philippe Aw.

This came at the back of Hougang United’s 2-0 loss against Tampines Rovers FC, its seventh defeat in 10 matches.

The Cheetahs have not won a single match at all this season.

The club’s statement stated that “Head Coach Philippe Aw has been relieved of his duties with immediate effect.”

While the club hunts for a replacement, Assistant Coach Clement Teo will assume duties as caretaker Head Coach.

The club added that “would like to place on record to Head Coach Philippe Aw for his services rendered since the 2017 season.”