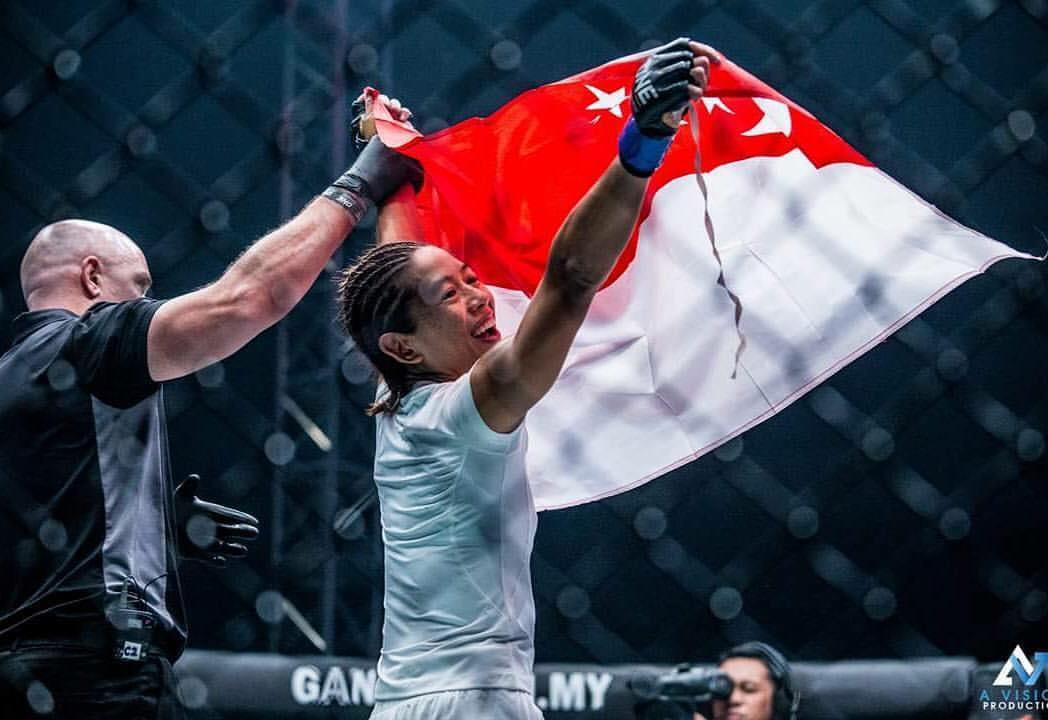 But when others her age may be thinking of slowing down, the 41-year-old One Championship athlete is now setting her sights on another target – an Asian Games gold medal.

On 26 June, the Singapore National Olympic Council (SNOC) announced that Ooi had earned her place to represent Singapore at the Asian Games to be held in Jakarta from August to September 2018.

She will take the arena representing Singapore in Ju-Jitsu.

In a Facebook post, the former swimmer who is also a Director of the Board at the Chiam See Tong Sports Fund, said: “My place in the 2018 Asian Games has been confirmed. This time I will be representing Singapore in Ju-Jitsu in the -62kg category as a combat athlete.
The mermaid grew legs and adapted.”

This will be her third outing at the Asian Games. Her first and second outing in 1990 and 1994 when she was a teenager left her empty handed, as the team finished fourth in the relays.

And this time around, she is planning for it to be very different.

“This time I’m going for hardware. None that shines brighter than gold.”

As a result of her qualification for the Asian Games, Ooi will be taking a break from all One Championship commitments.