Andy Cole in Singapore as JSSL 7s 2019 programme gets underway. 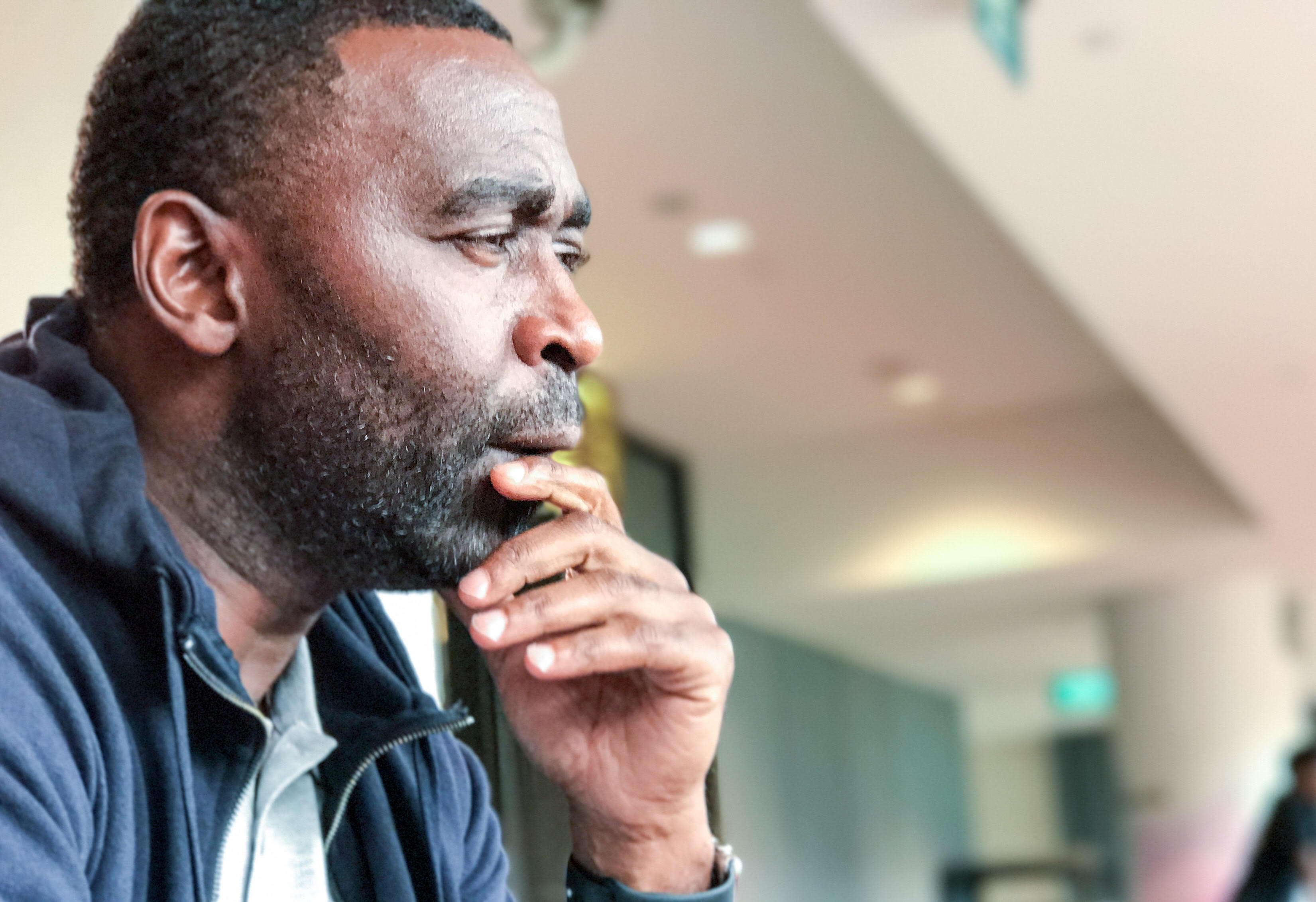 The JSSL Singapore Professional Academy 7s is set to grow and will return in 2019 with added elements which will help spur the growth of football in Singapore and in the region.

For the 2019 edition which will be held from 19 to 21 April, the event looks set to involve targeted 400 teams and more than 6000 players and officials.

In addition to the football action at the various venues, the event will also feature a JSSL Singapore Football Coaching Convention which will be held on the sidelines of the main event.

The JSSL Singapore Football Coaching Convention will feature football experts from the various attending clubs who will speak on various topics for the benefit of the local football fraternity. More details will be announced over the next few weeks.

Said JSSL 7s Guest of Honour for 2019 Andy Cole, who is a former England international and Manchester United striker, “The JSSL Singapore Professional Academy 7s and JSSL Singapore Football Coaching Convention will be an exciting and enriching youth event on the football calendar for 2019 in Singapore.

“There will be lots of action on the pitch and the presentations at the JSSL Singapore Football Convention will also help the football family to learn from among the best practices in the world.”

Among the teams confirmed for the girls academy U16’s programme are from Valencia and Atletico Madrid.

Girls teams aside, Spanish side Valencia are among the returning sides to the JSSL Singapore Professional Academy 7s boys event.

Said Valencia President Anil Murthy, “The event left a very good impression on our coaches and our players. The competition was intense and we are looking forward to returning to Singapore to connect with our fans again.”

Said Ms Jean Ng, Director of Sports, Singapore Tourism Board: “We are pleased that our support of the JSSL Singapore Professional Academy 7s has helped it to grow from strength to strength, enhancing the vibrancy of Singapore’s calendar of sports events for all ages.

“With the introduction of new event elements, coupled with our of myriad family-friendly attractions and offerings, we strive to provide a memorable experience for the travelling players and their accompanying families that goes beyond the pitch.”